A first in-person meeting of the leaders of the Quad group of countries - the United States, Japan, Australia and India - on Friday will yield progress in several areas including infrastructure, health and cyber, a senior US administration official told Reuters.

The Quad leaders - US President Joe Biden, Indian Prime Minister Narendra Modi, Japanese Prime Minister Yoshihide Suga and Australian Prime Minister Scott Morrison - will also discuss regional security, the official said on Thursday, although he stressed that security was not the focus of the informal grouping that has come together in response to China's growing power.

While declining to provide specifics, the official, who did not want to be identified, said the summit at the White House "will have much to say" about next steps on vaccines for the Indo-Pacific region.

"We have what we call deliverables in infrastructure, on broader health engagements on science and technology on the space, on cyber," he said.

One dead, dozen injured in shooting at US grocery store

A gunman opened fire inside a grocery store in Collierville, Tennessee, on Thursday, killing one person and injuring at least 12 people before he shot and killed himself, officials said.

Officials said they had received a report of a shooting at 1.30pm inside a Kroger store in Collierville, about 50km east of Memphis.

The first police car arrived at 1.34pm, and officers flooded the area and went from aisle to aisle and room to room, helping injured victims and escorting employees out of hiding. Some had hidden in freezers and locked offices, Dale Lane, the Collierville police chief, said at a news conference. 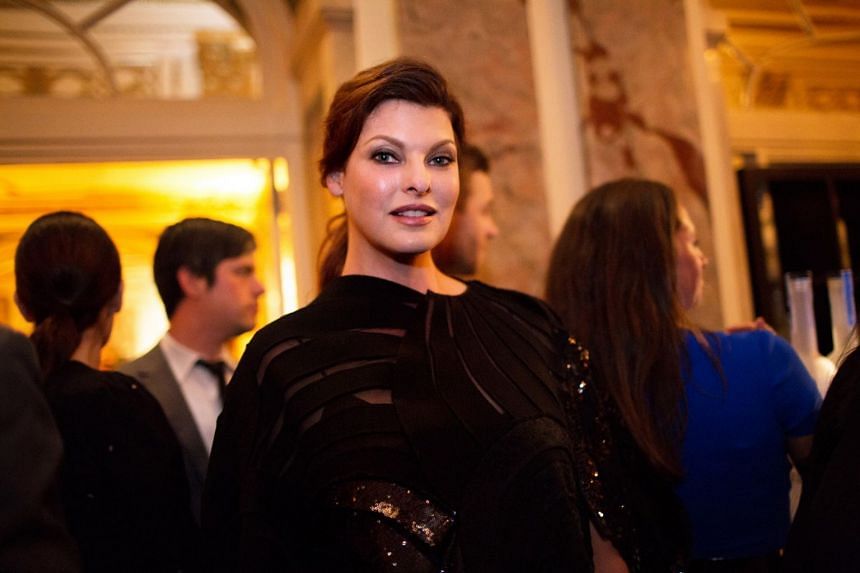 Former supermodel Linda Evangelista has filed a US$50 million (S$67 million) lawsuit over cosmetic procedures that she says left her "brutally disfigured" and turned her into a recluse.

The Canadian model, one of the biggest figures on runways and magazine covers in the 1990s, said in an Instagram post that she had undergone treatment to reduce fat some five years ago.

She said she suffered a rare side effect called paradoxical adipose hyperplasia (PAH) after the procedures, which causes people to develop a swelling in the areas that were treated.

Britain's Prince Harry and wife Meghan Markle kicked off a trip to New York City with a visit to the "Freedom Tower" and 9/11 Memorial on Thursday.

The couple toured the observatory on floors 100 and 102 of the One World Trade Center with New York Governor Kathy Hochul and city Mayor Bill de Blasio.

Dressed in sombre dark outfits, the Duke and Duchess of Sussex then inspected the reflecting pools situated where the Twin Towers stood before the Al-Qaeda attacks on Sept 11, 2001.

Harry Potter actor Tom Felton had to be taken from the Whistling Straits course on a cart with an apparent medical problem during a celebrity event prior to the Ryder Cup golf matches.

It was not immediately clear what triggered the episode and tournament organisers the PGA of America said they had not been given information on his condition.

He was conscious when he was taken from the course.