President Joe Biden opened a Covid-19 summit of world leaders on Wednesday with a promise to donate a "historic" extra 500 million vaccine doses to countries struggling to push back against the pandemic.

The pledge from Biden at the summit, held virtually from the White House, brings the total US commitment of donated vaccines to 1.1 billion - more than the rest of the world combined.

The new tranche of half a billion vaccines will be from Pfizer and aimed at poorer countries.

The chairman of the US Federal Reserve called on lawmakers to raise the nation's borrowing limit urgently on Wednesday, warning that failure to pay government debts would do "severe damage" to the economy.

"It's just very important that the debt ceiling be raised in a timely fashion so the United States can pay its bills when it comes due," Jerome Powell said as the central bank concluded its September meeting. Failure to pay, he added, is "just not something we can contemplate."

But the plea for quick action looks set to fall on deaf ears, as the opposition leader in the Senate has steadfastly refused to cooperate with the ruling Democrats to increase the debt ceiling. That could lead to chaos in financial markets, officials have warned. 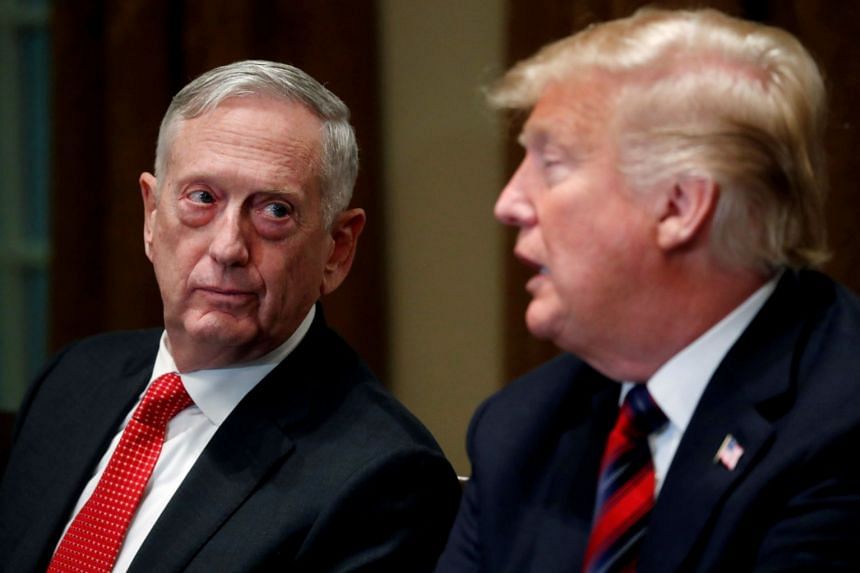 Former US defence secretary James Mattis took the stand on Wednesday in the high-profile fraud trial of fallen biotech star Elizabeth Holmes, telling a Silicon Valley court he was captivated by the promises she made about her blood testing system.

Mattis served on the board of Holmes' now defunct startup Theranos, which looked set to revolutionise medical testing before it crashed in a blaze of fraud claims.

"I had been rather taken with the idea that with one drop of blood and remote capability you could basically test for a broad array of problems," Mattis told the court in California's San Jose, the city at the heart of Silicon Valley. He added that he invested nearly US$85,000 (S$115,000) in the startup, noting that was a significant amount of money for him. 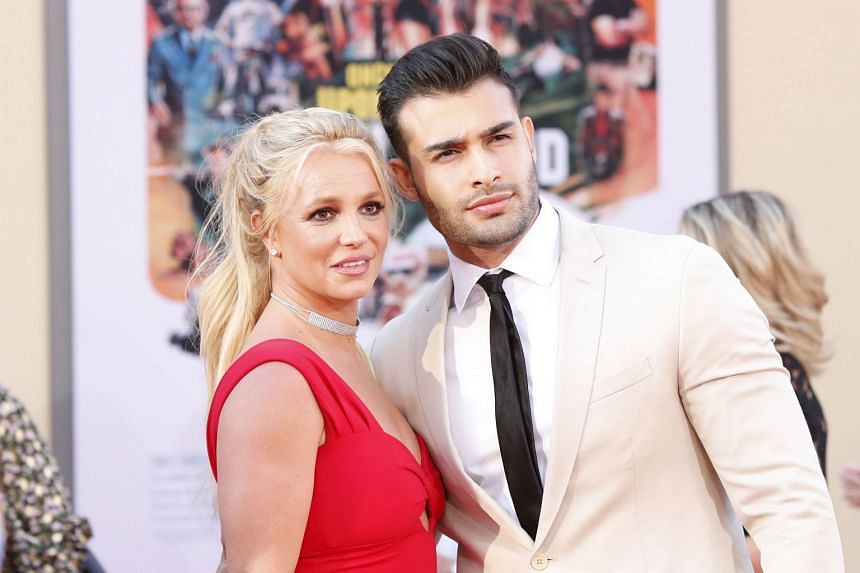 Britney Spears has asked a judge to end her father's guardianship at a hearing next week so that she can get married with a prenuptial agreement, a petition filed by her lawyer said on Wednesday.

The US pop singer, who has described the controversial 13-year arrangement that gives Jamie Spears control of her affairs as "abuse," recently announced her engagement to boyfriend Sam Asghari.

According to the filing on Wednesday, Britney is "in the process of engaging a family law attorney to craft a prenuptial agreement," which would require the approval of any conservator still in place.

Johnny Depp says 'no one is safe' from cancel culture 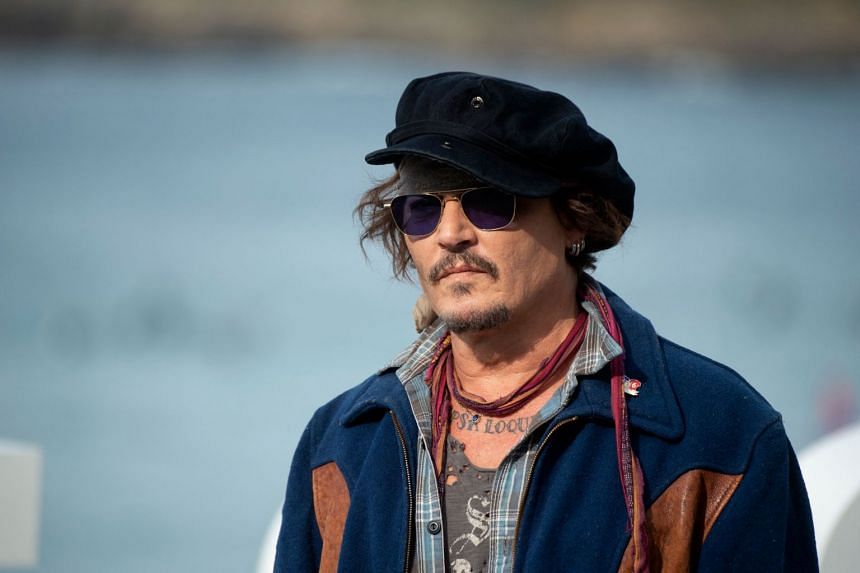 Nobody is safe from the "instant rush to judgment" handed out by today's cancel culture, Hollywood star Johnny Depp said on Wednesday at a Spanish film festival where he was accepting a lifetime achievement award.

Depp, who last year lost a libel case against a British newspaper that labelled him a "wife-beater", was responding to questions from journalists at the San Sebastian film festival in northern Spain.

In what appeared to a reference to the #MeToo movement that has targeted the sexual harassment and assault of women by powerful men, he suggested that things had got out of hand.