Indonesia has eased its Covid-19 restrictions on the popular tourist island of Bali, although international travellers will face stricter protocols on arrival to help curb the spread of new variants, a senior minister said on Monday (Sept 13).

Tourist spots in most parts of the island will now accept visitors, as long as they adhere to strict protocols, such as proving their vaccination status on a government-verified phone app, maritime and investment minister Luhut Panjaitan told a virtual conference.

"The rapidly improving Covid-19 situation in Java and Bali has caused the PPKM level to decline faster than we expected," Mr Panjaitan told the conference, referring to Indonesia's system of social mobility restrictions. 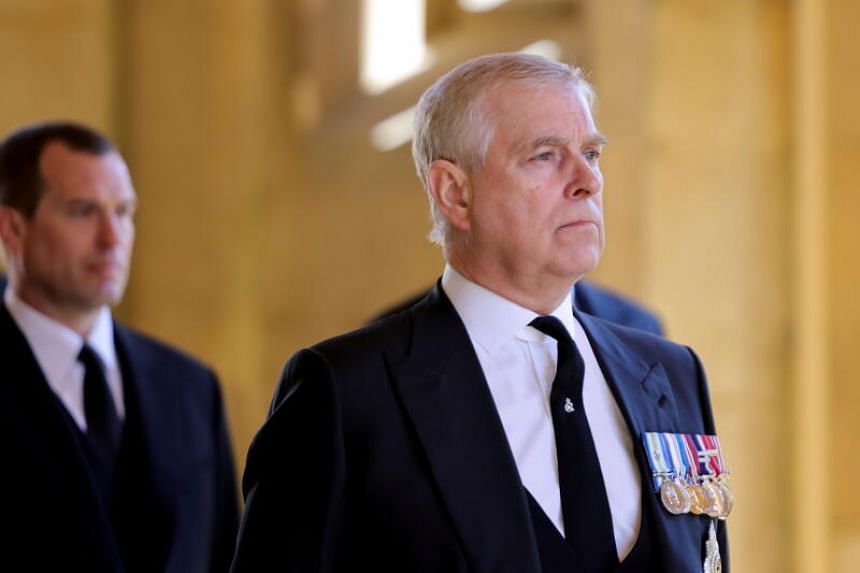 Britain's Prince Andrew plans to challenge a US court's jurisdiction over a civil lawsuit by a woman who accused him of sexually assaulting and battering her two decades ago, according to a Monday court filing.

In the filing with the US District Court in Manhattan, a lawyer for Andrew said the prince also plans to contest that he was properly served with the lawsuit by Virginia Giuffre, who has said she was also abused by the financier Jeffrey Epstein.

Lawyers for Giuffre did not immediately respond to requests for comment. 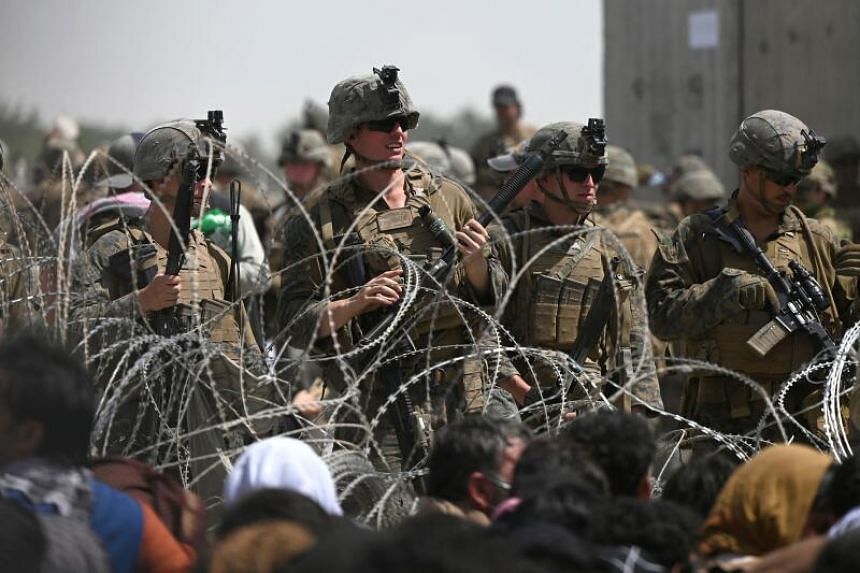 Secretary of State Antony Blinken beat back criticism of the withdrawal of US troops from Afghanistan on Monday, at a contentious congressional hearing where at least one Republican called on him to resign.

In testy exchanges with lawmakers, Blinken defended President Joe Biden’s decision to pull out and pushed back on accusations that the State Department might have done more to help Americans and at-risk Afghans to be evacuated, blaming the previous administration for lacking a plan.

He repeatedly noted that Republican former President Donald Trump had negotiated the withdrawal agreement with the Taliban, and said President Joe Biden’s administration did not consider renegotiating because of threats from the group to resume killing Americans. 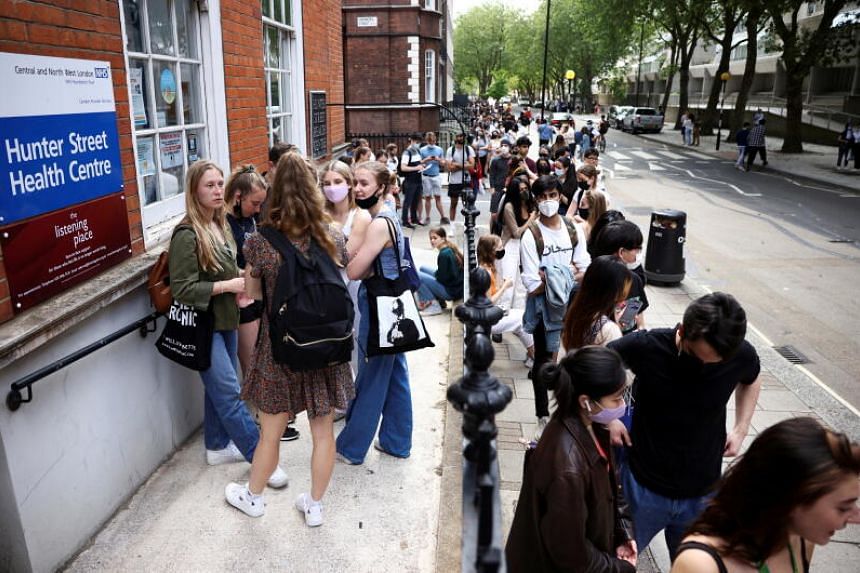 All 12- to 15-year-olds in England will be offered a Covid-19 vaccine after top medical advisers said on Monday that children would benefit from reduced disruption to their education.

The British government confirmed that the offer would be extended to all children aged 12-15 after a unanimous recommendation by the Chief Medical Officers (CMOs) from the four nations of the United Kingdom.

"I have accepted the recommendation from the Chief Medical Officers to expand vaccination to those aged 12 to 15 - protecting young people from catching Covid-19, reducing transmission in schools and keeping pupils in the classroom,"health minister Sajid Javid said in a statement.

Gymnastics: US gymnasts to testify about Nassar abuse before Senate committee 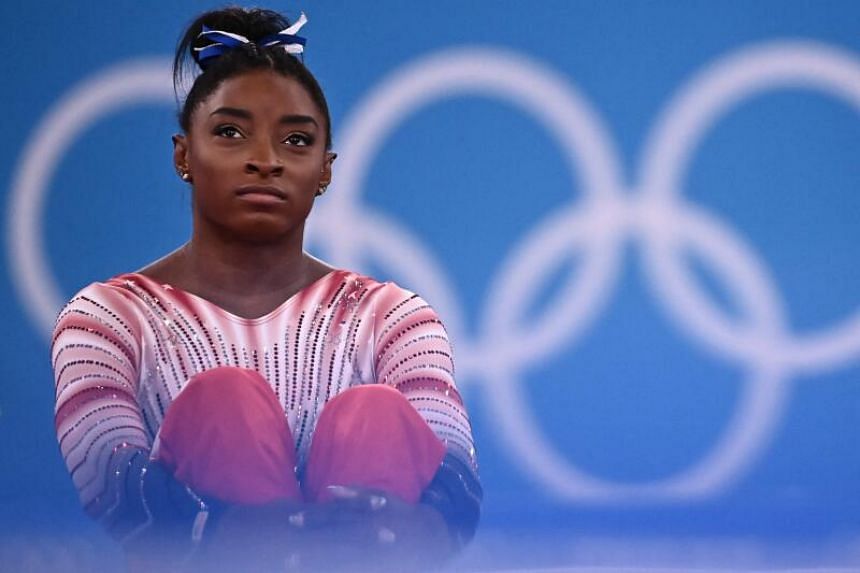 US Olympic and world champion gymnasts Simone Biles, McKayla Maroney and Aly Raisman are to testify before a Senate committee on Wednesday looking into FBI failures in investigating sexual abuse by former team doctor Larry Nassar, the committee said.

Nassar, 58, is serving a life sentence after pleading guilty in late 2017 and early 2018 to sexually assaulting women and girls while working as a sports medicine doctor at USA Gymnastics and Michigan State University (MSU).

Some 265 women - including Olympians, gymnasts and collegiate athletes - accused Nassar of sexually abusing them over a more than two-decade career.