UN declares access to a clean environment a human right

The UN Human Rights Council on Friday (Oct 8) recognised access to a clean and healthy environment as a fundamental right, formally adding its weight to the global fight against climate change and its devastating consequences.

The vote passed with overwhelming support, despite criticism in the lead-up from some countries, notably the United States and Britain.

The resolution, first discussed in the 1990s, is not legally binding but has the potential to shape global standards. Lawyers involved in climate litigation say it could help them build arguments in cases involving the environment and human rights.

"This has life-changing potential in a world where the global environmental crisis causes more than nine million premature deaths every year," said David Boyd, UN special rapporteur on human rights and the environment, who called the decision a "historic breakthrough". 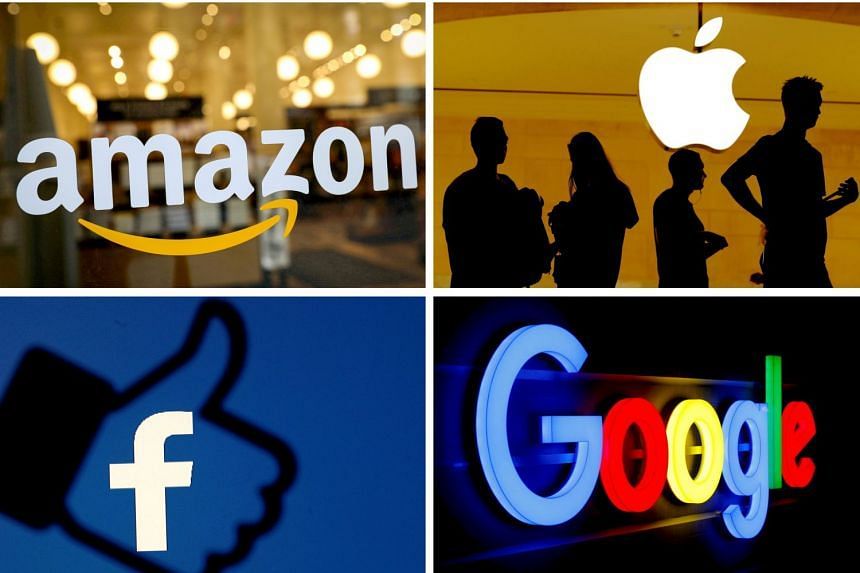 A global push to enact a minimum international tax on big corporations moved closer to reality on Friday (Oct 8) as one of the last holdouts, Hungary, agreed to join a reform that now counts 136 countries.

The OECD-brokered deal, which sets a global tax of 15 per cent, is aimed at stopping international corporations from slashing tax bills by registering in nations with low rates.

Hungary's announcement came a day after another key opponent, Ireland - whose low tax rate has attracted the likes of Apple and Google - relented and agreed to join the global effort. 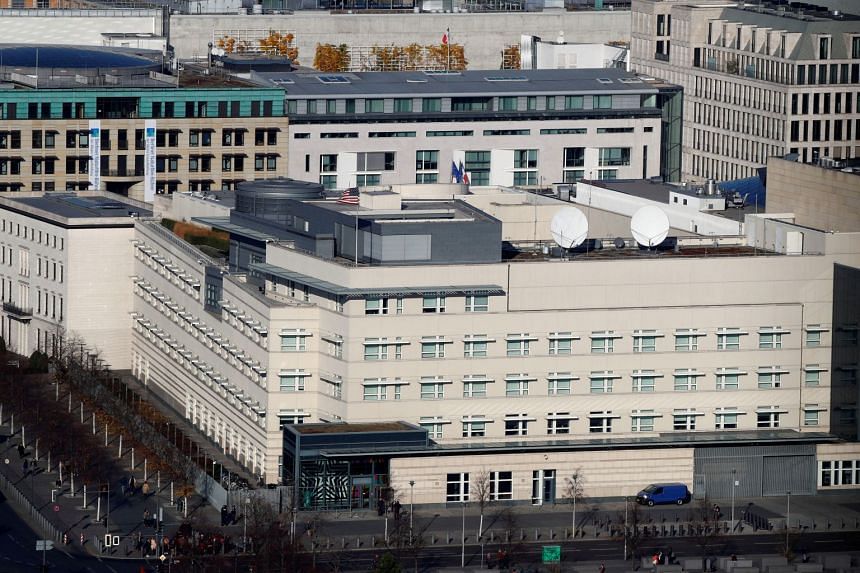 German police said on Friday (Oct 8) they are investigating several cases of so-called Havana syndrome at the US Embassy in Berlin, a mysterious ailment believed to have affected 200 US diplomats, officials and family members worldwide.

The syndrome - with symptoms including migraines, nausea, memory lapses and dizziness - came to public attention in 2016 after dozens of diplomats at the US Embassy in Havana, Cuba, complained of the sickness.

In response to a report by the news magazine Der Spiegel, Berlin police said they had since August been investigating an"alleged sonic weapon attack on employees of the US Embassy," but declined to provide further information. 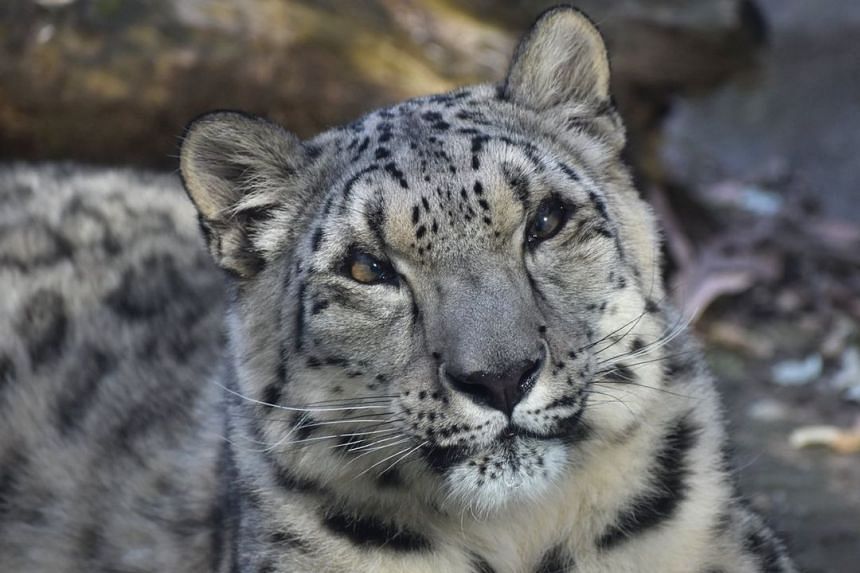 A snow leopard died after displaying symptoms similar to Covid-19 at a US zoo housing a confirmed case of the virus, officials announced on Friday (Oct 8).

Baya, aged two and a half years, exhibited signs of a cough followed by "inappetence and lethargy" and died on Thursday, according to the Great Plains Zoo in Sioux Falls, South Dakota.

A necropsy is planned. 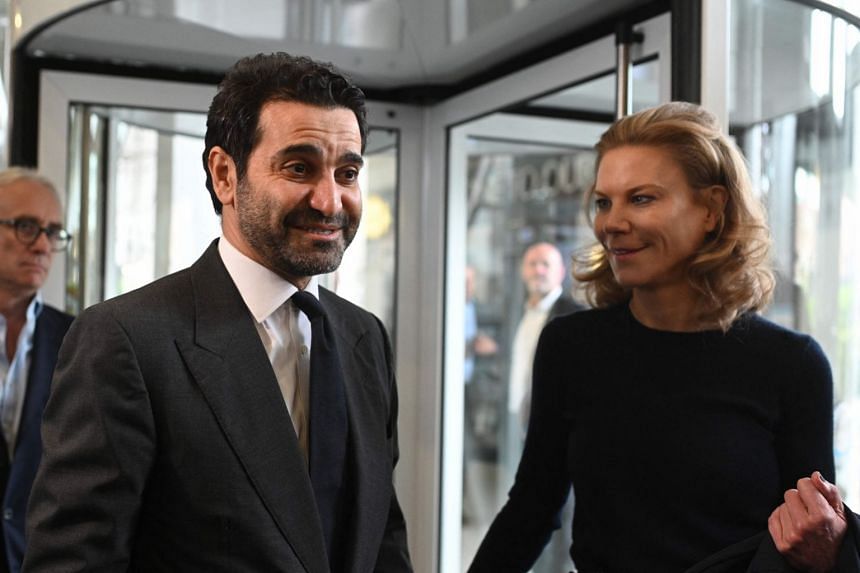 Staveley's PCP Capital Partners group fronted a consortium 80 per cent led by Saudi Arabia's PIF sovereign wealth fund that on Thursday secured the club in a £305 million (S$500 million) deal to the delight of fans who had accused former owner Mike Ashley of under-investment.

Saudi Arabia's Public Investment Fund (PIF) is chaired by Crown Prince Mohammed Bin Salman and human rights groups, such as Amnesty UK, have accused the oil-rich nation of "sportwashing their appalling human rights record with the glamour of top-flight football".