Singapore is working on establishing a Vaccinated Travel Lane (VTL) with the United States and wants to conclude it as soon as possible, certainly before the end of the year, said Minister for Trade and Industry Gan Kim Yong.

He was speaking to an audience at the US Chamber of Commerce in Washington on Thursday.

This follows successful VTL pilots with Germany and Brunei, he said.

"We are also continuing to facilitate the arrival and return of American work pass holders from the US to Singapore, so that your companies can operate at full strength," he added.

US troops rotating into Taiwan for training, say sources 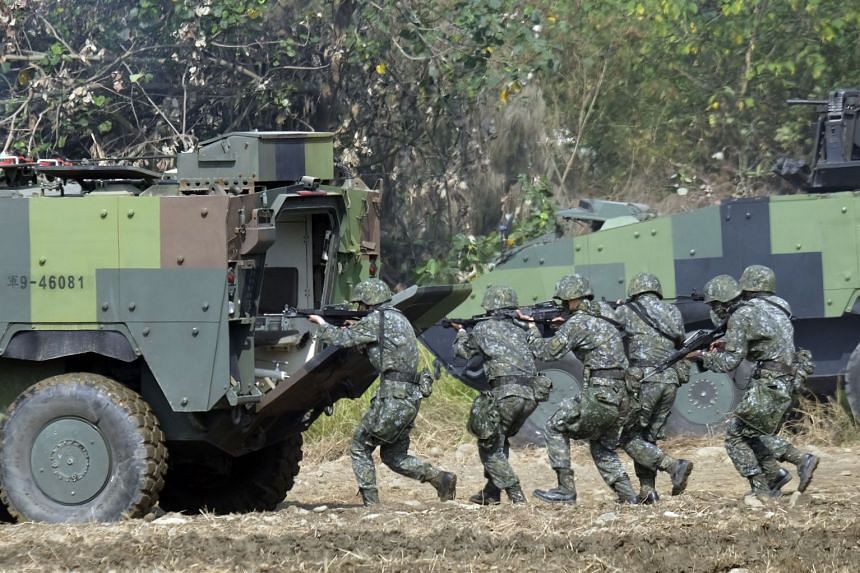 Small numbers of US special operations forces have been rotating into Taiwan on a temporary basis to carry out training of Taiwanese forces, two sources familiar with the matter said on Thursday, speaking on condition of anonymity.

The Pentagon, which historically has not disclosed details about US training or advising of Taiwanese forces, did not specifically comment on or confirm the deployment.

The sources declined to say how long the training had been going on but suggested it predated the Biden administration, which came into office in January.

US nuclear submarine damaged in underwater collision in Asia 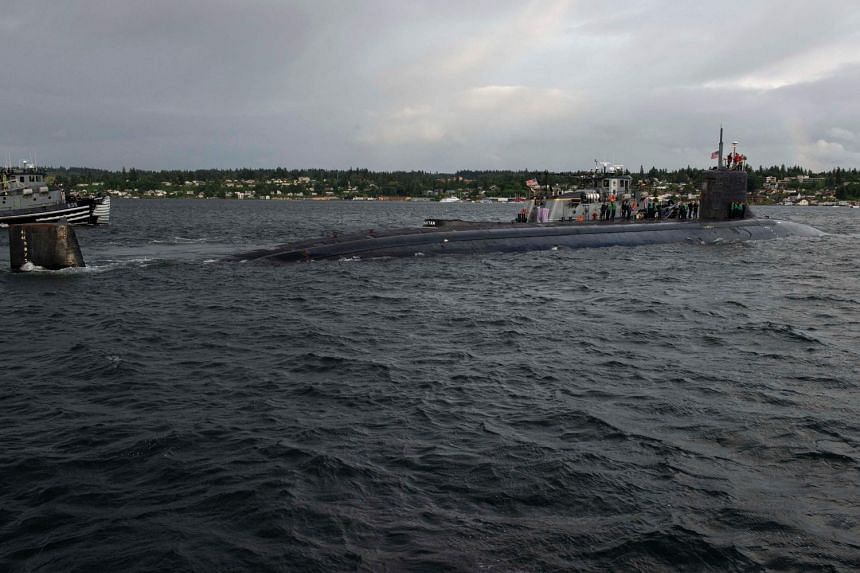 A US nuclear submarine was damaged after hitting an unidentified object while operating underwater in Asia, the US Navy said on Thursday.

The USS Connecticut, a nuclear-powered fast-attack submarine, "struck an object while submerged on the afternoon of Oct 2, while operating in international waters in the Indo-Pacific region," the navy said in a statement.

It said there were no life-threatening injuries, but USNI News, a site specialising in navy news, reported that about a dozen sailors were hurt "with moderate to minor injuries." 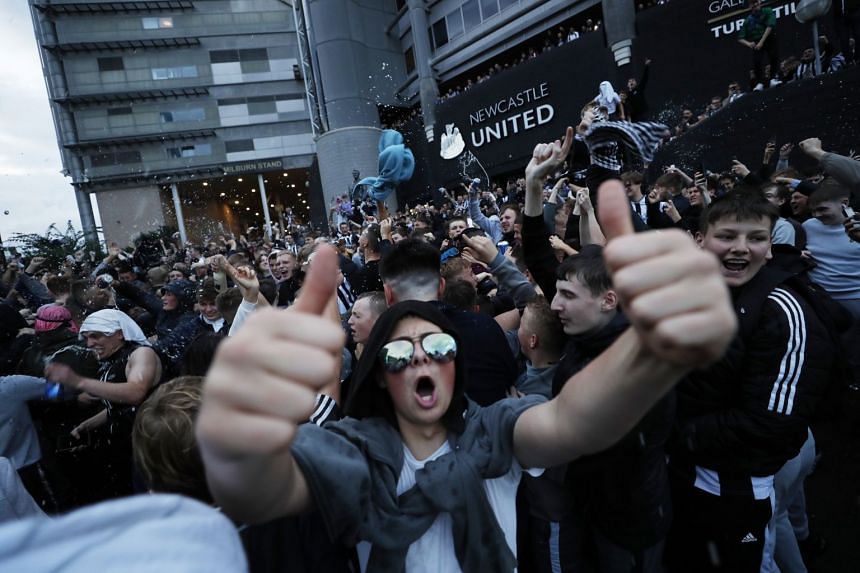 The move ended the trophyless 14-year ownership of the club by billionaire retail tycoon Mike Ashley, who is widely disliked by Newcastle supporters. 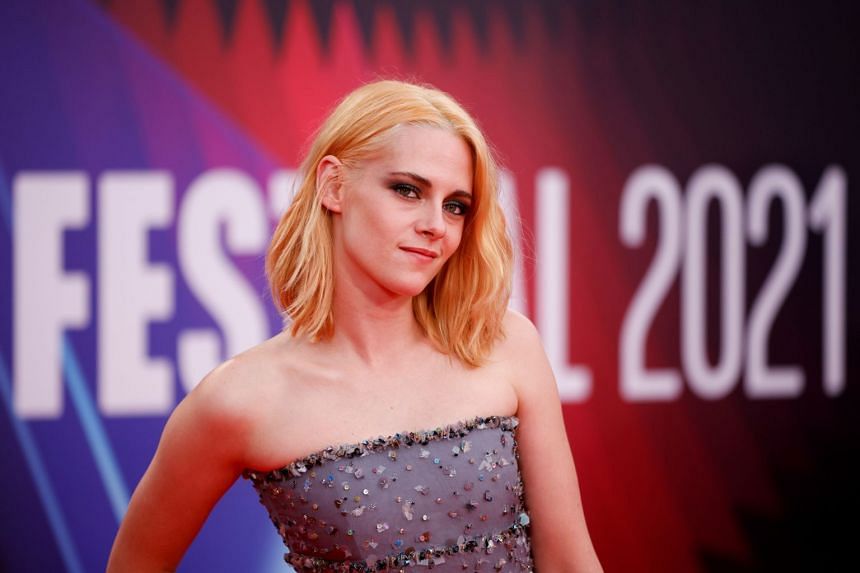 American actress Kristen Stewart premiered drama Spencer at the London Film Festival on Thursday, saying she was excited to bring her portrayal of the late Princess Diana to British audiences.

The 31-year-old has won rave reviews for her performance in the movie. Set over three days, it follows Diana as she reluctantly heads to Sandringham House for a Christmas gathering with the British royals as her marriage to Prince Charles crumbles.