President Joe Biden plans to meet virtually with Chinese President Xi Jinping before the end of the year, a senior US official said, with tensions escalating between the world's two largest economies.

Plans for the meeting were announced in a conference call with reporters following about six hours of meetings on Wednesday between White House National Security Adviser Jake Sullivan and a senior Chinese foreign policy adviser, Yang Jiechi, in Zurich.

The official called the Zurich discussions more meaningful and substantive than previous meetings between Biden administration officials and their Chinese counterparts.

When Sullivan and other US officials sat down with Yang in Anchorage, Alaska, earlier this year the two sides publicly traded barbs over human rights issues. 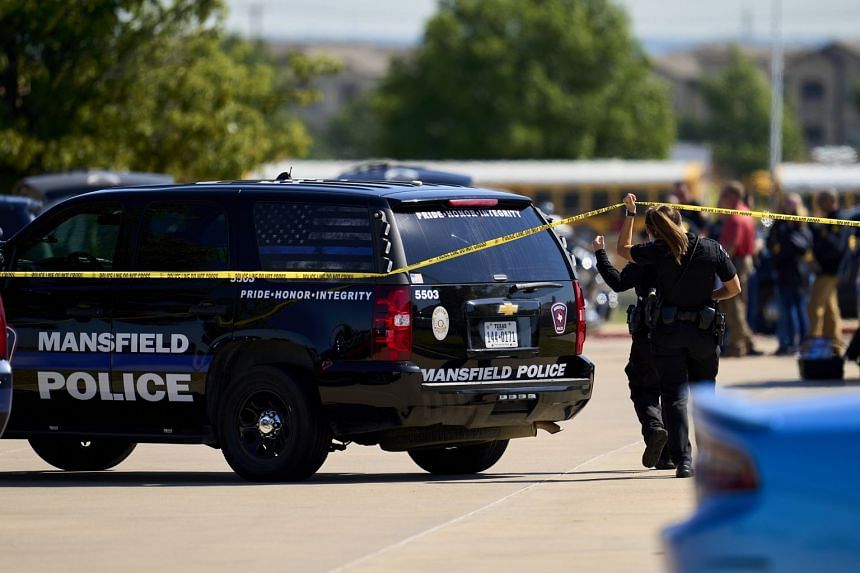 A shooting at a high school in Arlington, Texas, on Wednesday left four people injured, including three taken to a hospital, authorities said.

Assistant Chief Kevin Kolbye of the Arlington Police Department said that police were called to Timberview High School about 9.15am local time after reports of a shooting on the second floor of the building after a fight.

Three of the people who were injured were taken to the hospital, he said. The fourth had light injuries and declined treatment. 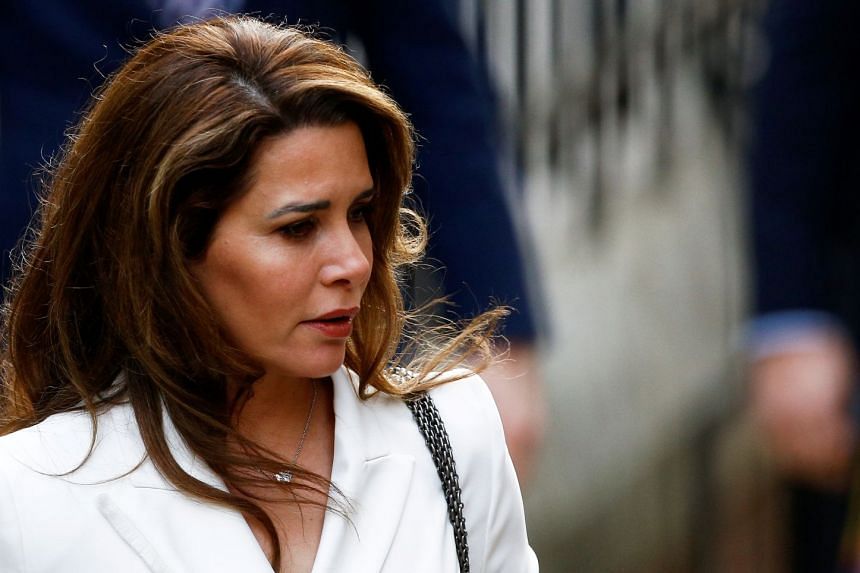 The surveillance of Princess Haya Bint al-Hussein took place with the "express or implied authority" of Sheikh Mohammed, Judge Andrew McFarlane said in a ruling made public on Wednesday.

The couple have been fighting over the welfare of their children after the princess flew to Britain with them in 2019. 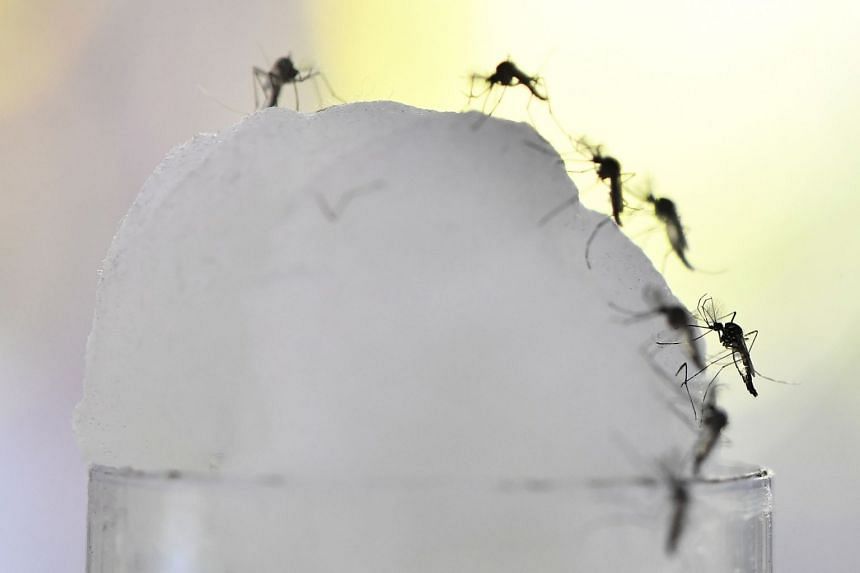 Dengue affects tens of millions each year, producing the brutal symptoms that earned it the moniker "breakbone fever," but new research may have found the first-ever treatment for the virus.

Tests in cell cultures and mice found that a newly identified compound can effectively disarm the virus, stopping it from replicating and preventing disease, according to a study published on Wednesday in the journal Nature.

And it appears to be effective whether taken protectively before infection or as a treatment after the virus is contracted. 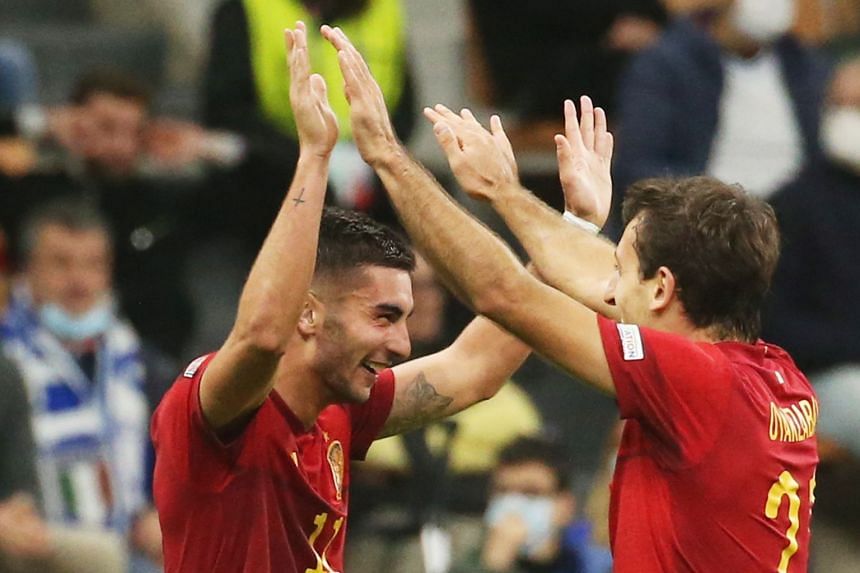 Italy, trailing by two goals at the break, had to play the entire second half with 10 men after captain Leonardo Bonucci was sent off but showed real determination as they sought to avoid their first loss since a September, 2018 defeat by Portugal.

"This what matches are like, sometimes certain episodes can influence them," Italy coach Roberto Mancini said.