Macron to meet Biden at G-20, hopes to move on from sub dispute

French President Emmanuel Macron said on Tuesday he hoped to close a rift with US counterpart Joe Biden when the pair meet in Rome at the end of October, saying he wanted the long-time allies to work together once again "in good faith".

Reconciliation at the Group of 20 (G-20) summit on Oct 30-31 would follow a Biden-Macron phone call last month and potentially end a transatlantic row triggered last month by the United States' negotiation in secret of a military pact, known as Aukus, with Australia and Britain to counter China, excluding France.

"We need to look with lucidity at the decisions taken by our allies. There were choices that were made and I can't say that France and Europe were taken into account, but we have a history that is bigger (than this)," Macron said as he arrived at a summit of EU leaders in Slovenia.

"We will catch up during the G-20. I think it is the right occasion to see how we can re-engage," Macron said of his planned meeting with Biden.

A Facebook whistle-blower who revealed internal research documenting societal and mental-health risks told senators the company is aware of the problems with its platforms but wants Congress to believe that they are too difficult to fix.

Frances Haugen, 37, a former product manager at Facebook, testified on Tuesday before a panel of the Senate Commerce Committee, describing research she says shows the company prioritised profit while stoking division, undermining democracy and harming the mental-health of its youngest users.

"I saw Facebook repeatedly encounter conflicts between its own profits and our safety," Haugen said. "Facebook consistently resolved those conflicts in favour of its own profits. The result has been more division, more harm, more lies, more threats, and more combat." 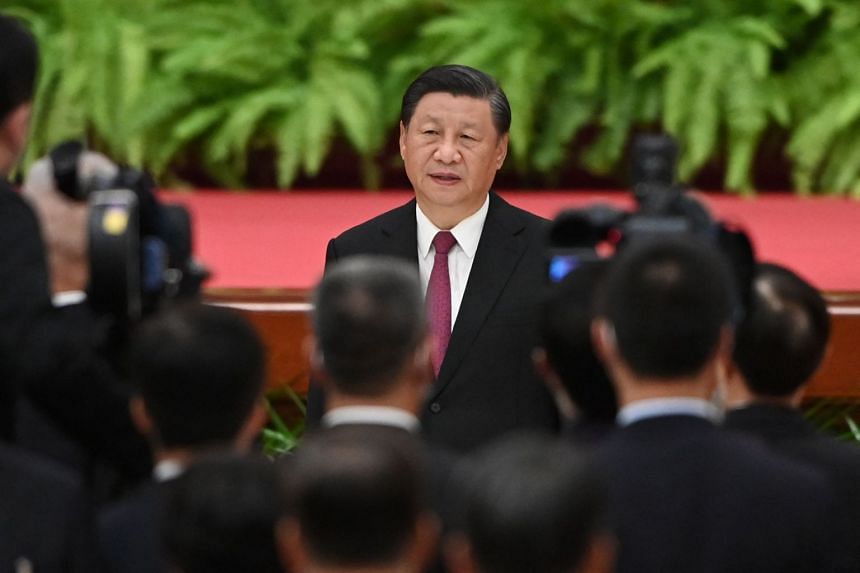 Chinese diplomats have informed officials from the Group of 20 (G-20) nations that President Xi Jinping does not currently plan to attend a summit in Italy this month in person, according to four people familiar with the matter.

Chinese envoys cited China's Covid-19 protocols, which can include quarantine mandates for returning travellers, as a reason Xi did not intend to go to Rome, three of the people said.

Xi hasn't been out of the country since mid-January 2020, the longest stint of any G-20 leader, although he has virtually attended meetings including a gathering of Brics nations last month and held dozens of individual calls with counterparts. 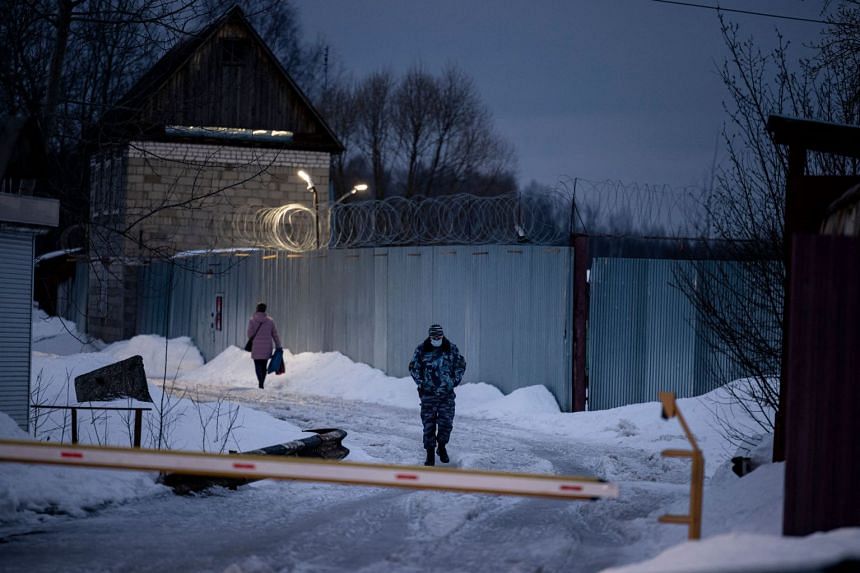 Russian authorities are looking into video footage leaked on the Internet which appears to show inmates at a prison in the Saratov region being brutalised and sexually assaulted, the Kremlin said on Tuesday.

The footage was published online by Gulagu.net, a rights group focused on alleged abuses in the Russian prisons system.

It said it had received a massive leak of documents, photos and videos which proved that hundreds of people across the Russian prison system had been tortured and raped. It said it would release more material in the coming days.

US Open champ Emma Raducanu ready to get back to business

Red carpet galas, top-tier endorsement deals and hitting with British Royalty - the past three weeks have been a whirlwind for 18-year-old US Open champion Emma Raducanu. But now the British sensation says she is eager to get back to business.

"I got to experience some great things that I probably never would have been able to do before," said Raducanu, who recently attended star-studded events including the Met Gala in New York and the premier of the new James Bond film in London.

"I'd say it has been a very cool three weeks," Raducanu told reporters in Indian Wells on Tuesday as she prepares for her first tournament since her historic triumph at Flushing Meadows.