Britain to scrap hotel quarantine for dozens of countries: Report

British Prime Minister Boris Johnson will open up more countries for hotel quarantine-free travel later this week, The Sunday Telegraph reported, saying that Britain's "red list" of destinations would be slashed to nine from 54.

Fully vaccinated arrivals from countries including South Africa, Brazil, Mexico and Indonesia will no longer have to quarantine in a government-designated hotel for 10 days when they get to England from later in October, the newspaper said.

The changes are set to be announced on Thursday, and will likely result in a surge of bookings, boosting airlines and travel companies that have been brought to their knees during the pandemic. 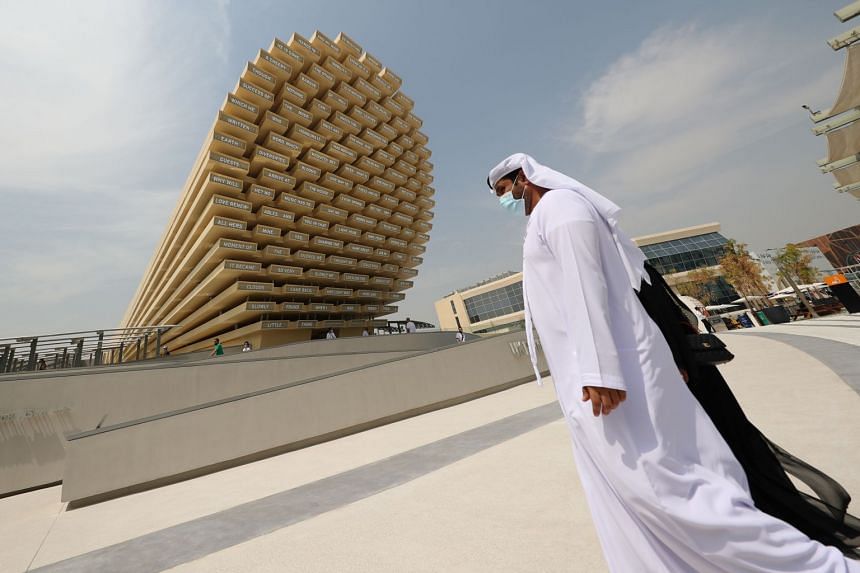 Expo 2020 Dubai, the huge world fair which opened this week, said on Saturday three workers had died and 72 were seriously hurt during six years of construction, defending its accident rate as less than half that of building work in Britain.

Mega projects in the Gulf region such as the Expo, and neighbouring Qatar's hosting of the 2022 soccer World Cup, have come under international scrutiny as rights groups have criticised conditions for low-paid migrant workers.

Dubai, the region's tourism, trade and business hub, is hoping to boost its economy by attracting 25 million business and tourist visits to the world fair, which was delayed for a year because of the pandemic.

Authorities managed to bring a major fire on a tiny Honduran resort island under control on Saturday, after the blaze consumed dozens of homes and forced 400 people to evacuate.

A huge cloud of black smoke rose in the early morning from the island of Guanaja, located in the Caribbean off the north coast of mainland Honduras. Its 6,000 inhabitants live mainly from tourism. 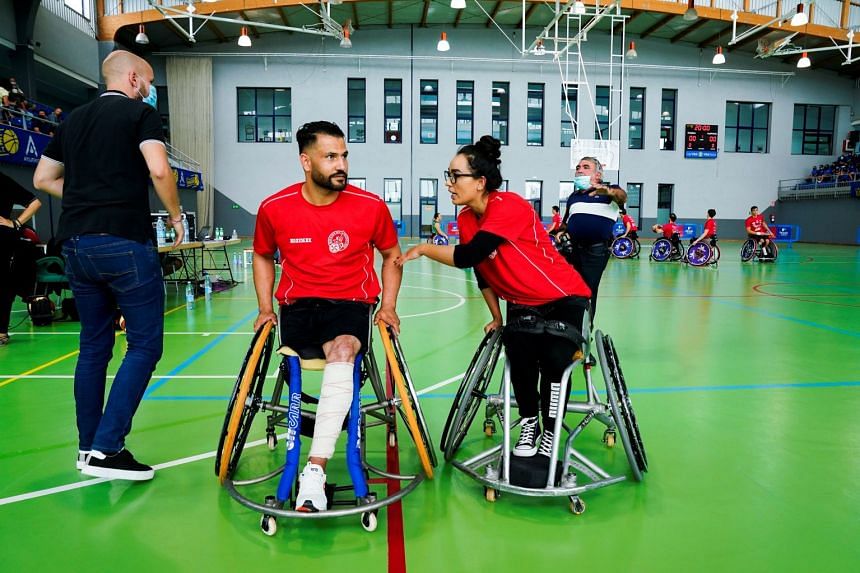 The captain of the Afghan women's wheelchair basketball team made her debut for her new Spanish side on Saturday to cheers and applause just over a month after fleeing Kabul when the Taliban came to power.

Nilofar Bayat, 28, and her husband Ramesh Naik Zai, 27, were offered the chance to play for Bidaideak Bilbao BSR, a wheelchair basketball team in the northern city of Bilbao.

They arrived in Madrid from Kabul on Aug 20 on a flight with 100 other refugees thanks to efforts by the Spanish government and the Spanish Basketball Federation. 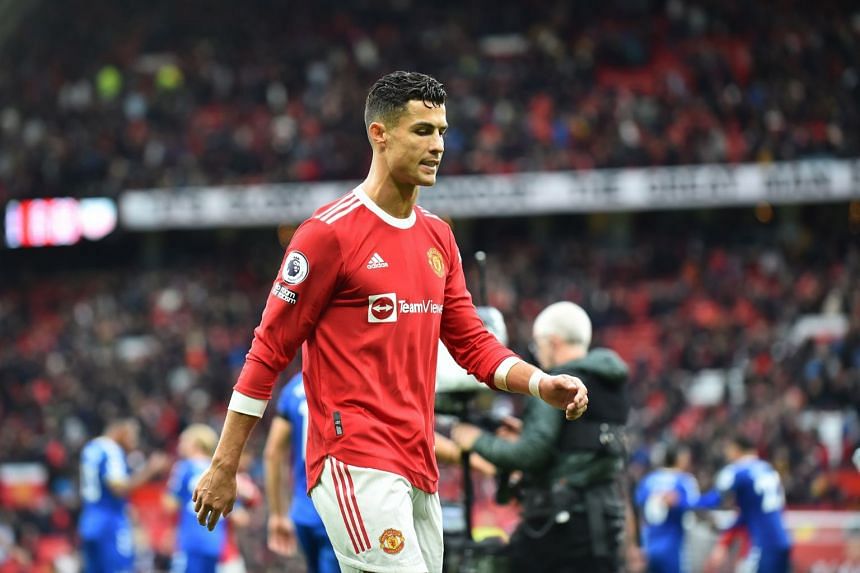 Manchester United were held at home by Everton on Saturday after Cristiano Ronaldo was dropped to the subs bench as Chelsea scored two late goals against Southampton to top the Premier League table.

Elsewhere, Brighton drew 0-0 with Arsenal to end the Gunners' recent winning streak while Leeds earned their first league win of the season and Norwich avoided defeat for the first time.

United's 1-1 draw at Old Trafford continues an unimpressive run of home results including a League Cup defeat by West Ham and last week's shock Premier League loss at the hands of Aston Villa.