Facebook will fuel more violent unrest around the world because of the way its algorithms are designed to promote divisive content, whistleblower Frances Haugen told the British Parliament on Monday.

Haugen, a former product manager on Facebook's civic misinformation team who has turned whistleblower, appeared before a parliamentary select committee in Britain that is examining plans to regulate social media companies.

She said the social network saw safety as a cost centre, lionised a start-up culture where cutting corners was good, and said it was "unquestionably" making hate worse.

"The events we're seeing around the world, things like Myanmar and Ethiopia, those are the opening chapters because engagement-based ranking does two things: one, it prioritises and amplifies divisive and polarising extreme content and two, it concentrates it," she said.

Jeff Bezos' Blue Origin on Monday announced it wants to launch a space station that will house up to 10 people in the second half of the decade, as the race to commercialise the cosmos heats up.

Orbital Reef, described in a press statement as a mixed-use business park in space that will support microgravity research and manufacturing, is a joint venture with commercial space company Sierra Space and has the support of Boeing and Arizona State University.

The private outpost is one of several planned in the coming years as Nasa considers the future of the International Space Station after the 2020s. 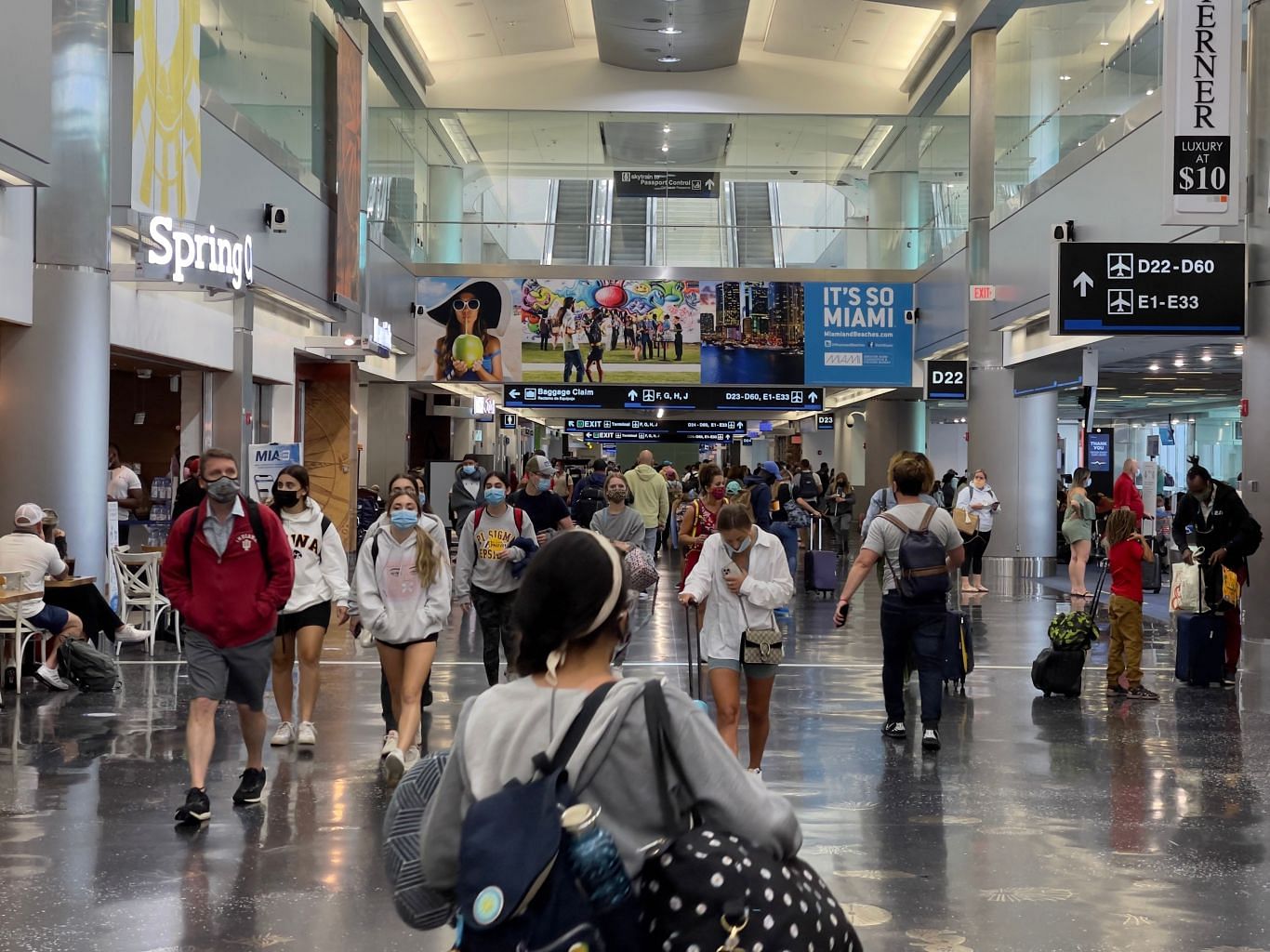 The extraordinary US travel restrictions were first imposed in early 2020 to address the spread of Covid-19.

The rules bar most non-US citizens who within the last 14 days have been in the United Kingdom, the 26 Schengen countries in Europe without border controls, Ireland, China, India, South Africa, Iran and Brazil.

World 'way off track' in halting warming, UN warns ahead of COP26 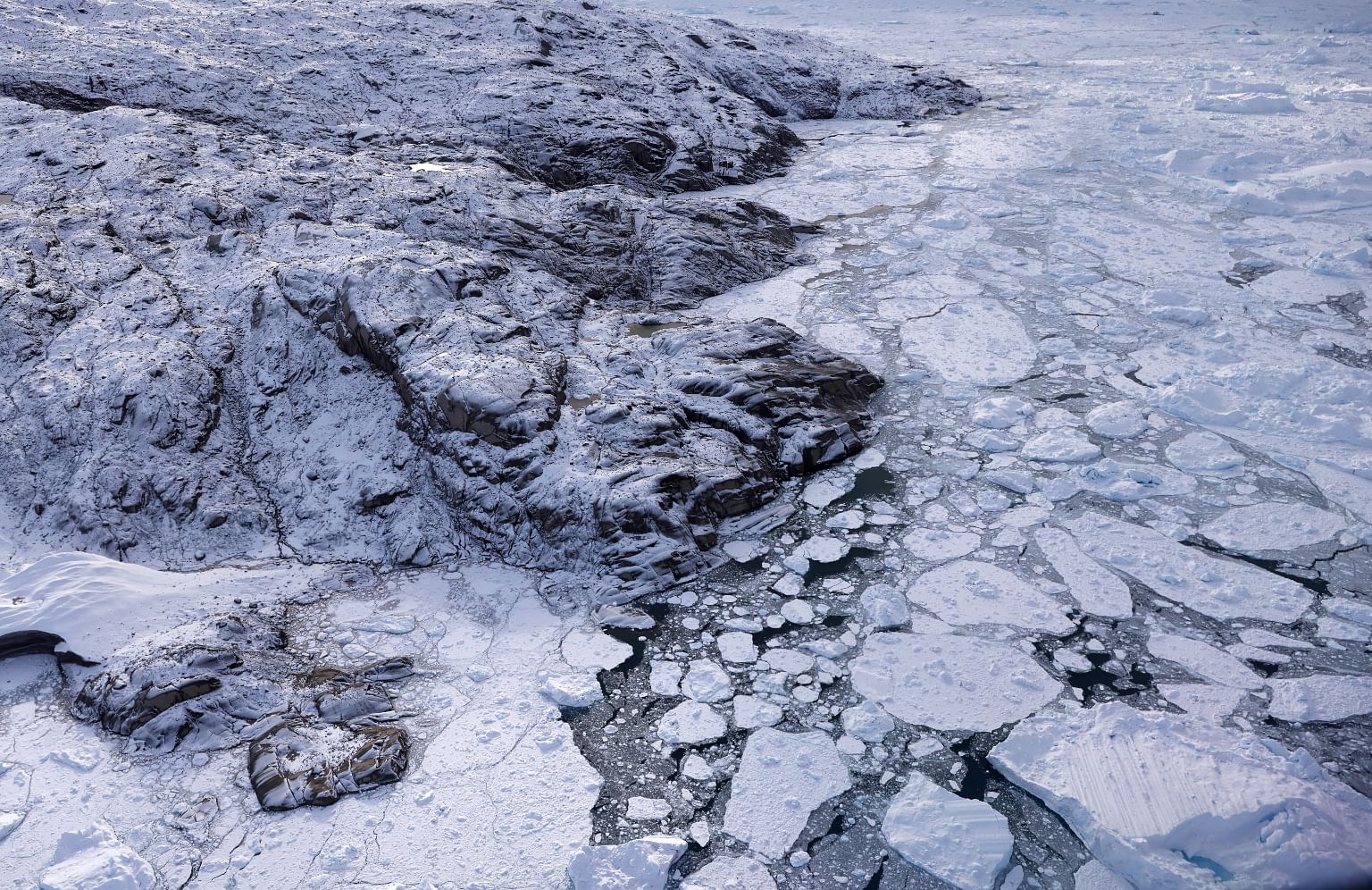 Greenhouse gas concentrations hit a record last year and the world is "way off track" in capping rising temperatures, the United Nations said on Monday in a stark illustration of the task facing climate talks in Glasgow.

A report by the UN World Meteorological Organisation (WMO) showed carbon dioxide levels surged to 413.2 parts per million in 2020, rising more than the average rate over the last decade despite a temporary dip in emissions during Covid-19 lockdowns.

WMO Secretary-General Petteri Taalas said the current rate of increase in heat-trapping gases would result in temperature rises "far in excess" of the 2015 Paris Agreement target of 1.5 degrees Celsius above the pre-industrial average this century. 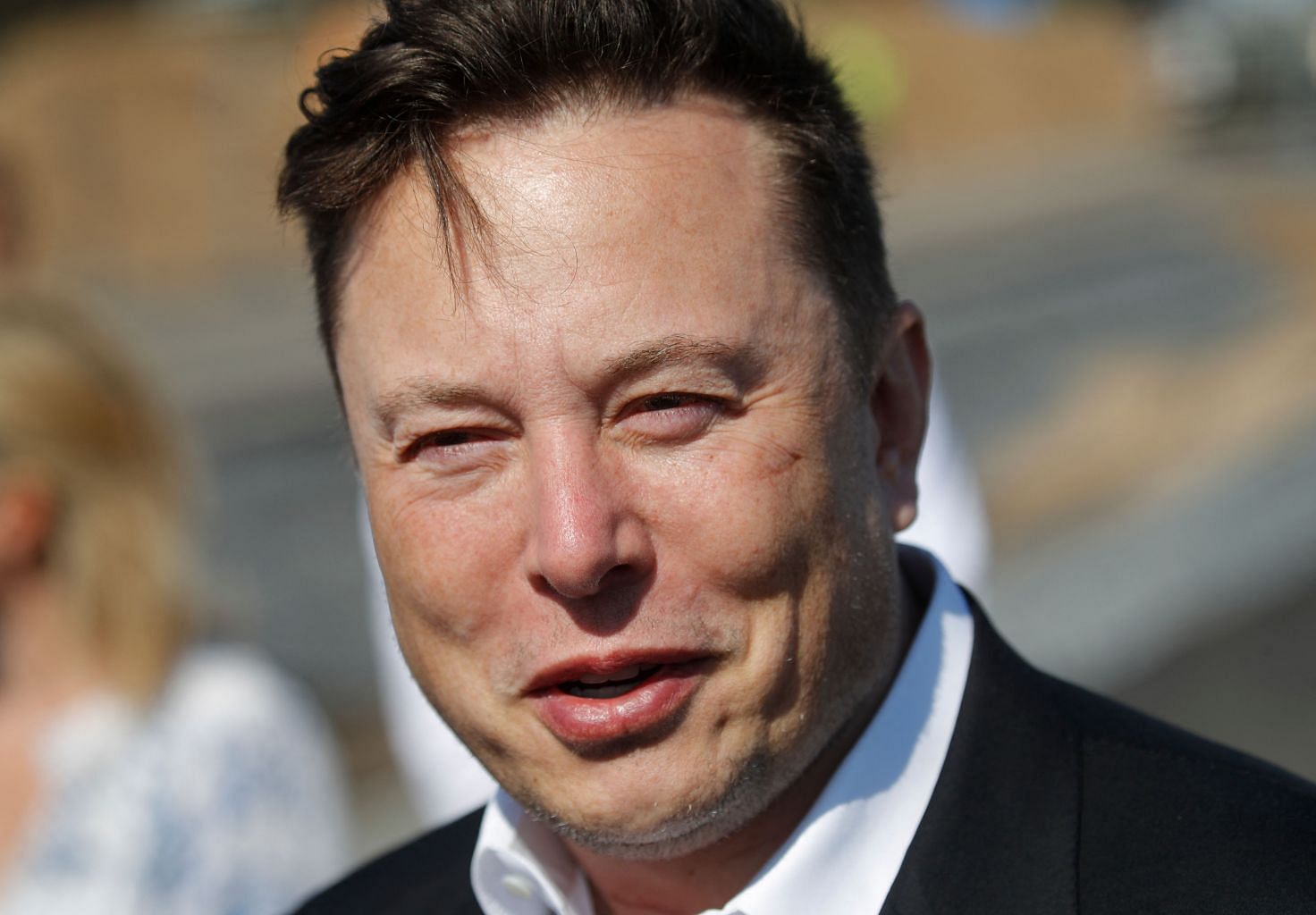 Elon Musk's personal fortune jumped by almost US$29 billion (S$39 billion) to US$281 billion after Hertz Global Holdings placed an order for 100,000 Teslas and filings showed a fresh tranche of options in his moonshot pay package vested.

It's among the biggest one-day gains in the history of the Bloomberg Billionaires Index, second only to Chinese tycoon Zhong Shanshan's US$32 billion surge last year on the day his bottled-water company, Nongfu Spring, went public.

Tesla shares rose as much as 9.8 per cent Monday on news of the Hertz order, briefly pushing its market value past US$1 trillion.