Former US President Donald Trump filed a lawsuit on Monday against the US congressional committee investigating the deadly Jan 6 attack on the Capitol, alleging it made an illegal, unfounded and overbroad request for his White House records.

Trump asserted in the lawsuit filed in US District Court for the District of Columbia that materials sought by the Jan 6 Select Committee are covered by a legal doctrine known as executive privilege, which protects the confidentiality of some communications between White House officials.

The lawsuit seeks an injunction against the panel's request for materials.

Many legal experts have said Trump, as the former president, cannot lawfully use executive privilege to block subpoenas issued by the House committee. 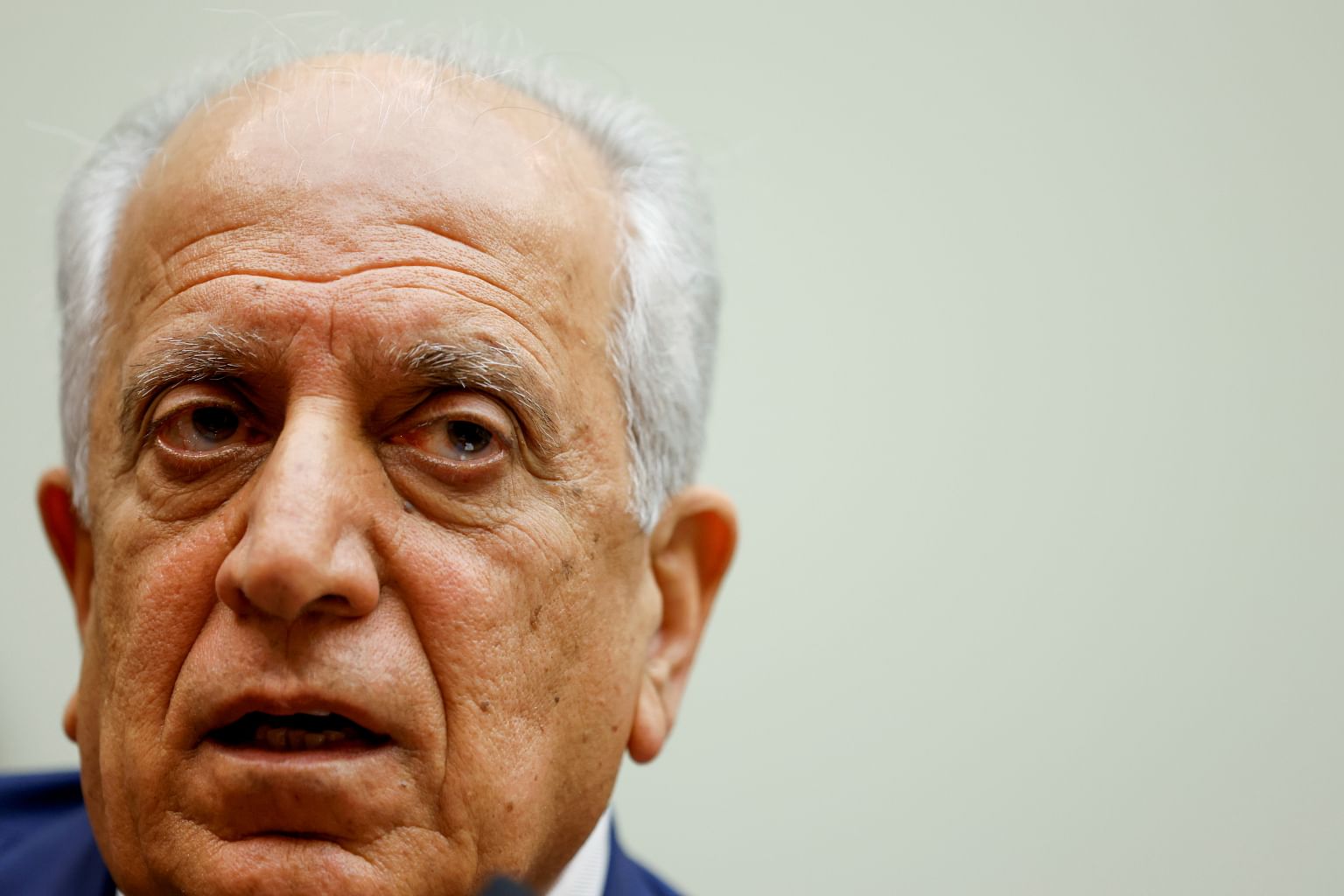 Zalmay Khalilzad, the veteran US envoy whose months of diplomacy failed to prevent the Taliban from taking power in Afghanistan, resigned on Monday.

US Secretary of State Antony Blinken announced Khalilzad's departure, saying that the envoy's deputy, Thomas West, would take over.

Born in Afghanistan, the dapper 70-year-old academic turned US diplomat took senior positions under former president George W. Bush, becoming the US ambassador to Kabul and then Baghdad and the United Nations. 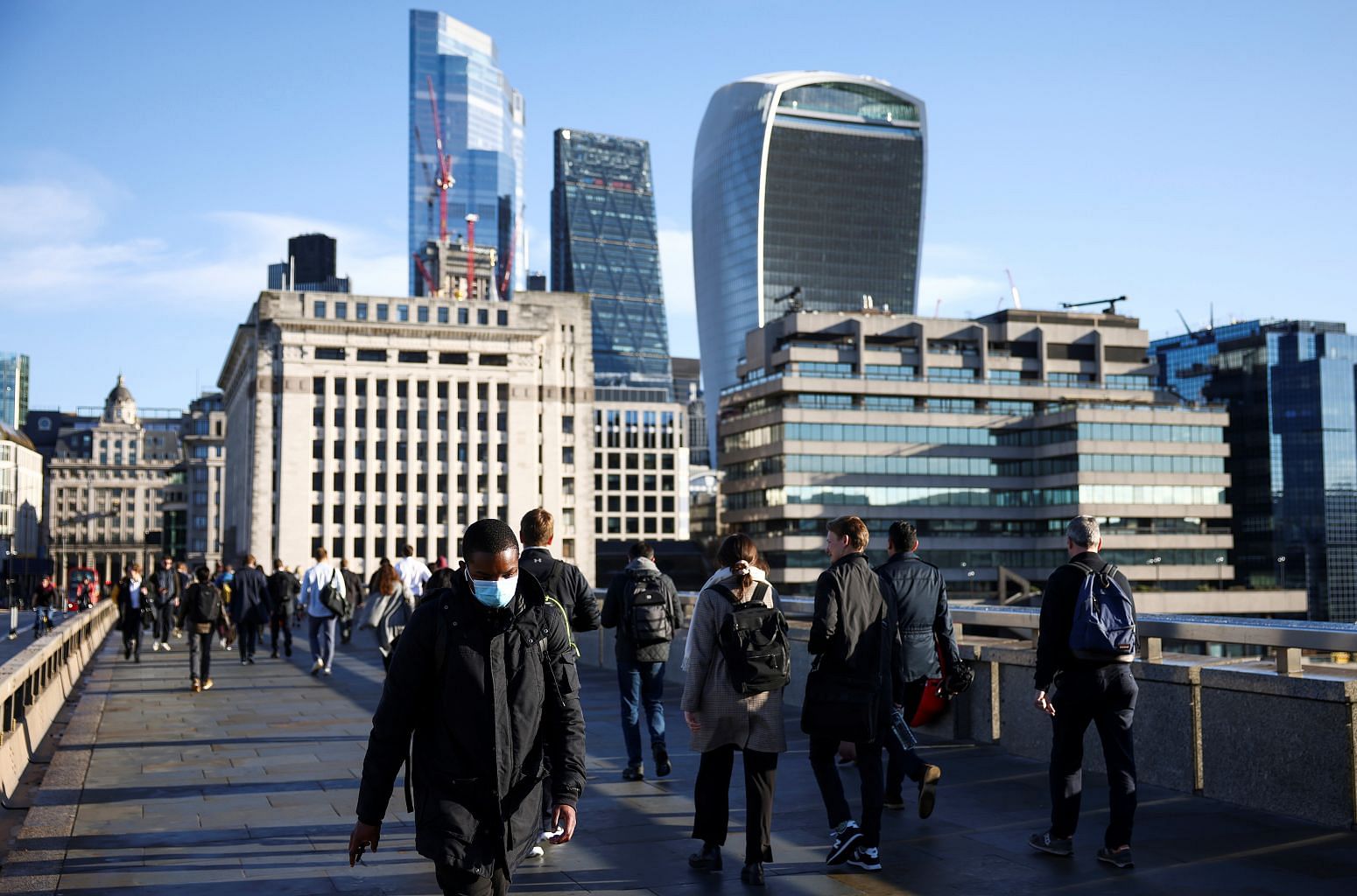 Britain has repeatedly trumpeted its mass vaccination programme against Covid-19, hailing its early approval of jabs as a key part of the long struggle to return to normal life.

But infection rates remain stubbornly high, contrasting sharply with its European neighbours and prompting fresh questions of the government. 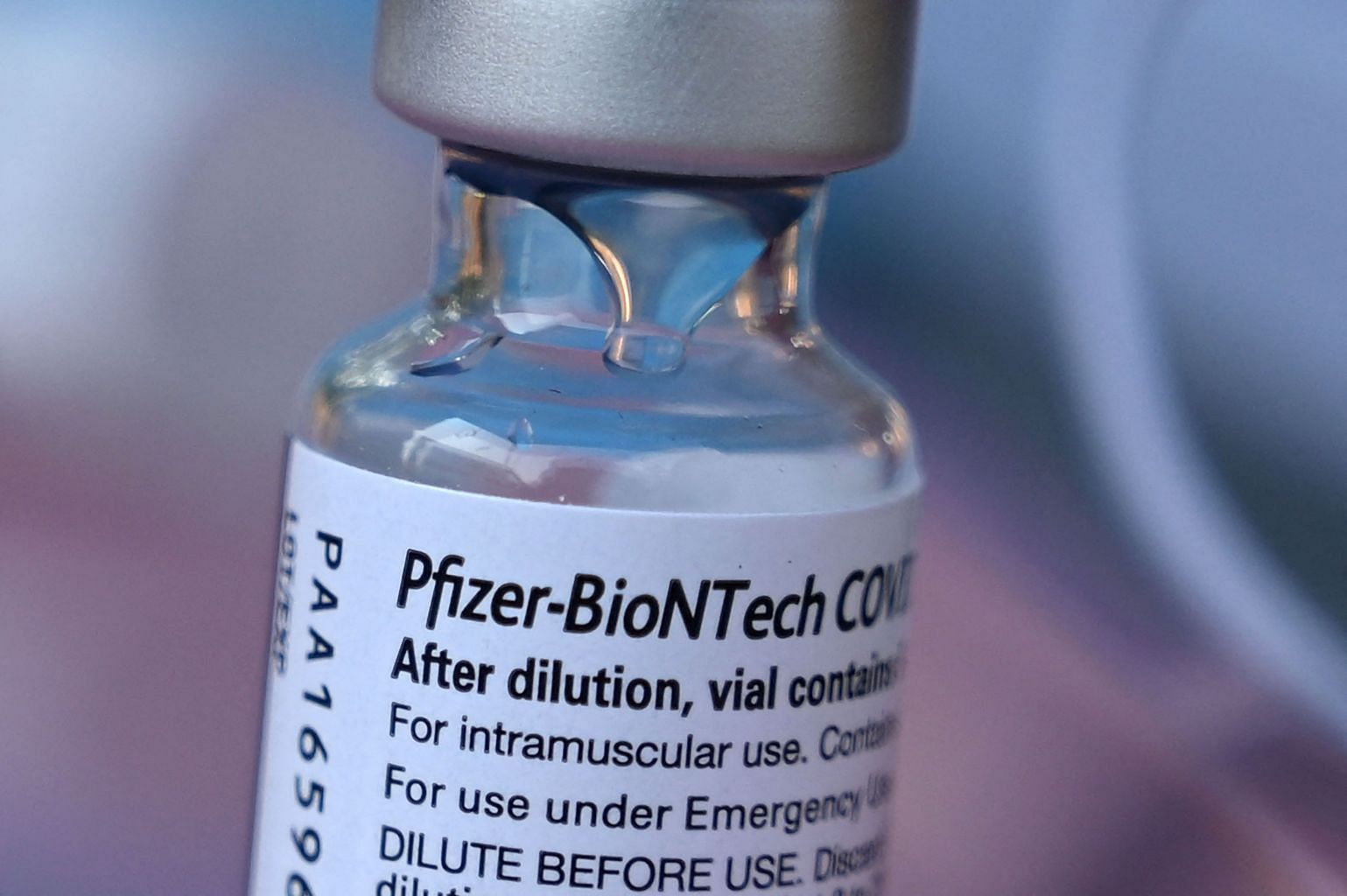 Europe's drug regulator said on Monday it was evaluating use of the Pfizer-BioNTech Covid-19 vaccine in children as young as five, while also taking steps to aid an increase in production and boost the shot's reach.

The European Medicines Agency said it would review data, including results from an ongoing study, for the vaccine - known as Comirnaty.

It has already been authorised for use in those 12 years of age and older in the European Union and United States. 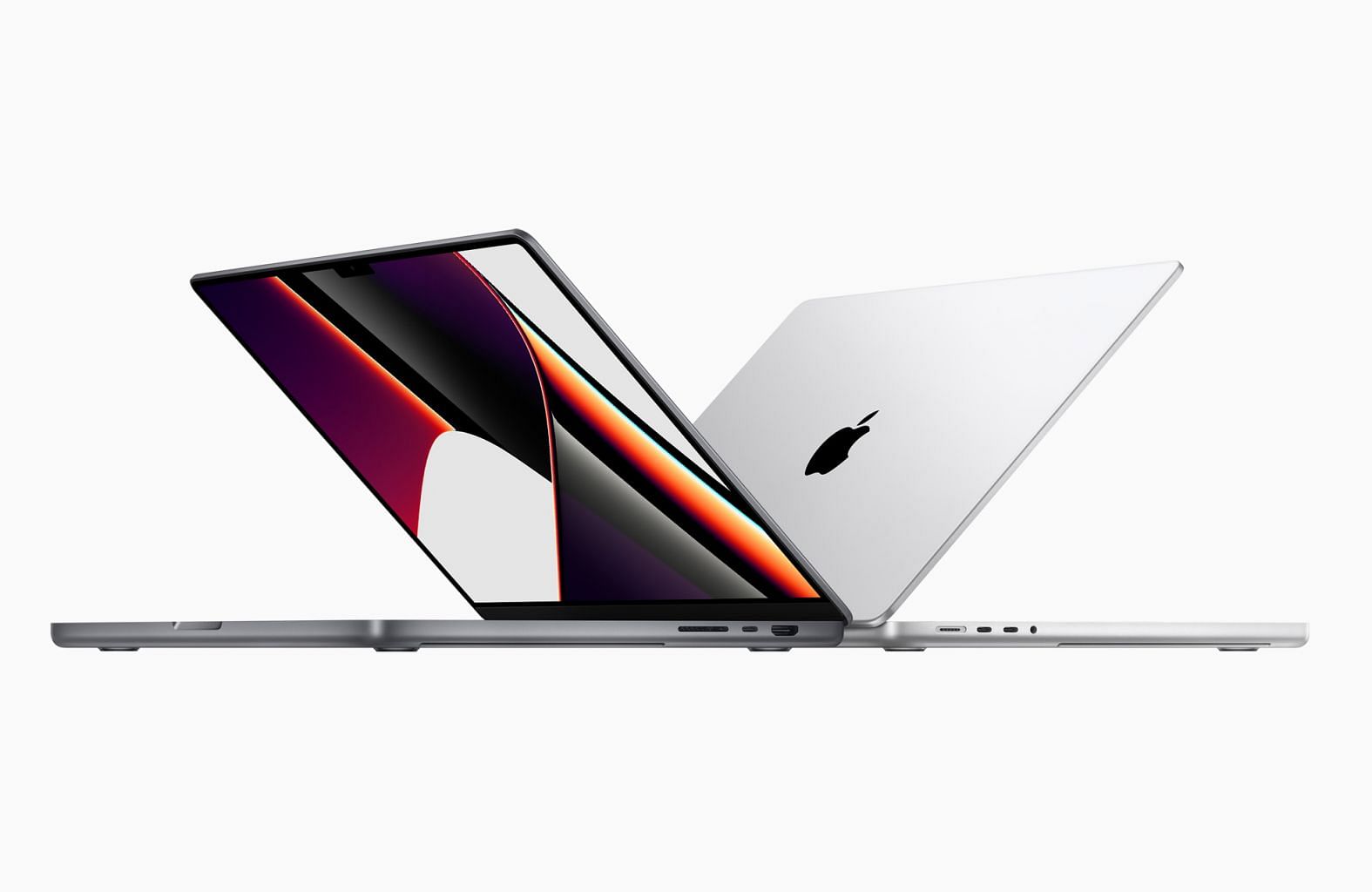 The new MacBook Pro laptops with 14-inch and 16-inch displays are powered by the new chips.

The models eliminated the Touch Bar that Apple's fans had groused about and restored several connectors - including the company's MagSafe power connector - that had disappeared in recent years, angering some of the company's users.