British Prime Minister Boris Johnson on Saturday laid flowers at the church where a lawmaker was stabbed to death a day earlier, and police were given more time to question the man detained under terrorism powers on suspicion of murder.

The attack on Mr David Amess, from Mr Johnson's Conservative Party, comes five years after the murder of Ms Jo Cox, a lawmaker from the opposition Labour Party, and has prompted a review of the security of elected politicians.

Mr Amess, 69, was knifed repeatedly in the attack at about midday on Friday in Leigh-on-Sea, east of London, during a meeting with constituents.

Police arrested a 25-year-old British man at the scene on suspicion of murder, adding it is believed he acted alone. 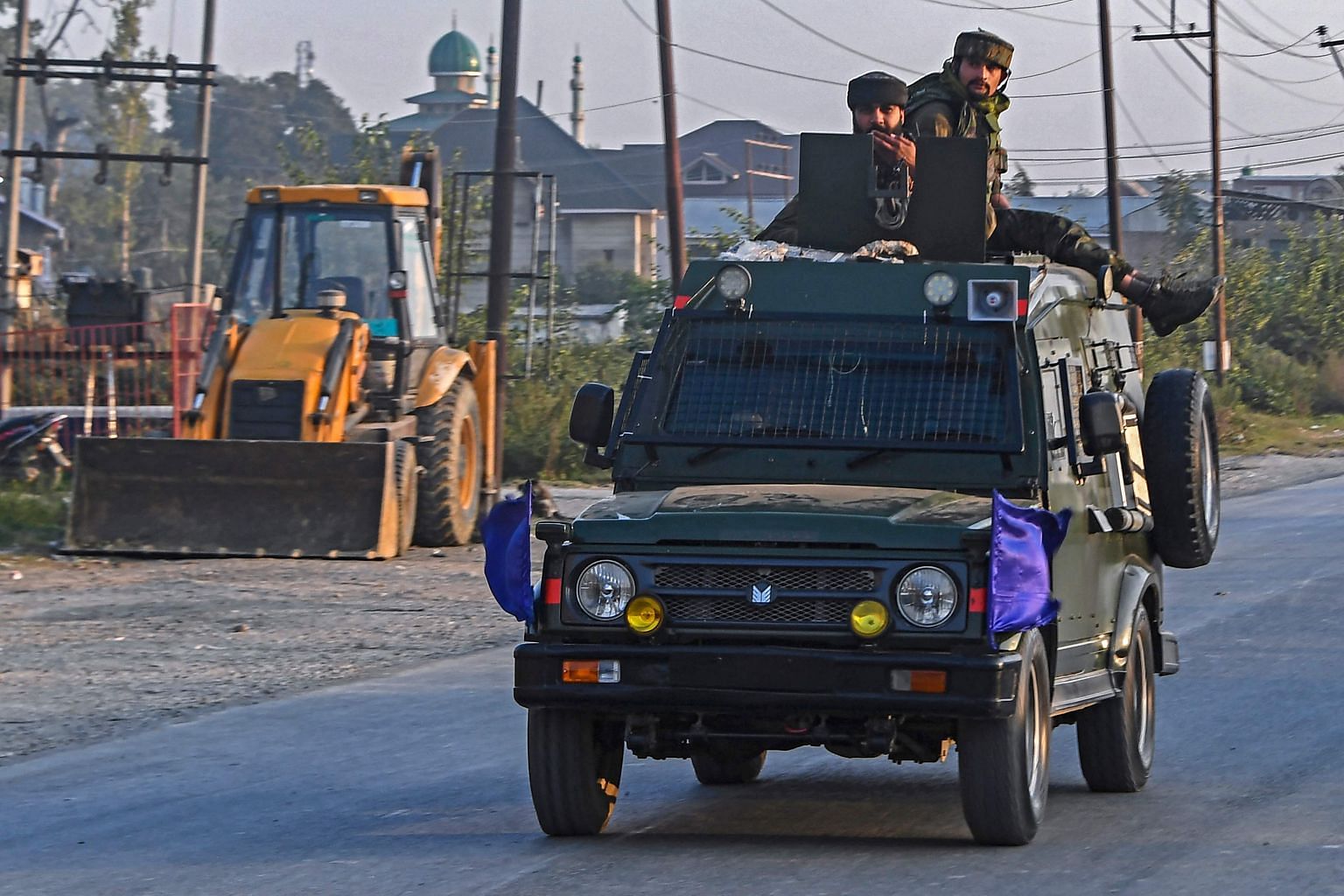 Clashes between rebels and government forces as well as street killings left six more dead in Indian Kashmir on Saturday, officials said, as the disputed Himalayan region battles a worsening wave of violence.

At least 28 people, including nine civilians, have been gunned down in the past two weeks - the victims of a deadly resurgence in a three-decade-old insurgency in the Muslim-majority region, which is also claimed by Pakistan. 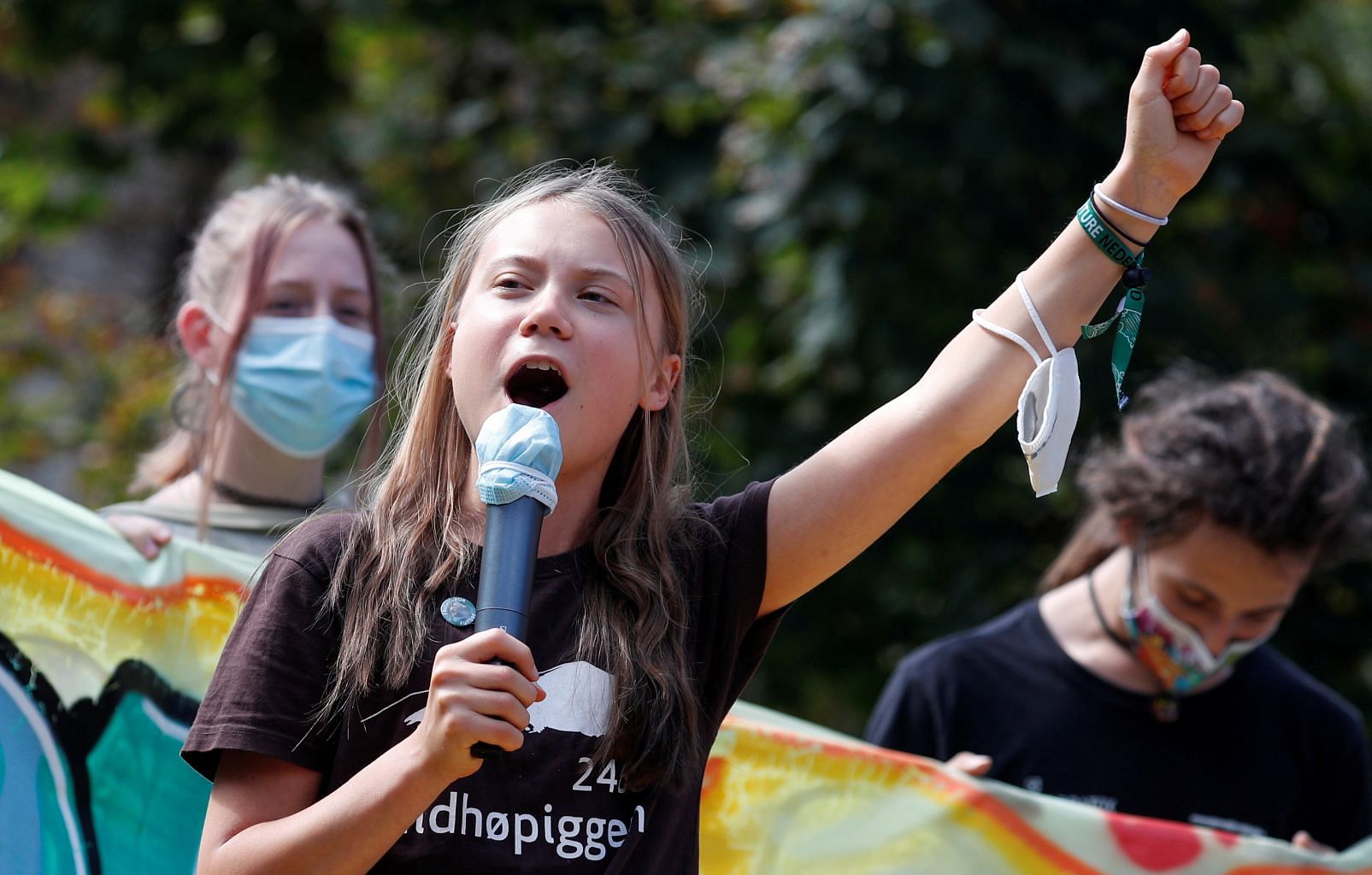 Thunberg, whose Fridays For Future movement has inspired massive street protests around the world, said activists need to keep on "pushing" for real change.

"As it is now, this COP will not lead to any big changes, we're going to have to continue pushing," she said. 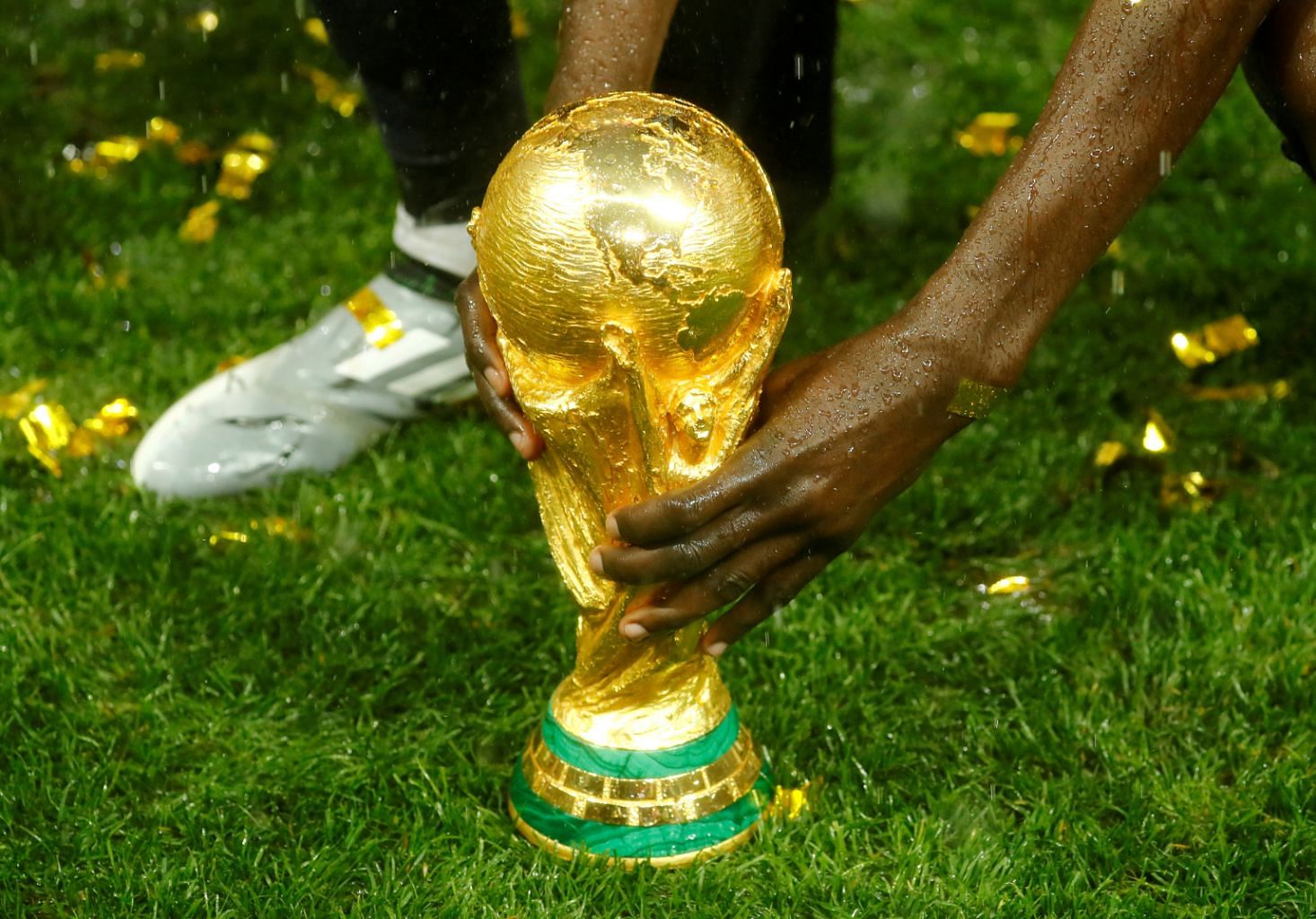 The International Olympic Committee on Saturday hit out at Fifa's controversial plans to hold the men's football World Cup every two years, expressing concerns on the impact it could have on other sports.

The project, which has the backing of former Arsenal manager Arsene Wenger who now works for Fifa, has come in for heavy criticism from continental federations Uefa and Conmebol, as well as coaches and pundits.

The IOC added its voice to those opposing the proposals, saying that many sports federations had spoken out against the idea.

Football: Leicester storm back to sink Manchester United 4-2 in thriller 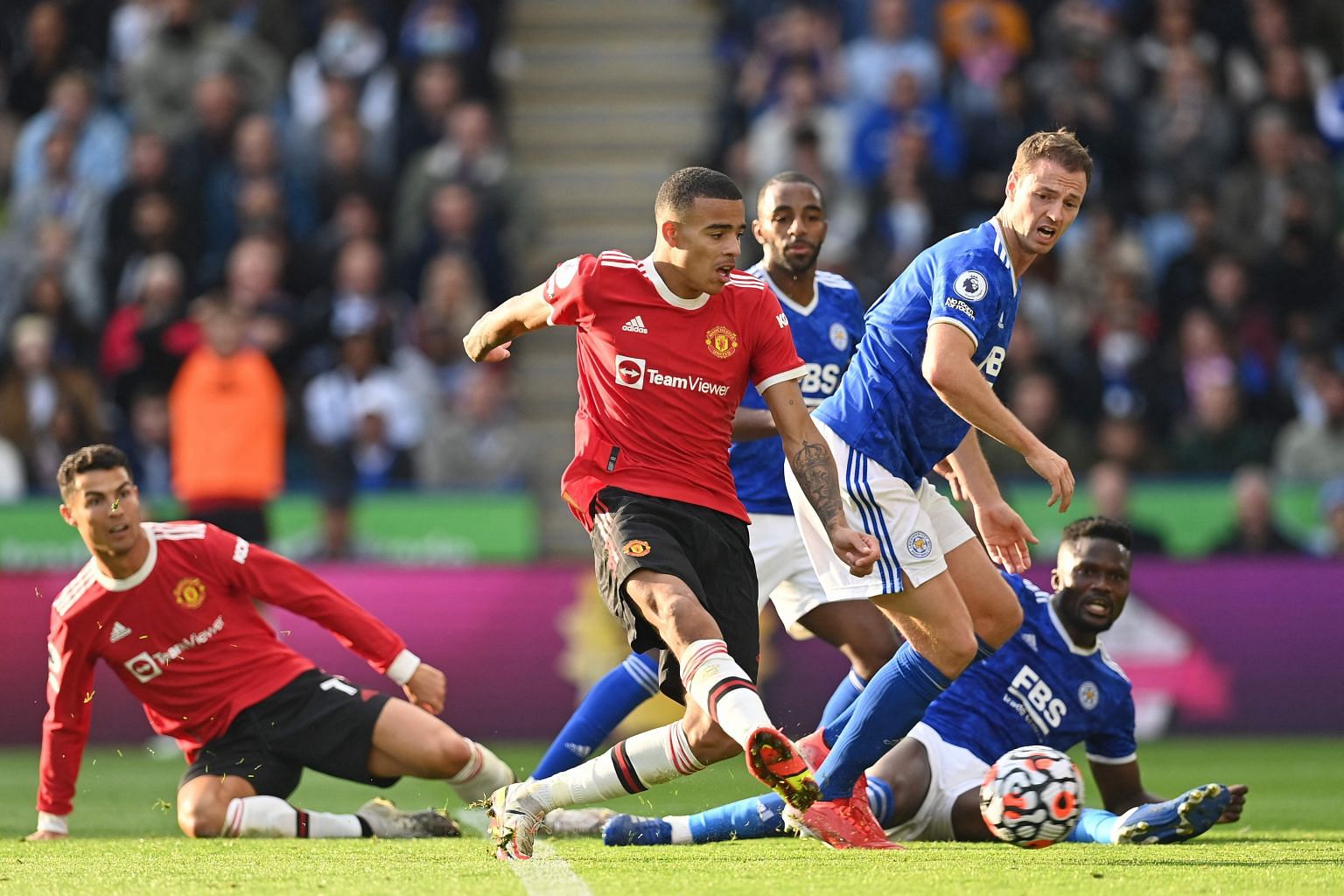 Leicester City fired on all cylinders late on to beat Manchester United 4-2 at home in the Premier League on Saturday, ending a four-match winless run and piling more pressure on visiting manager Ole Gunnar Solskjaer.

The result also ended United’s record 29-game unbeaten away run in the league as they collapsed in a frantic five-minute spell in the closing stages, having taken an early lead and then pulled themselves back to 2-2.

With Cristiano Ronaldo putting in a subdued performance up front for United, it was shambolic defending that stretched their own winless run to three games in which they have taken one point from a possible nine.