A panel of expert advisers to the US Food and Drug Administration unanimously voted on Thursday to recommend booster shots of Moderna's Covid-19 vaccine for Americans aged 65 and older and those at high risk of severe illness.

If the FDA signs off on Moderna's booster, the US Centres for Disease Control and Prevention will make specific recommendations on who should get the shots.

The vote to back Moderna's booster was 19-0.

Moderna is seeking authorisation of a booster that contains 50 micrograms of vaccine, half of strength of its regular dose but still higher than the Pfizer-BioNTech shot at 30 micrograms. 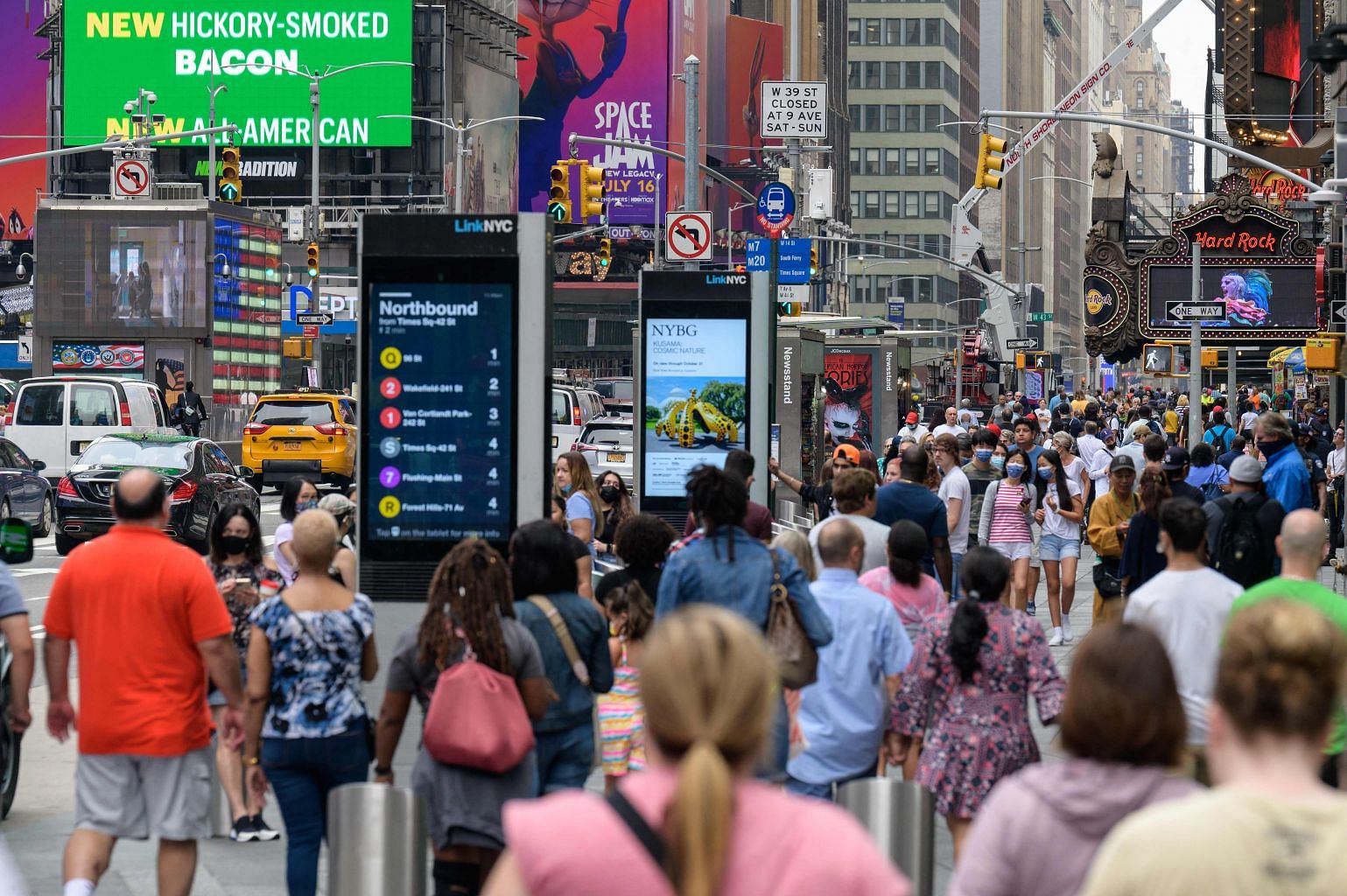 US President Joe Biden touted the success of mandates in spurring vaccination against Covid-19 in the United States on Thursday but said more needed to be done to get the 66 million people who are eligible but still unvaccinated to get the shot.

Vaccination rates against Covid-19 in the United States have risen by more than 20 percentage points after multiple institutions adopted vaccine requirements in recent months, while case numbers and deaths from the virus are down, Biden administration officials said on Wednesday. 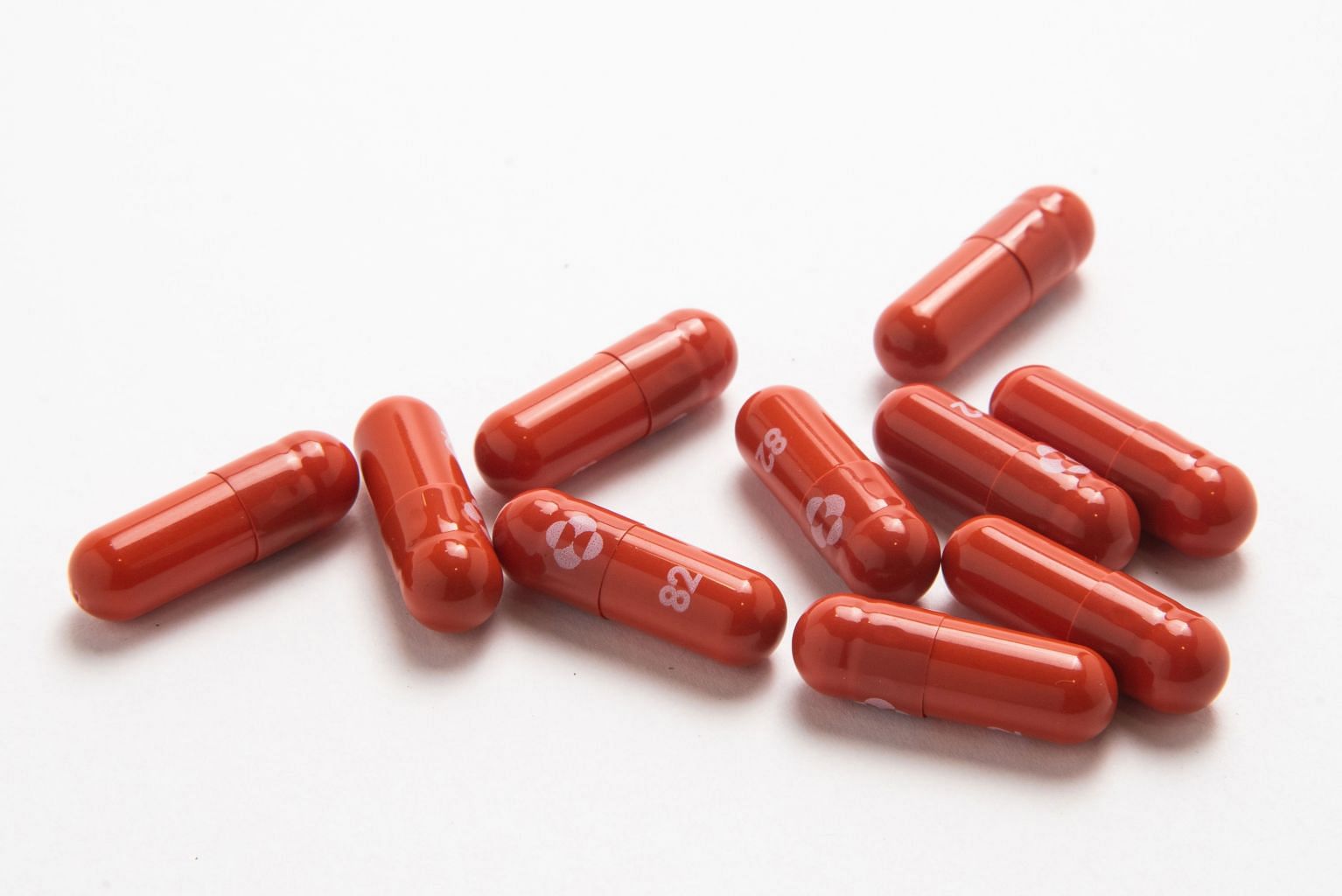 The US Food and Drug Administration will send Merck's Covid-19 pill to an advisory committee for review, using a public forum to discuss any safety concerns ahead of a potential authorisation.

The FDA announced the hearing for Nov 30, saying it would weigh data on the use of the drug to treat mild-to-moderate cases in high-risk adults.

The agency opted not to skip the advisory committee step, which it occasionally does when it’s racing to get a drug to market quickly. 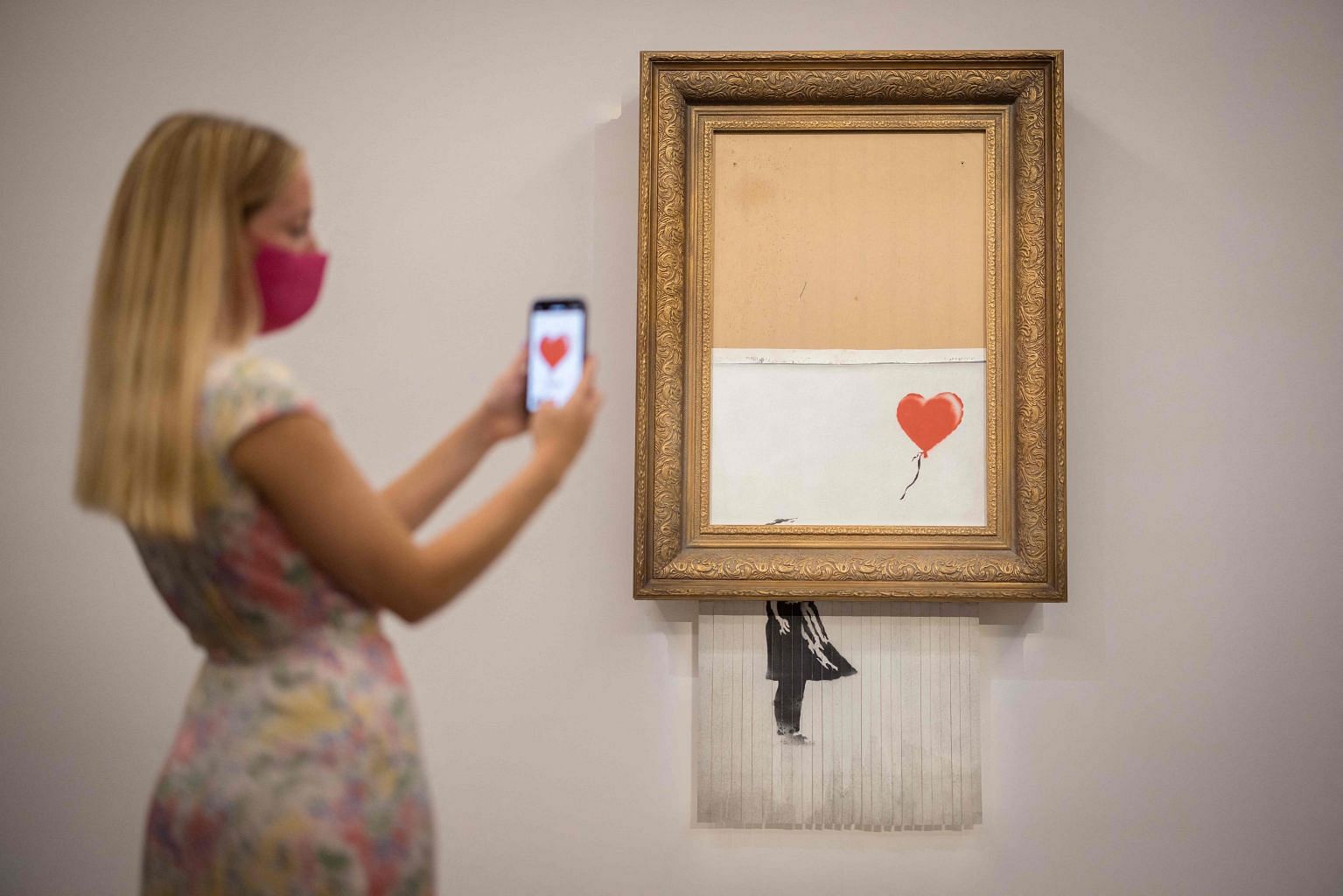 A Banksy picture which was half sliced by a shredder concealed in its frame when it was sold at auction fetched £18.6 million (S$34.3 million) when it went back under the hammer in the same room in London on Thursday.

Onlookers gasped when the then-titled "Girl with Balloon" was sucked into a shredder as the hammer fell following a bid of £1.04 million at an October 2018 auction at Sotheby's in London.

"Some people think it didn't really shred. It did. Some people think the auction house was in on it, they weren't," the street artist, whose identity is a closely guarded secret, said on Instagram in 2018. 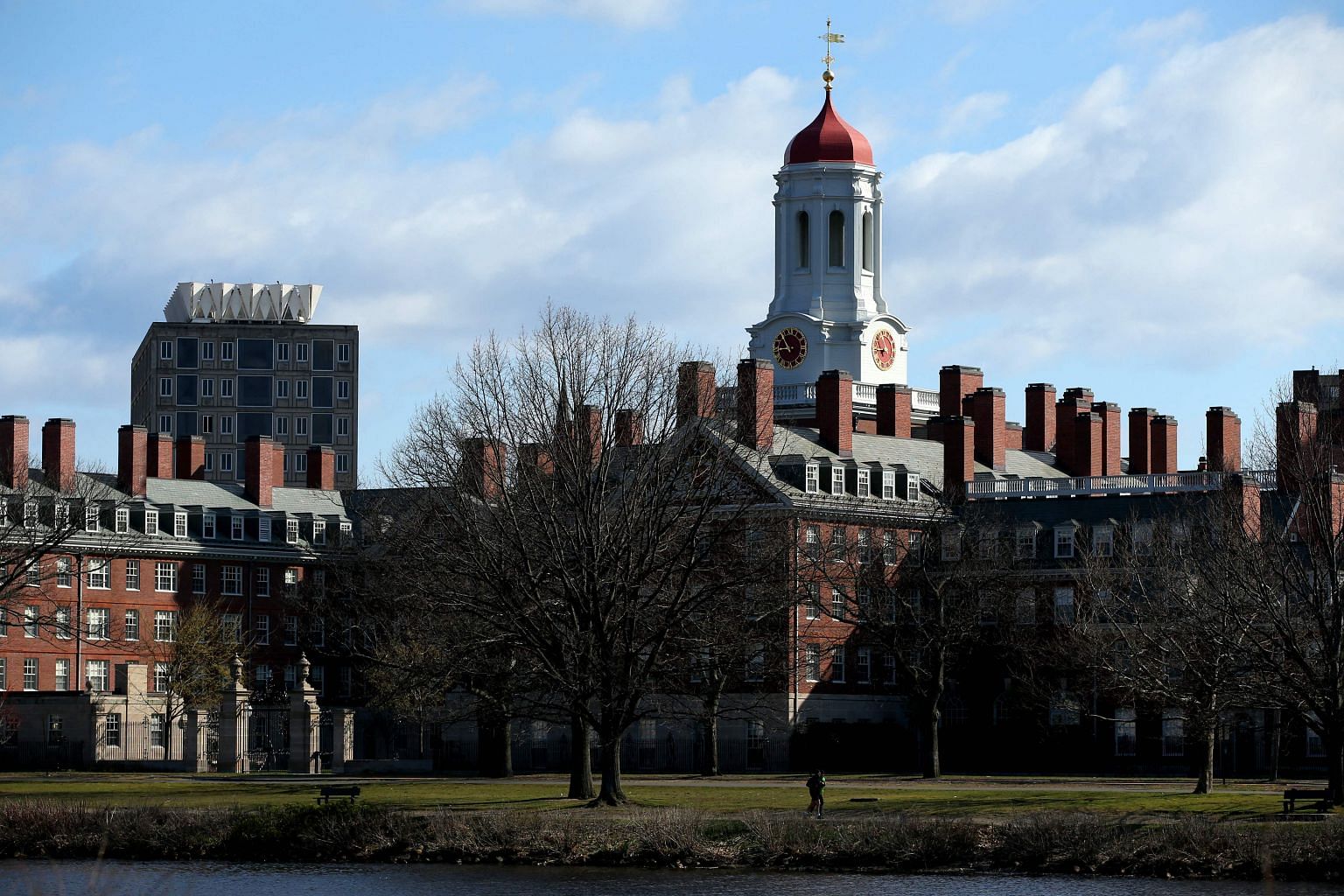 Harvard University, already the wealthiest in the world, said on Thursday (Oct 14) that its endowment made a 34 per cent gain and swelled to US$53.2 billion (S$71.7 billion) in the fiscal year that ended in June.

A year ago, Harvard reported a 7.3 per cent gain during the fiscal year that ended in June 2020, just months after markets tumbled amid the coronavirus outbreak.