US President Joe Biden on Wednesday launched an effort to ease supply chain blockages that are threatening to disrupt the US holiday season, relying on expanded port and shipping operations and urging other businesses to speed up operations.

The moves were a first step, Biden said, to pushing supply chains in the United States, the world's biggest consumer economy, to operate faster.

Biden brought together powerbrokers from ports, unions and big business to hash out how to speedily address a backlog of products that includes 500,000 containers on cargo ships waiting to be offloaded at the clogged ports of Los Angeles and Long Beach.

The Port of Los Angeles will join the Port of Long Beach in stepping up its round-the-clock operations, the White House said earlier, and Walmart and other retailers will expand use of non-peak hours as well. 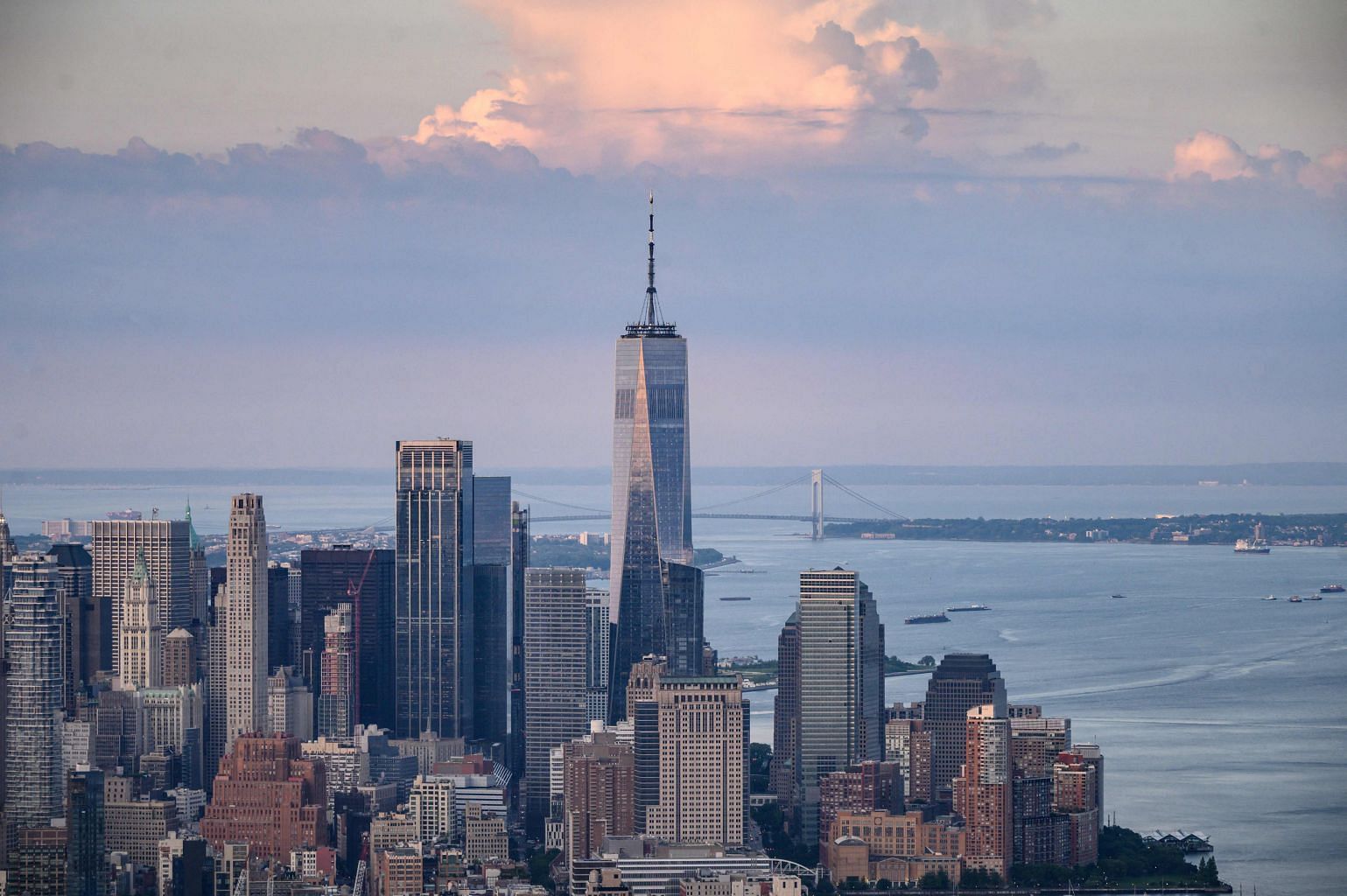 Finance leaders from the Group of 20 (G-20) major economies on Wednesday endorsed a global deal to revamp corporate taxation and pledged to avoid premature withdrawal of fiscal support while keeping a close eye on inflation, according to a final draft communique seen by Reuters.

The G-20 finance ministers and central bank governors also called on the International Monetary Fund to establish a new trust fund to channel a US$650 billion issuance of IMF monetary reserves to a broader range of vulnerable countries.

"We will continue to sustain the recovery, avoiding any premature withdrawal of support measures, while preserving financial stability and long-term fiscal sustainability, and safeguarding against downside risks and negative spillovers," the G-20 finance leaders said in the statement. 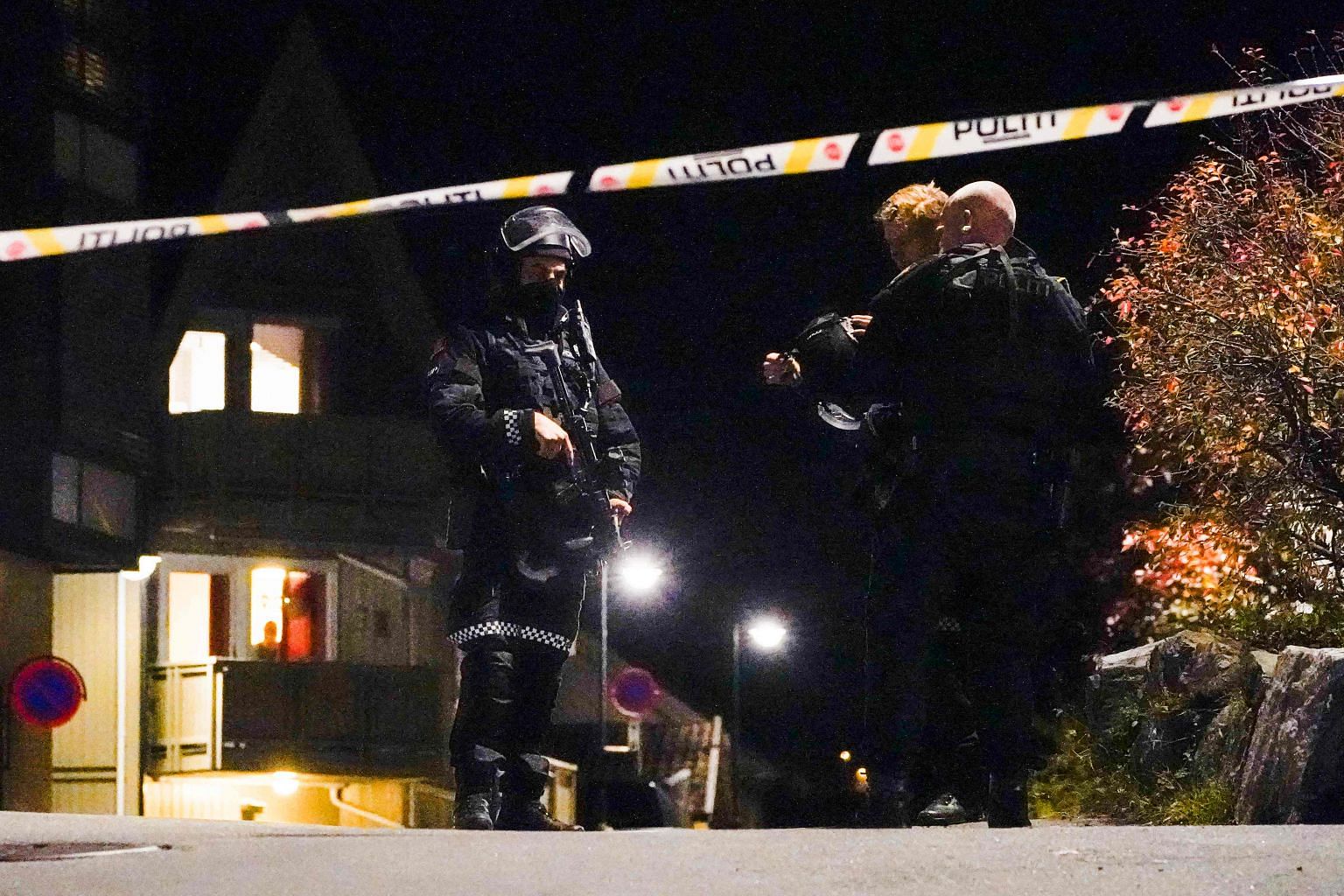 A man armed with a bow and arrows killed several people and wounded others in southeastern Norway on Wednesday, police said, adding that they had arrested the suspect.

The motive for the attack, which took place in several locations in the town centre of Kongsberg, was not yet known, but police said terrorism could not yet be ruled out.

"We can unfortunately confirm that there are several injured and also unfortunately several killed in this episode," local police official Oyvind Aas told a news conference. 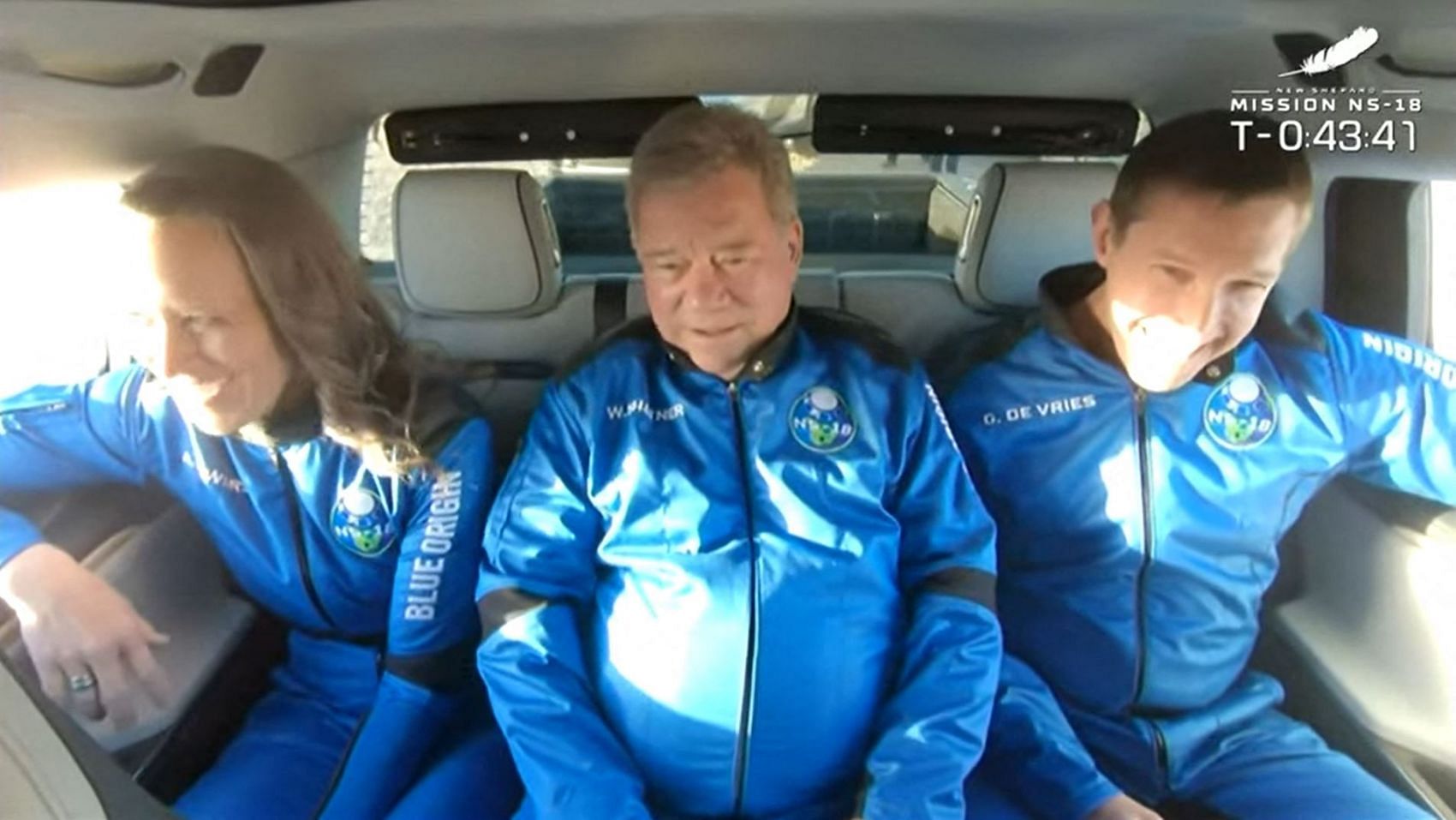 Actor William Shatner soared aboard a Blue Origin rocketship on a suborbital trip and landed in the Texas desert on Wednesday to become at age 90 the oldest person ever in space as US billionaire businessman Jeff Bezos's company carried out its second tourist flight.

Shatner was one of four passengers to journey to the edge of space aboard the white fully autonomous 18.3 metres-tall New Shepard spacecraft, which took off from Blue Origin's launch site about 32km outside the rural west Texas town of Van Horn.

The four astronauts experienced about three to four minutes of weightlessness and traveled above the internationally recognised boundary of space known as the Karman Line, about 100km above Earth. 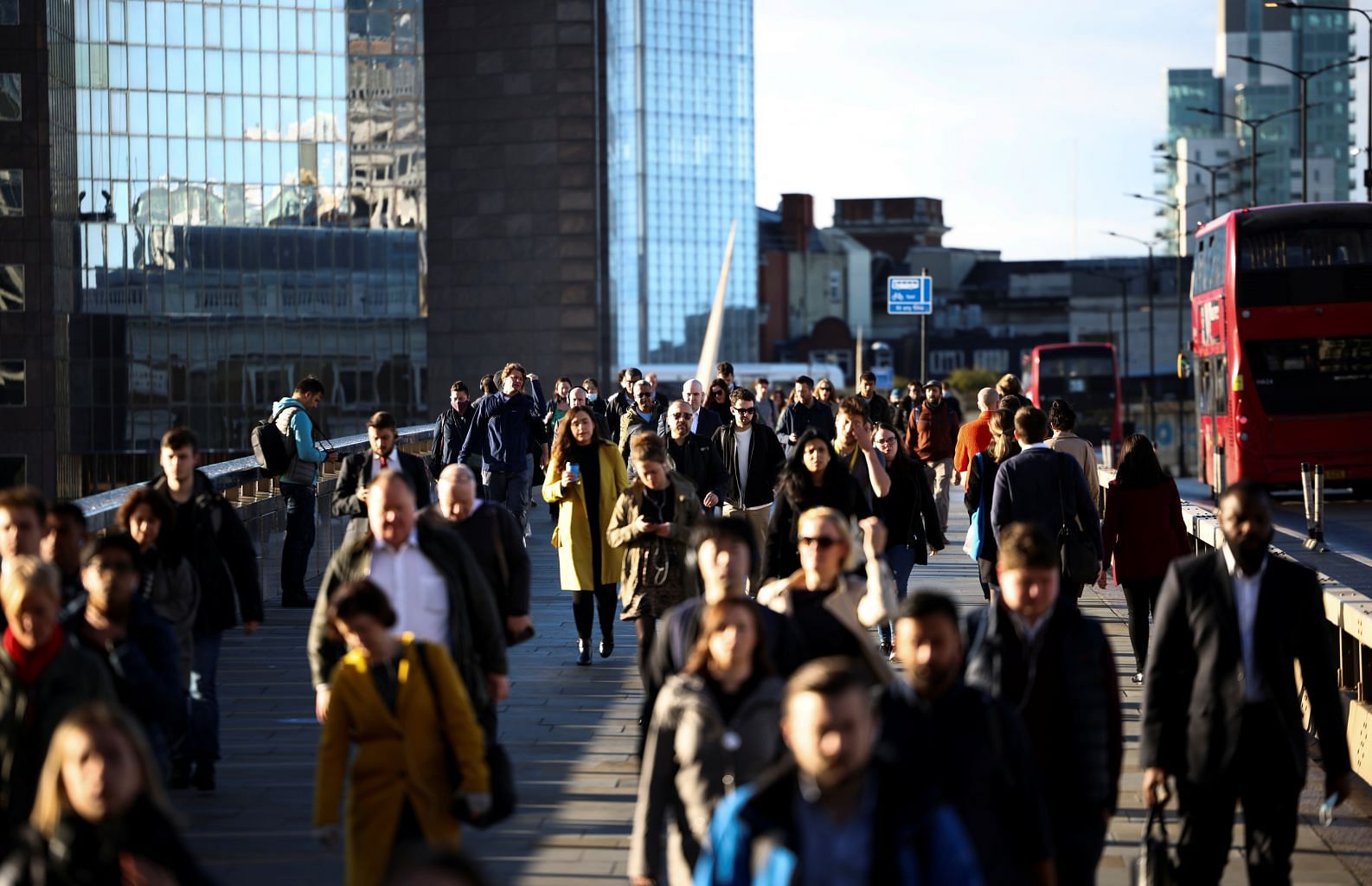 Britain's young adults are facing a "cost of living crisis" as they struggle to pay bills while trying to save for the future, a study showed Wednesday.

Hard hit by the fallout from the coronavirus pandemic, almost half of 18-30 year olds in Britain have "low financial resilience", cross-party think tank Demos concluded in a report carried out the Yorkshire Building Society, a UK lender.

The report, based on a June survey of 2,000 adults, urged Prime Minister Boris Johnson's government to tackle "what appears to be a cost of living crisis for young people".