Iraq's parliamentary election on Sunday drew one of the smallest turnouts for years, electoral officials indicated, with the low participation suggesting dwindling trust in political leaders and the democratic system brought in by the 2003 US-led invasion.

The established, Shi'ite Islamist-dominated ruling elite whose most powerful parties have armed wings is expected to sweep the vote, with the movement led by populist Shi'ite cleric Moqtada al-Sadr, who opposes all foreign interference and whose main rivals are Iran-allied Shi'ite groups, seen emerging as parliament's biggest faction.

Such a result would not dramatically alter the balance of power in Iraq or the wider Middle East, say Iraqi officials, foreign diplomats and analysts.

But for Iraqis it could mean that a former insurgency leader and conservative Islamist could increase his sway over the government. 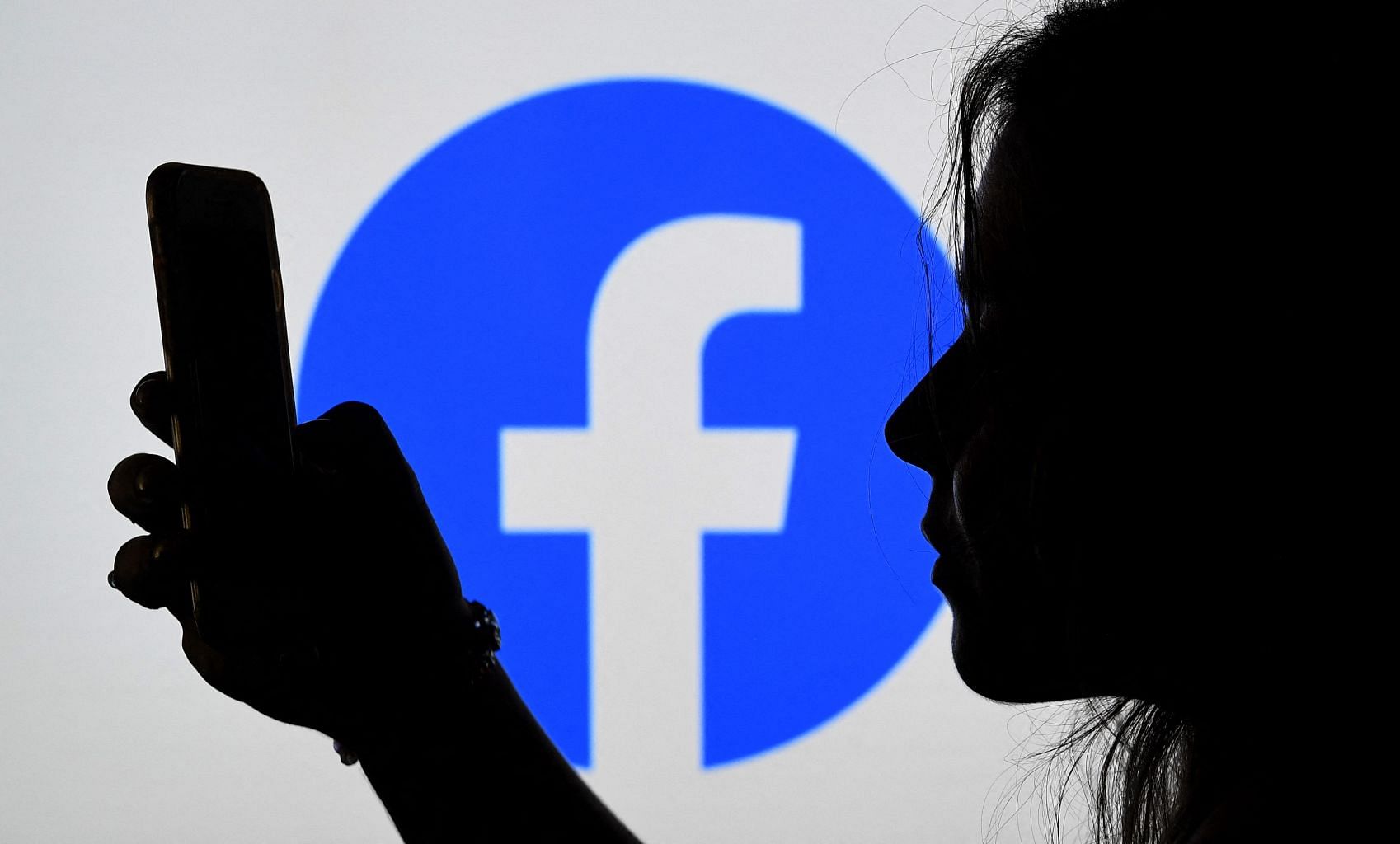 Nick Clegg, Facebook's vice president of global affairs, also expressed openness to the idea of letting regulators have access to Facebook algorithms that are used to amplify content. 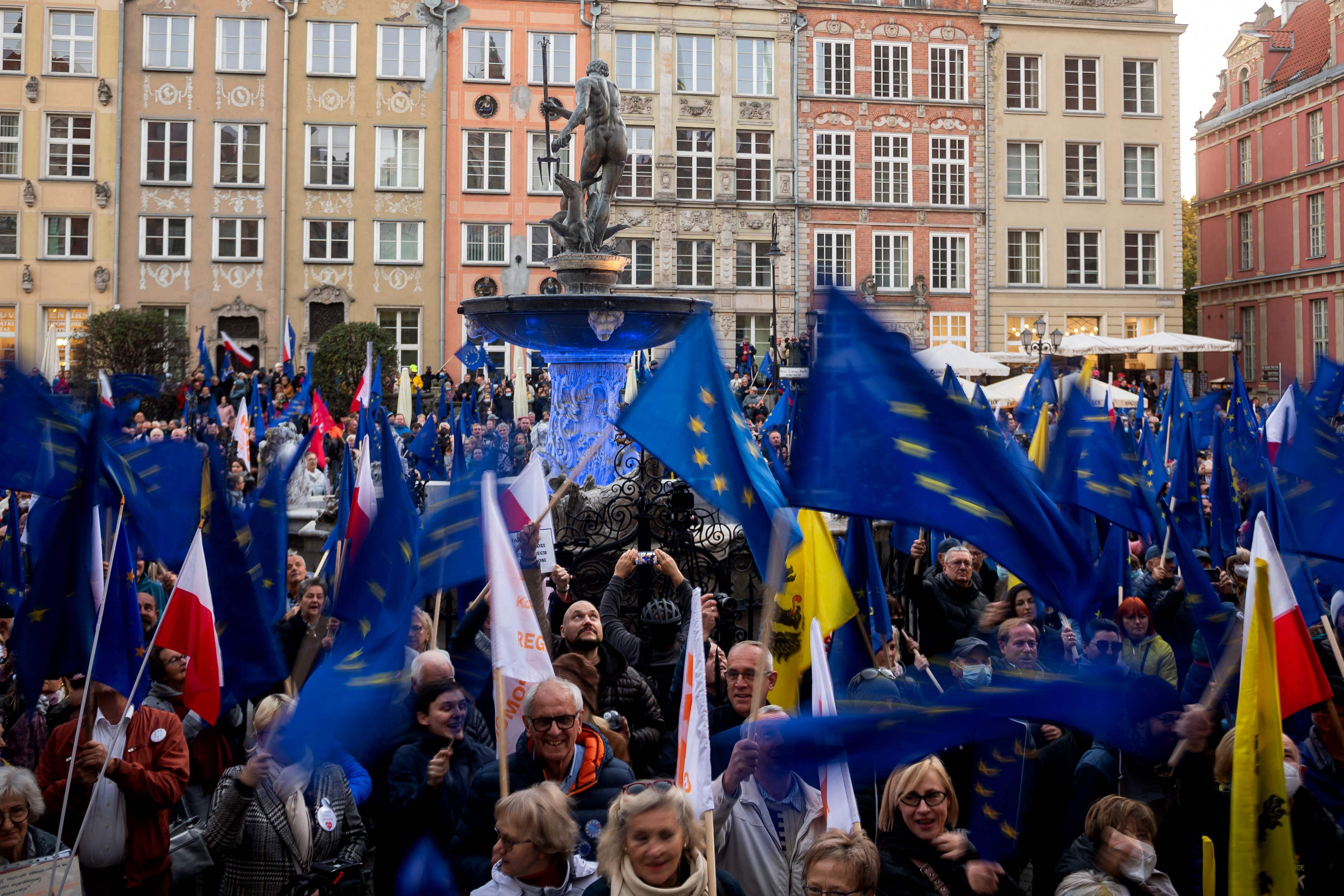 Tens of thousands of Poles rallied on Sunday in defence of their country's EU membership, after Poland's top court last week issued a landmark ruling against the primacy of EU law.

The pro-EU demonstrations were called by former EU chief Donald Tusk, now leader of the country's main opposition grouping, Civic Platform, who has warned of the prospect of a "Polexit".

"Tens of thousands of people in Warsaw and in over 100 cities and towns across Poland have come to protest what this government is doing to our homeland," Tusk told a massive crowd in the capital awash with the EU's star-studded blue flags. 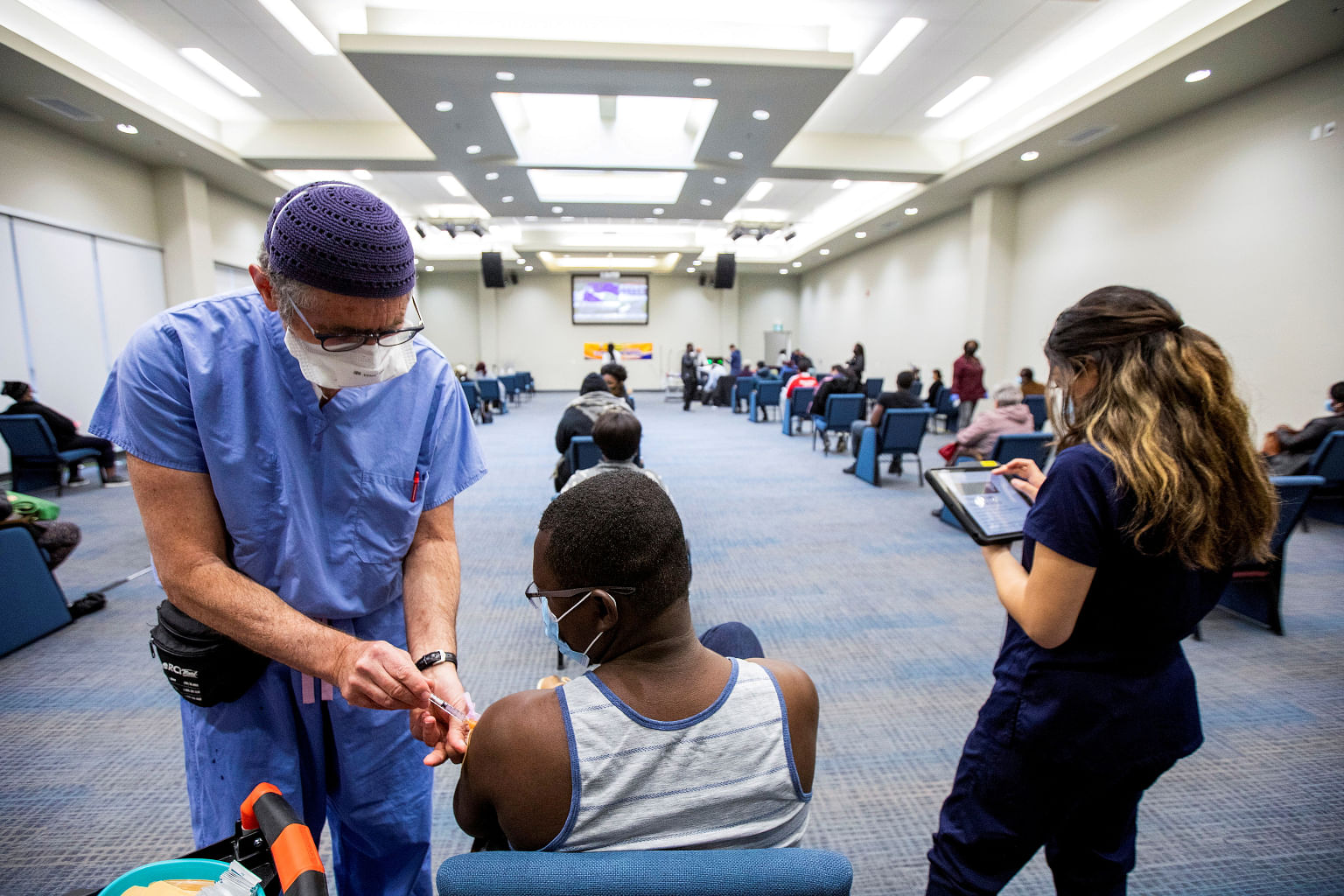 Canada's health and long-term care industries are bracing for staff shortages and layoffs, as deadlines for Covid-19 vaccine mandates loom across the country, with unions pushing federal and provincial governments to soften hard-line stances.

For hospitals and nursing homes, a shortage of workers would strain the already overburdened workforce dealing with nearly two years of the pandemic. The uncertainty sparked by vaccine mandates underscores the challenges on the road to recovery.

Devon Greyson, assistant professor of public health at the University of British Columbia, said officials are steering into uncharted waters with mass vaccine mandates, and it's not clear how workers will respond. 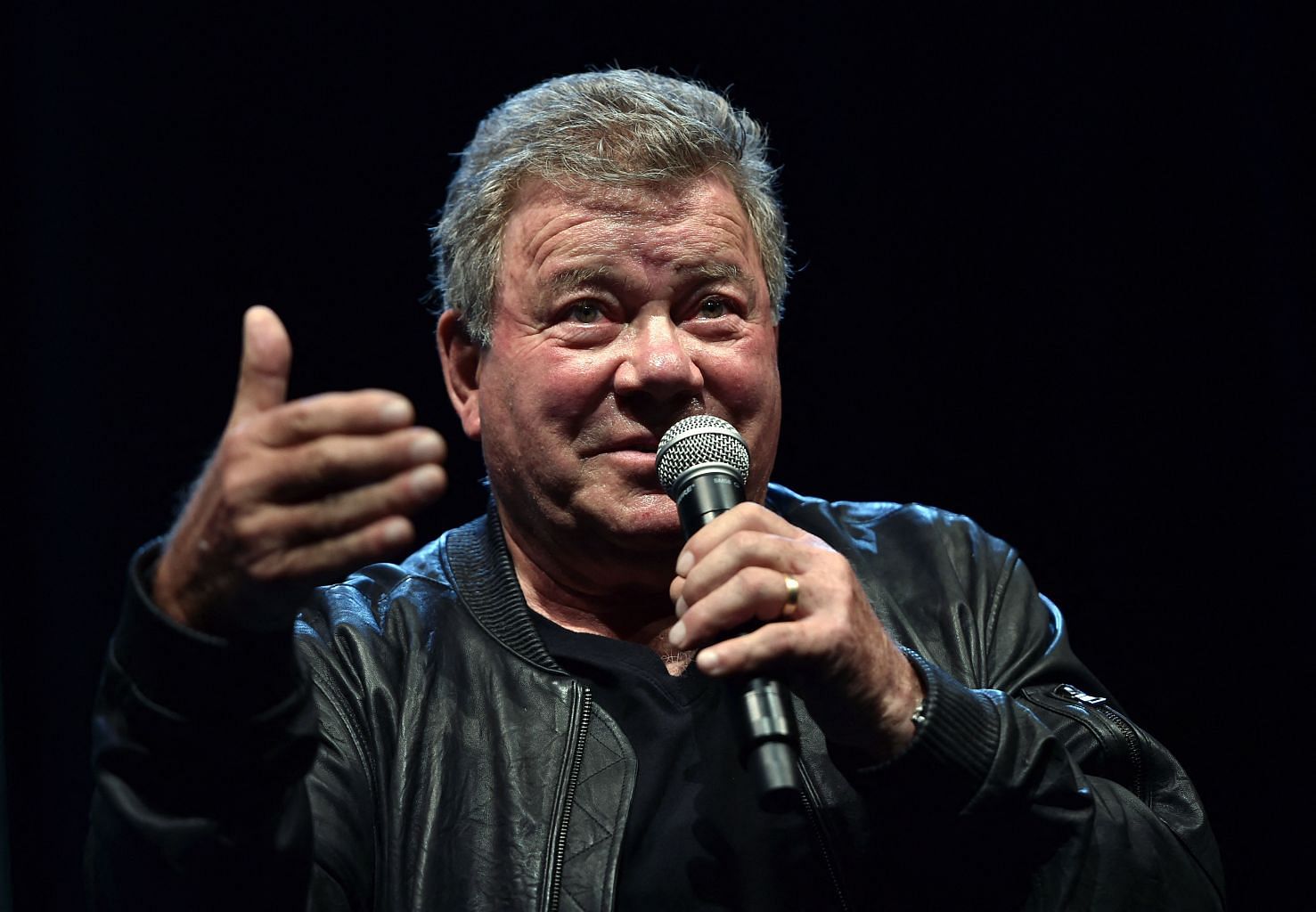 Jeff Bezos' space company Blue Origin said on Sunday it had pushed this week's launch target of its New Shepard vehicle to Wednesday (Oct 13), delaying Star Trek actor William Shatner's sojourn to the edge of space by a day.

"Due to forecasted winds on Tuesday, October 12, Blue Origin's mission operations team has made the decision to delay the launch of NS-18 and is now targeting Wednesday, October 13," the company said in a statement.

Best known as Captain Kirk in the original Star Trek television series, Shatner will be part of a four-person crew aboard the suborbital NS-18 mission.