The European Union agreed on Monday to step up sanctions against Belarus, which denounced as "absurd" Western accusations that it was driving a migrant crisis that has left thousands of people stranded in freezing forests on its borders with the EU.

The Western bloc is seeking to stop what it says is a policy by Belarus to push migrants towards it in revenge for earlier sanctions over a crackdown on protests last year against veteran leader Alexander Lukashenko's contested re-election.

Migrants - mostly from Iraq and Afghanistan - began appearing on Belarus' land borders with the EU this year, trying to cross into member states Lithuania, Latvia and Poland via routes not used before.

"This inhumane system of using refugees as tools to exert pressure on the European Union ... has got worse over the last days," said German Foreign Minister Heiko Maas, pledging to target those involved in what he called "human trafficking". 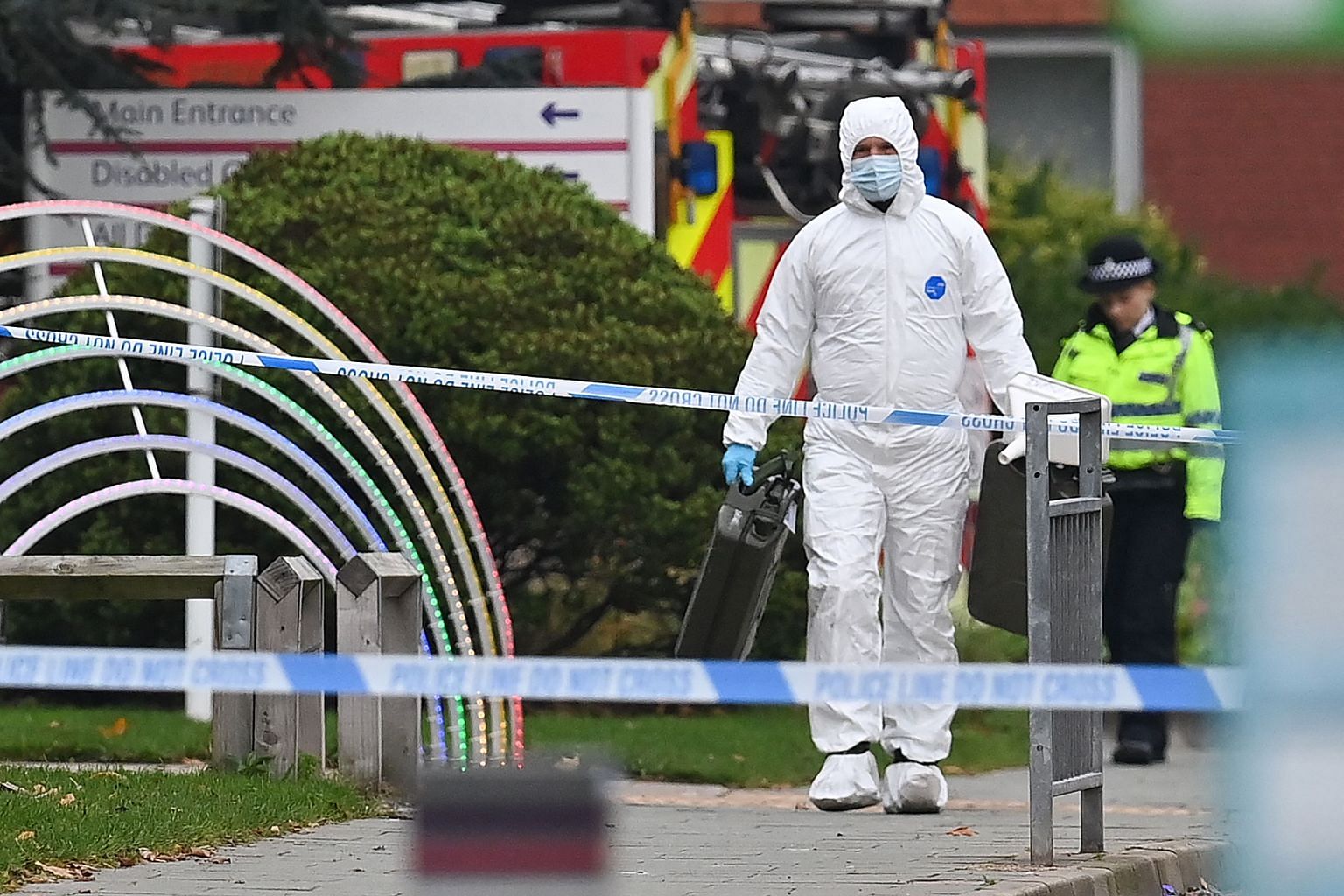 British police have identified the suspect behind an explosion which engulfed a taxi in flames outside a hospital in Liverpool on Sunday, a blast the authorities have declared a terrorist incident.

Police say 32-year-old Emad Al Swealmeen, who was killed in the blast, boarded the taxi in the northern English city and asked to be driven to the hospital, which was about 10 minutes away.

The blast took place within the car as it approached the drop-off point in front of Liverpool Women's Hospital. The taxi driver was treated for injuries and released after medical attention. 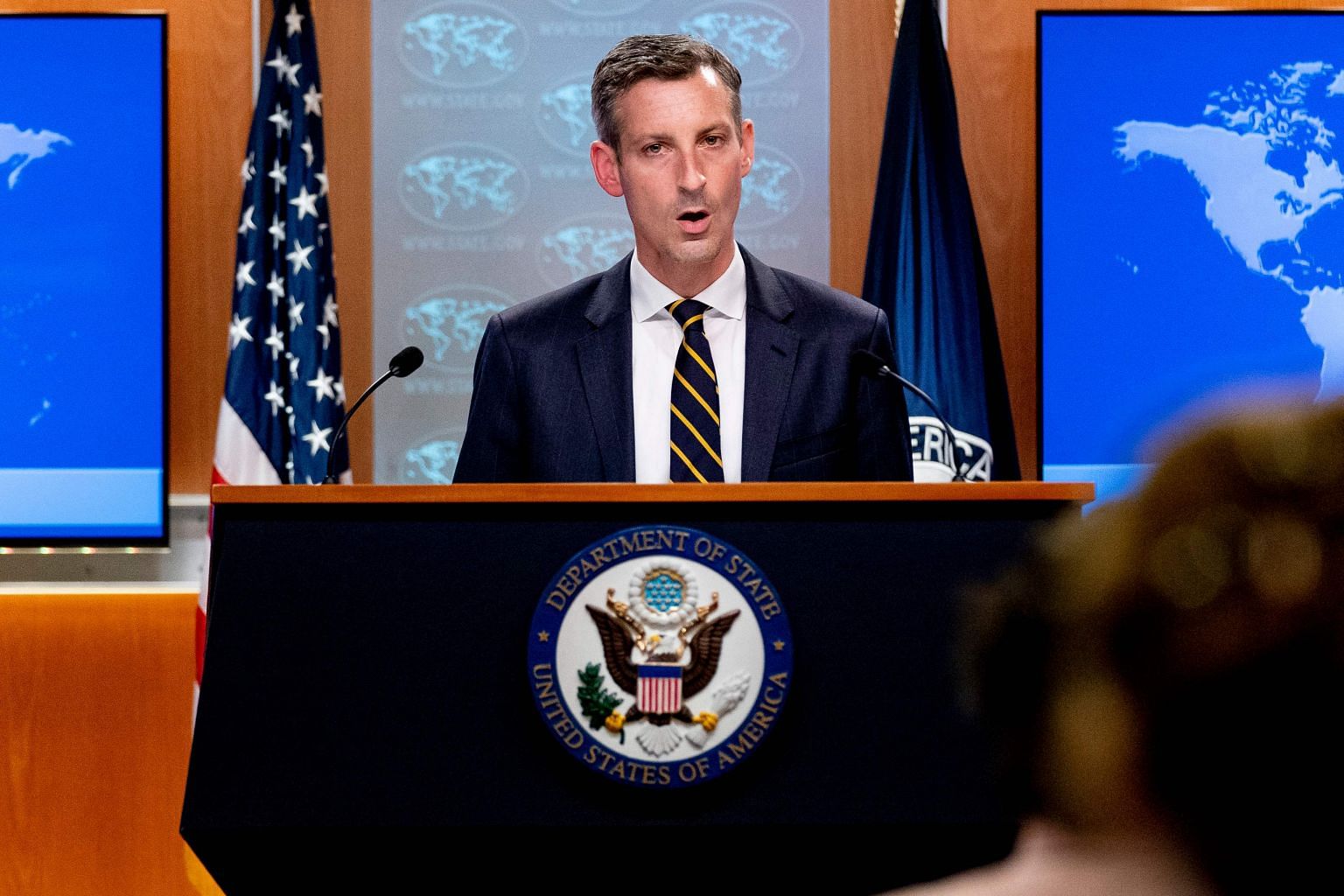 An anti-satellite weapons test by Russia against one of its own targets has generated debris that is a risk to astronauts on the International Space Station and other activities in outer space, the US State Department said on Monday.

Experts say weapons that shatter satellites pose a space hazard by creating clouds of fragments that can collide with other objects, setting off a chain reaction of projectiles through the Earth's orbit. 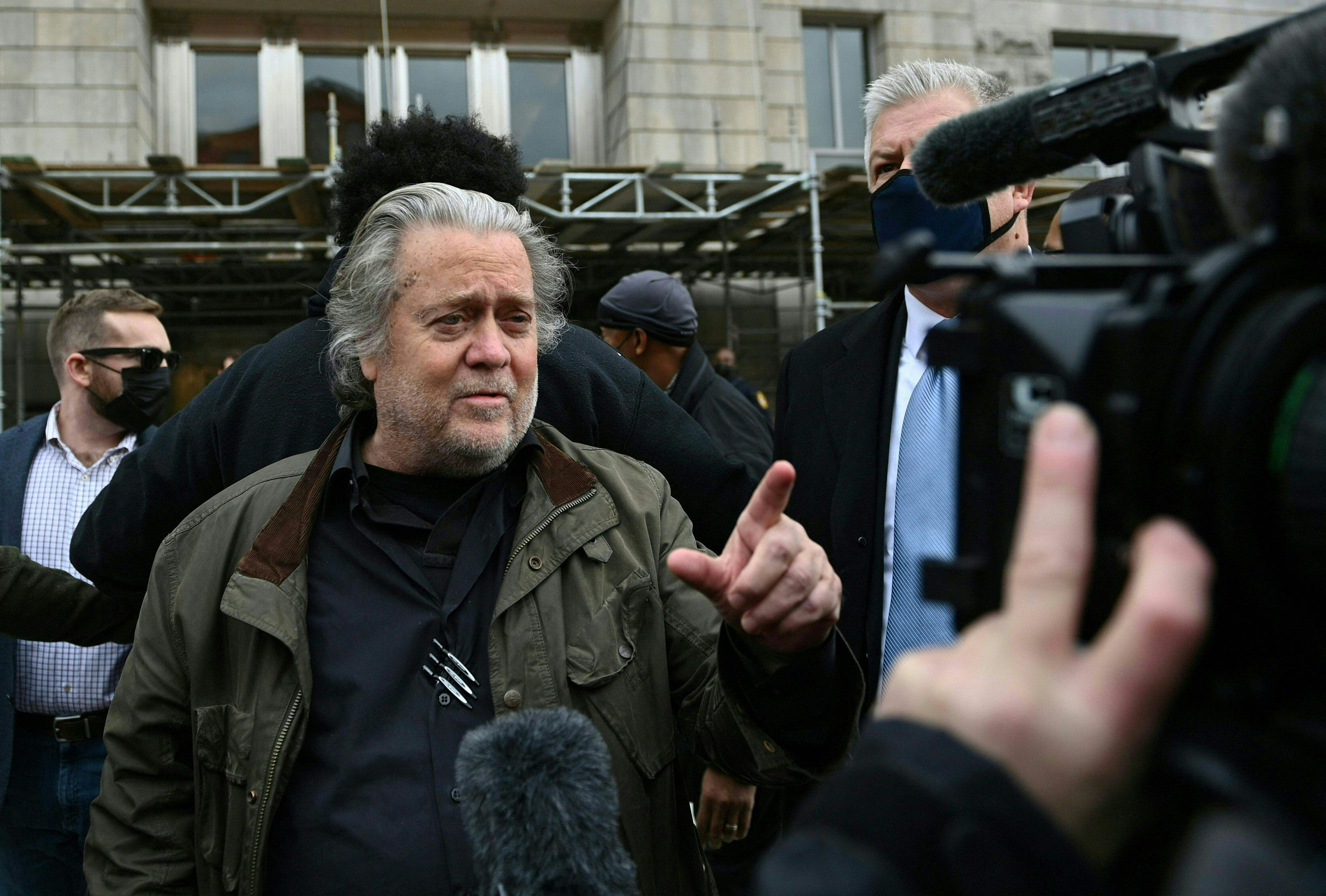 Former President Donald Trump's longtime adviser Steve Bannon on Monday sought to portray the criminal charges over his defiance of a congressional inquiry into the deadly Jan 6 Capitol riot as politically motivated, lashing out at President Joe Biden and others.

Bannon, indicted by a federal grand jury on Friday on two counts of contempt of Congress, made his first court appearance, with Magistrate Judge Robin Meriweather releasing him on his personal recognizance after a brief hearing.

Hours earlier, Bannon turned himself in at an FBI field office in Washington, flanked by black-clad bodyguards. 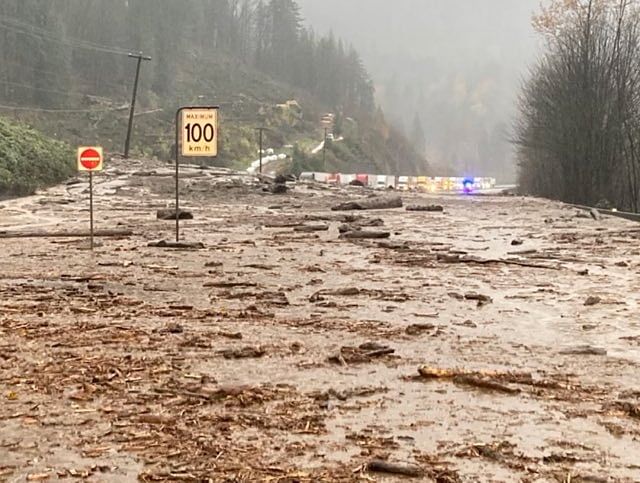 "Heavy rains and subsequent mudslides/flooding have impacted various highways in the BC interior," British Columbia's transportation ministry said on Twitter.

Rescuers were deployed to free up to 150 people trapped in their cars and trucks between two mudslides near the town of Agassiz, according to local reports.