New national pledges to tackle climate change this decade would lead to around 2.4 deg C of global warming this century, far above safe levels, analysts predict.

Climate Action Tracker said on Tuesday that the promises by countries attending the UN summit in Glasgow to cut greenhouse gas emissions by 2030 would still allow the Earth to heat up far beyond the United Nations target by 2100.

"Even with all new Glasgow pledges for 2030, we will emit roughly twice as much in 2030 as required for 1.5 deg C," it said, referring to the aspirational goal for warming since pre-industrial levels set down in the 2015 Paris Agreement. "All governments need to reconsider their targets."

In an "optimistic scenario" where some countries' longer-term goals to stop increasing the level of greenhouse gases in the atmosphere - "net zero" - by 2050 or later were implemented, warming could be limited to 1.8 deg C this century, CAT added.

A few hundred metres from the huge furnaces of the Chinese-owned Smedrevo steel mill in central Serbia, the village of Radinac is covered in thick red dust. Cancer rates have quadrupled in under a decade, and residents want the plant to clean up or shut down.

Zoran, 70, a throat cancer patient who speaks with a voice prosthesis after his larynx was removed, said residents must dry their laundry indoors and use vinegar to clean the dust from their cars. 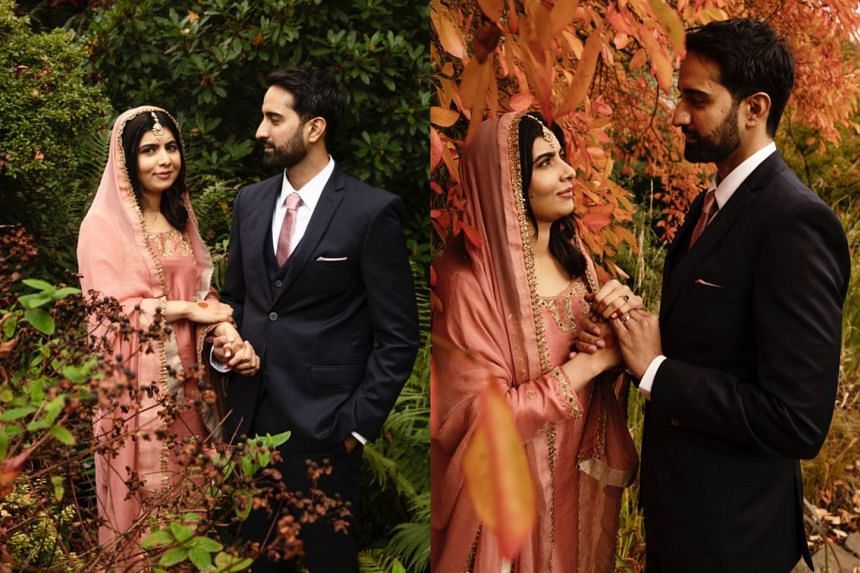 Malala Yousafzai, the campaigner for girls' education and Nobel Peace Prize laureate who survived being shot aged 15 by a Taliban gunman in her native Pakistan in 2012, has got married, she said on social media on Tuesday.

The 24-year-old, who lives in Britain, said she and her new husband, who she named only as Asser, had wed in the city of Birmingham and celebrated at home with their families.

"Today marks a precious day in my life. Asser and I tied the knot to be partners for life," she wrote on Twitter, adding four pictures to her post and giving no other information about her husband apart from his first name. 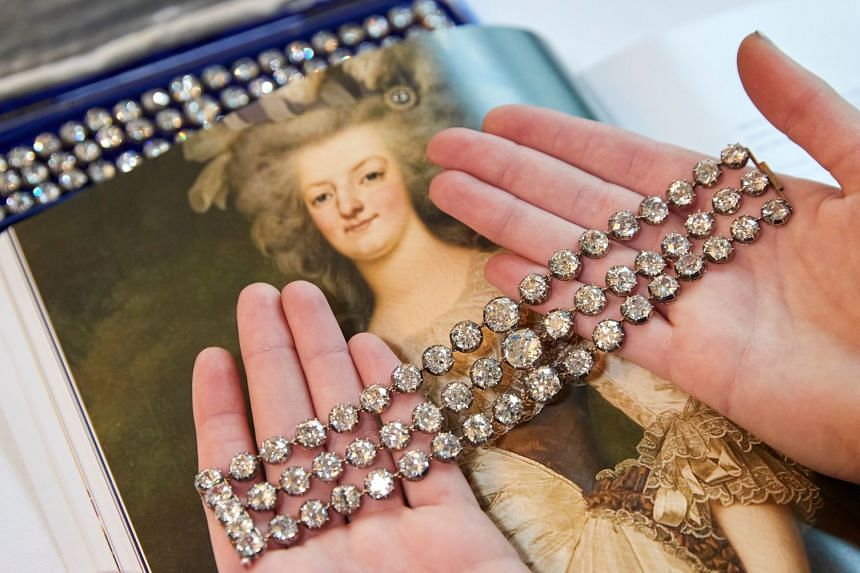 Rahul Kadakia, Christie's international director of jewellery who conducted the auction, told the Geneva saleroom that the bracelets had stayed in the family for almost 200 years.

The buyer was bidding by telephone and not identified. 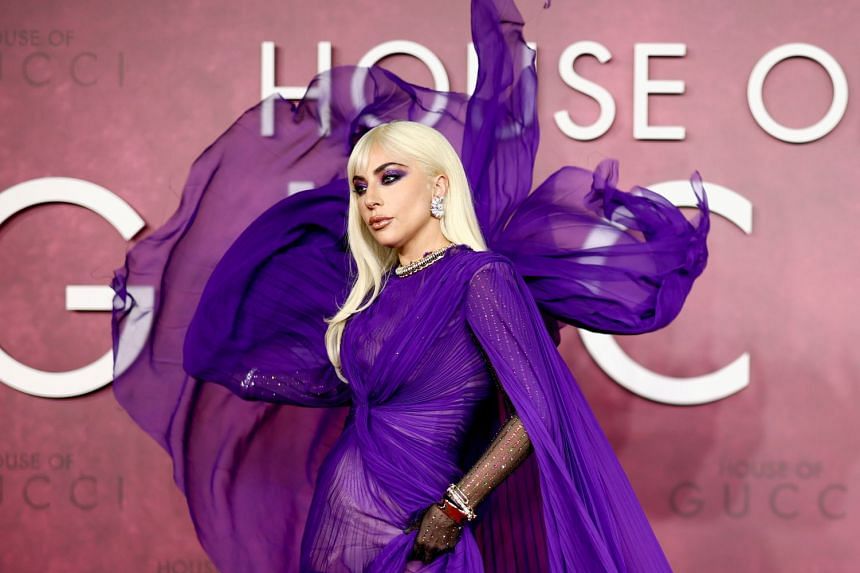 Lady Gaga brought her star power to London on Tuesday for the premiere of drama House Of Gucci, her second major film role for which she said she stayed in character for nine months to play the wife of a murdered heir to the Italian fashion dynasty.

Directed by Ridley Scott, the movie, based on the book of the same name, features an all-star cast, including Adam Driver, Al Pacino, Jared Leto, Salma Hayek and Jeremy Irons, in a retelling of the notorious murder case which shocked Italy and its fashion industry in the 1990s.

Donning an Italian accent, Gaga plays Patrizia Reggiani who married into the Gucci family in 1972 when she wed heir Maurizio Gucci. They divorced in 1994.