New US goal: 70% of adults to get one vaccine dose by July 4

President Joe Biden on Tuesday announced a goal to have 70 per cent of US adults vaccinated with at least one Covid-19 shot by the July 4 Independence Day holiday, and urged young people in their 20s and 30s in particular to get inoculated.

The president, who has made fighting the coronavirus a key priority of his administration, had previously announced July 4 as a target date for when Americans can gather in small groups to signal a return to greater normalcy in the middle of the pandemic.

Biden's new goal comes as the administration faces increasing, though not unexpected, challenges of getting shots into the arms of people who are hesitant about the vaccine.

An 18-year-old attacker armed with a knife burst into a daycare center in Brazil on Tuesday and killed three children and two staff, local police said, leaving the small southern town in shock.

The attacker then turned his large knife on himself, gashing his own neck, abdomen and torso, said police in Saudades, a town of 10,000 people in Santa Catarina state.

"He was taken to the hospital in critical condition," they said in a statement. Authorities did not indicate a motive for the gruesome attack and said the assailant had no criminal record.

The impartiality of a juror who convicted former Minneapolis police officer Derek Chauvin of the murder of George Floyd has come into question after a photo surfaced of him at an anti-racism rally.

Legal experts said Chauvin's defence attorney could potentially use the photo of juror Brandon Mitchell as grounds to appeal the verdict.

In the photo Mitchell, a Black 31-year-old, is wearing a T-shirt with a picture of civil rights leader Martin Luther King Jr on it and the words "Get Your Knee Off Our Necks" and the letters "BLM" for Black Lives Matter.

Meghan Markle is to release a children's book entitled The Bench inspired by her husband Prince Harry's bond with their son Archie, the couple's foundation announced on Tuesday.

The book, illustrated by Christian Robinson, is out on June 8 as Meghan, the Duchess of Sussex, awaits the birth of her second child.

"The Bench started as a poem I wrote for my husband on Father's Day, the month after Archie was born. That poem became this story," Meghan said in a statement. 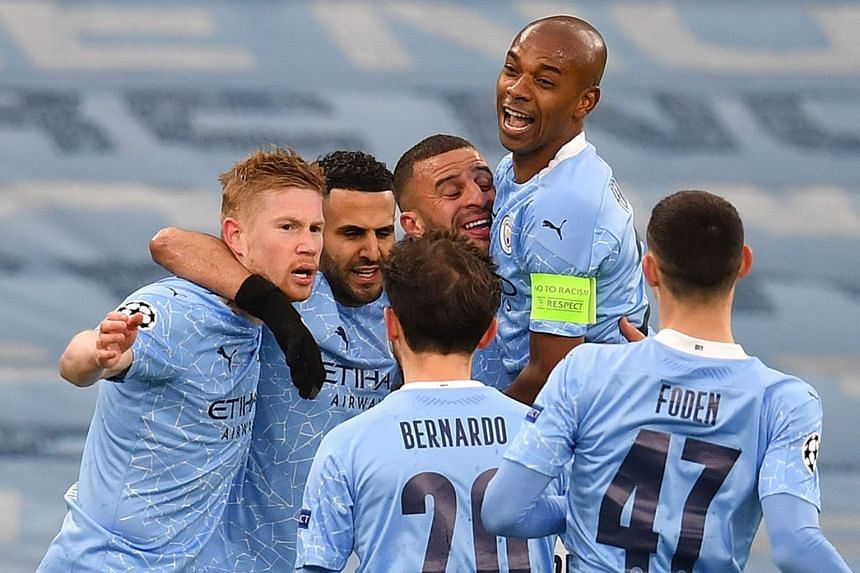 Riyad Mahrez struck twice as Manchester City reached the Champions League final for the first time thanks to a 2-0 victory over Paris St Germain at the Etihad Stadium on Tuesday that secured a 4-1 aggregate win.

City were dominant against their French opponents, who lost their heads in the second half and finished the semi-final, second leg with 10 men after Angel Di Maria was sent off in the 69th minute for an off-the-ball stamp on Fernandinho.

Pep Guardiola's City side will now face the winner of Wednesday's last-four match between Chelsea and Real Madrid in the May 29th final in Istanbul.