The WHO pleaded Monday with the G-7 to dig deep and fund the global Covid-19 recovery, warning the crisis cannot be resolved worldwide if they do not step up.

The World Health Organisation said the Group of Seven industrial powers had the ability to fund the vaccines, tests and treatments needed to conquer the pandemic - and knock down the barriers blocking faster production.

"The G-7 countries are the world's economic and political leaders. They are also home to many of the world's vaccine producers," Dr Tedros told a news conference. "We will only solve the vaccine crisis with the leadership of these countries."

Bill and Melinda Gates to divorce after 27 years of marriage 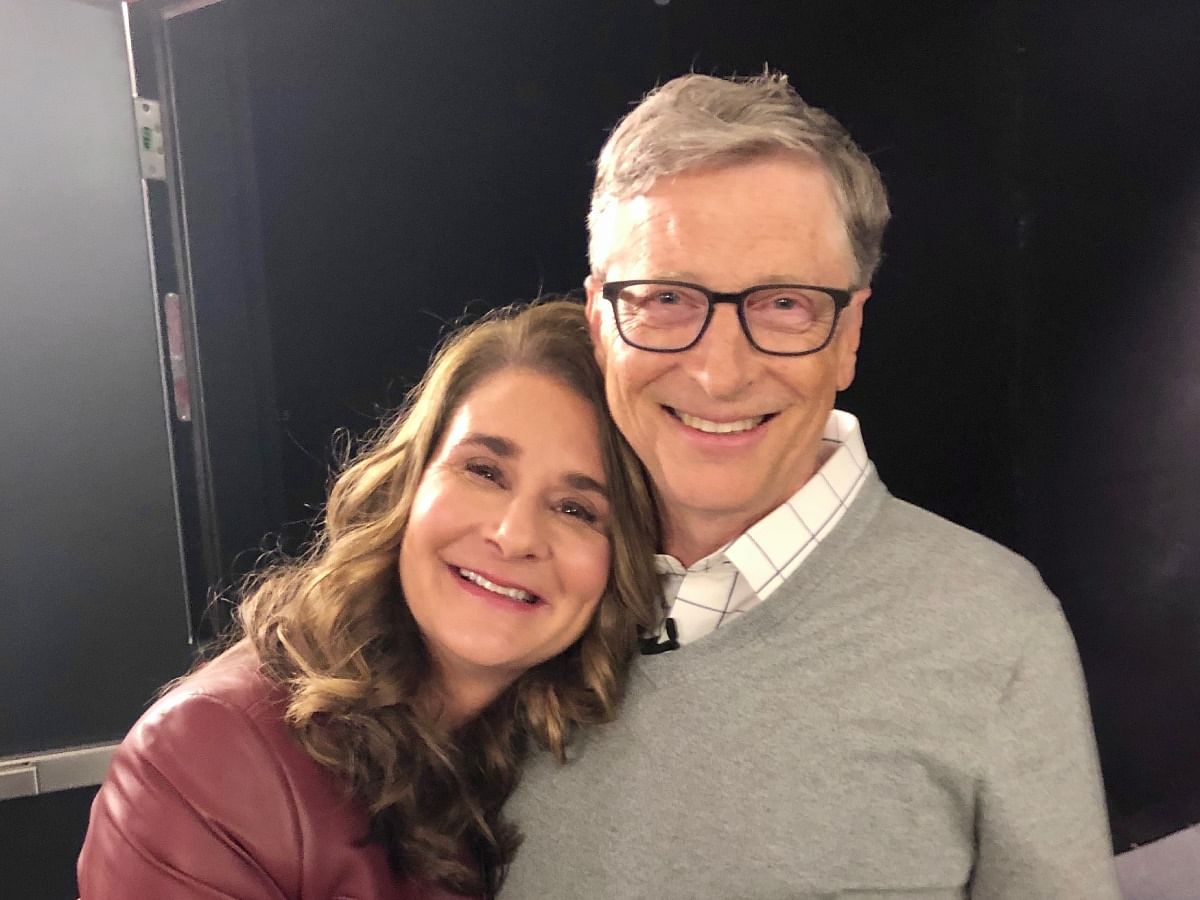 Microsoft Corp co-founder Bill Gates and Melinda French Gates, his wife of 27 years, said on Monday they are divorcing and will continue to work together at the massive philanthropic foundation the two built to improve global health, combat climate change and bolster US education.

"After a great deal of thought and a lot of work on our relationship, we have made the decision to end our marriage," the two said in a statement posted on Twitter.

"We have raised three incredible children and built a foundation that works all over the world to enable all people to lead healthy, productive lives." 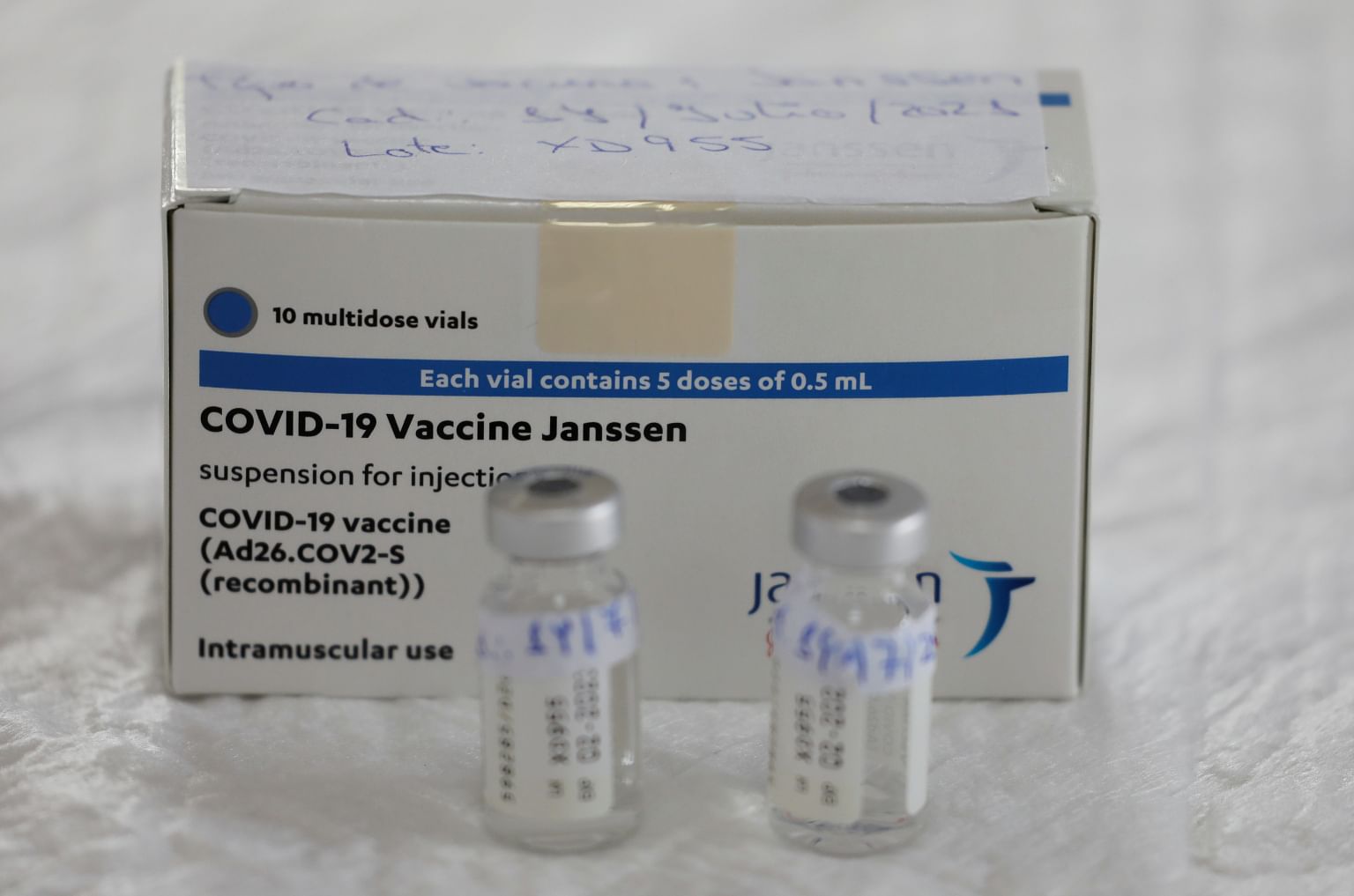 Denmark on Monday became the first country to exclude Johnson & Johnson's Covid-19 shots from its vaccination programme over a potential link to a rare but serious form of blood clot.

The country's health authority said in a statement it had found that "the benefits of using the Covid-19 vaccine from Johnson & Johnson do not outweigh the risk of causing the possible adverse effect in those who receive the vaccine". 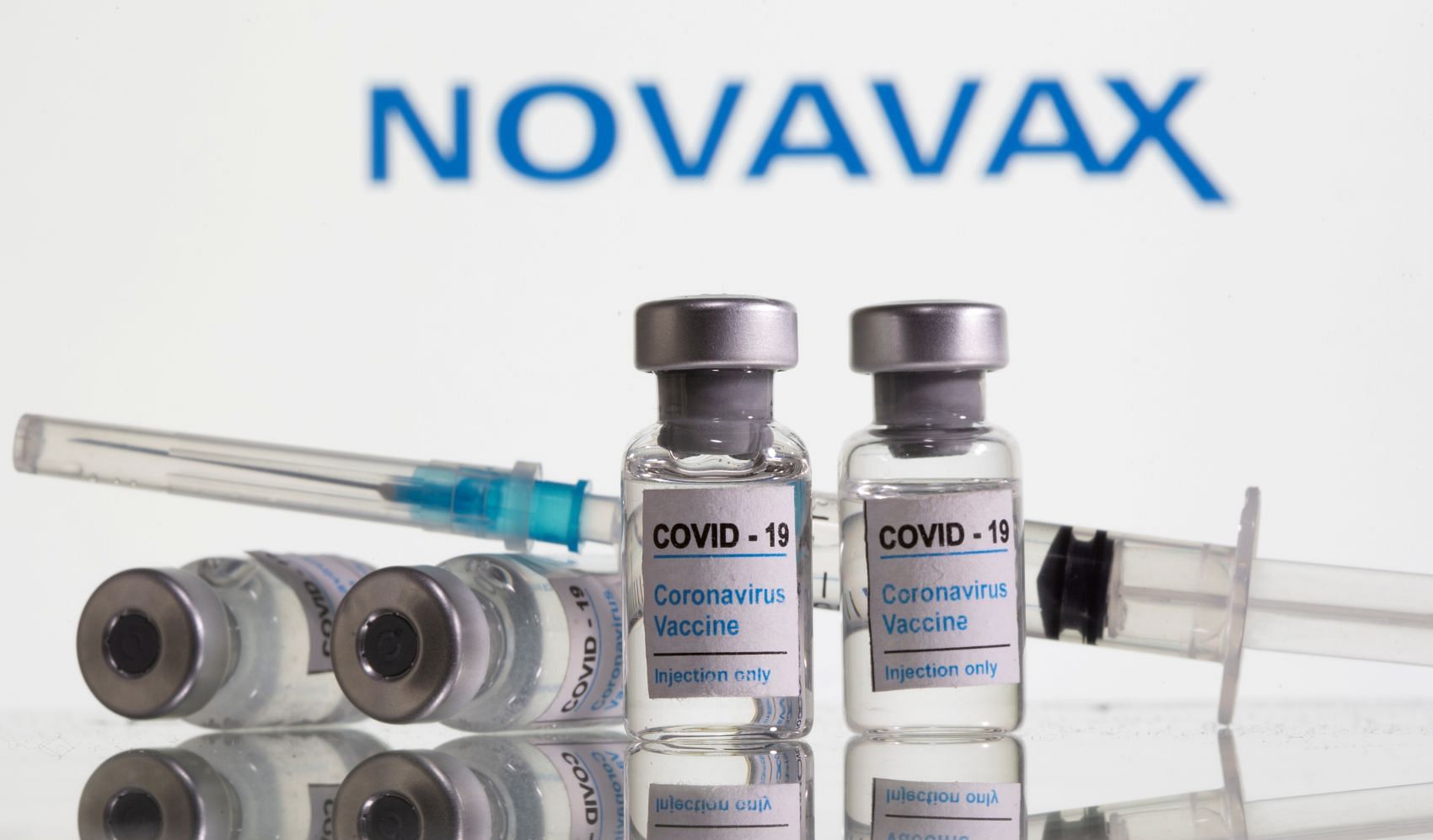 US biotech firm Novavax said Monday it had started clinical trials of its proposed Covid-19 vaccine on children, in a programme that will involve up to 3,000 adolescents aged 12-17.

Far fewer children have been sick with Covid-19 compared to adults, and most have mild to no symptoms, but they can be infected and spread the virus.

Novavax said the trials would test "the efficacy (and) safety" of the vaccine, with participants receiving either the vaccine candidate or placebo in two doses, 21 days apart. 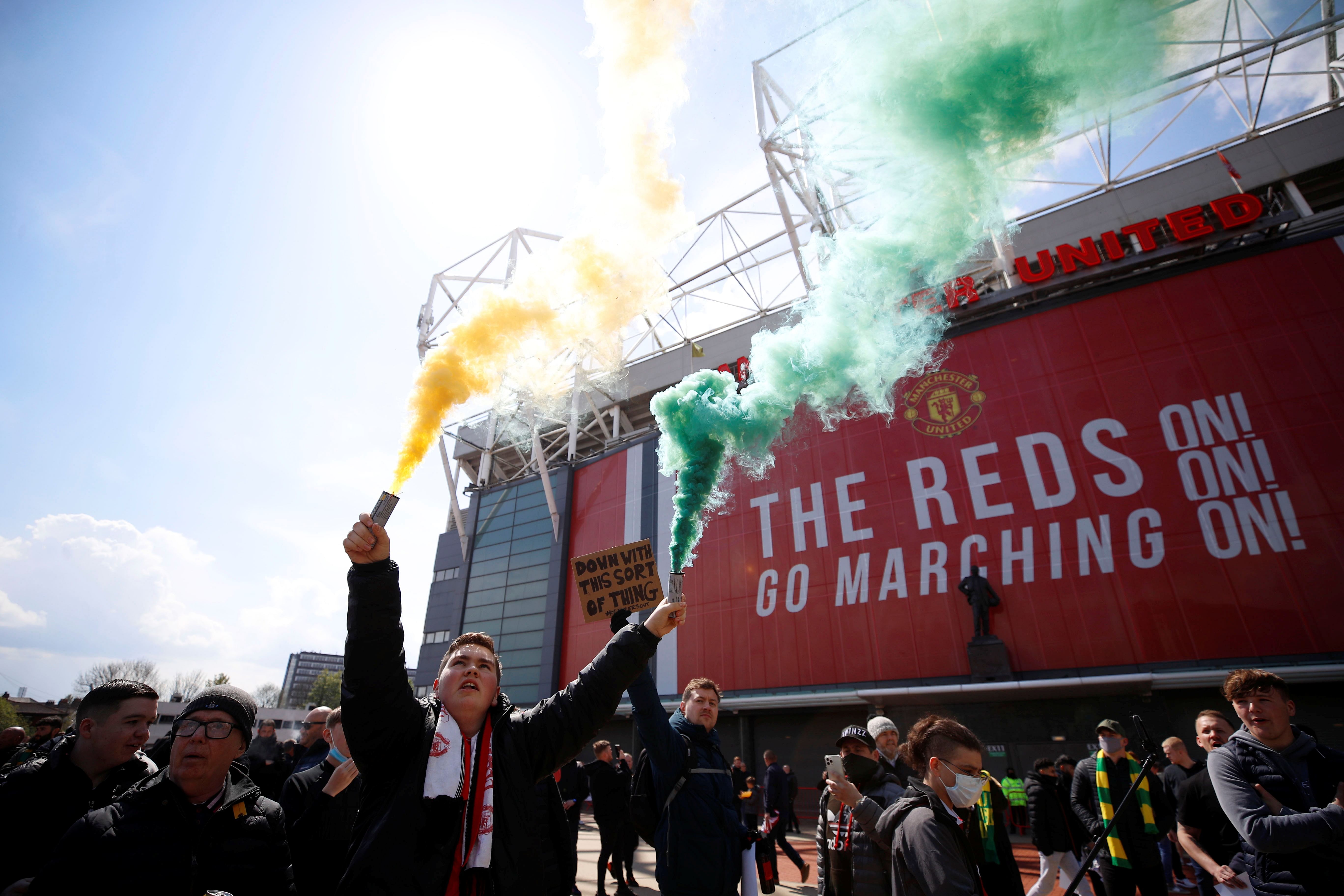 Manchester United will punish fans who committed criminal acts during the protests on Sunday which led to the Premier League game against Liverpool being postponed, the club said on Monday.

United fans protesting against the club's American owners, the Glazer family, stormed into the stadium which was closed to fans due to Covid-19 restrictions.

"The majority of our fans have and will condemn criminal damage, along with any violence towards club staff, police or other fans, and these now become a police matter," United said in a statement.