US, South Korea have 'ironclad' commitment to shared security

US President Joe Biden on Friday said his meeting with South Korean President Moon Jae-in underscored the deep security and economic ties binding the United States and South Korea, including a shared approach to North Korea.

"Our partnership is grounded on our ironclad commitment to shared security. Our alliance has long been the linchpin of peace, security, prosperity, and the region growing more prominent and us being together," Mr Biden told reporters at a joint news conference with Mr Moon.

Earlier, Mr Moon said his country would work closely with the United States to achieve a complete denuclearisation of the Korean peninsula.

Both Qinghai province in the north-west on the Tibetan plateau and Yunnan province in southwestern China are areas prone to earthquakes. And both tremors were shallow, meaning they generally cause more damage.

The Yunnan quake, which had a magnitude of 6.1, struck first at 9.48pm on Friday (9.48pm Singapore time) near the city of Dali, a popular tourist destination, the US Geological Survey said. It was followed by at least two aftershocks, USGS said. 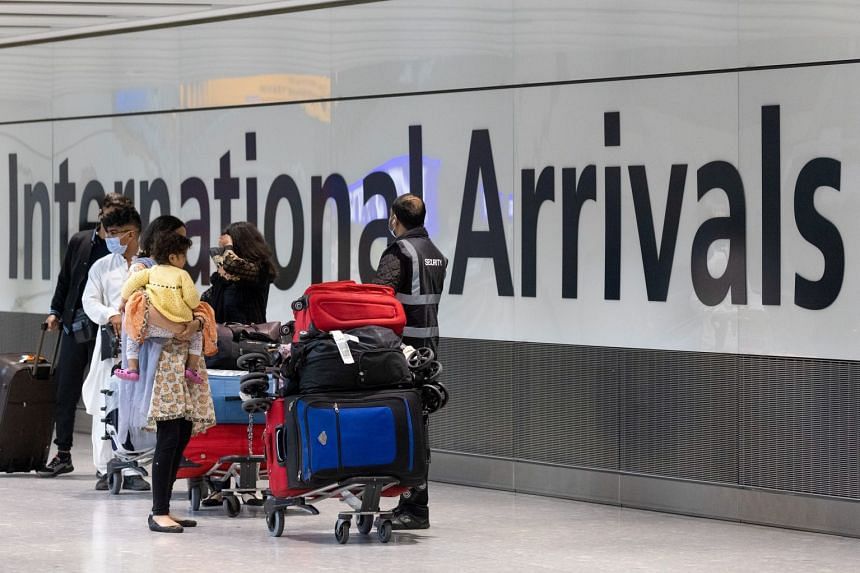 London Heathrow airport will devote a terminal to arrivals from countries with high levels of Covid-19 infection amid concern that having them share a building with other passengers risks spreading the virus.

A dedicated facility for flights from so-called red list nations will open in Heathrow's Terminal 3 from June 1, the airport said in a statement on Friday.

The hub had been in protracted talks over government funding for the plan, which it said will be very challenging logistically. 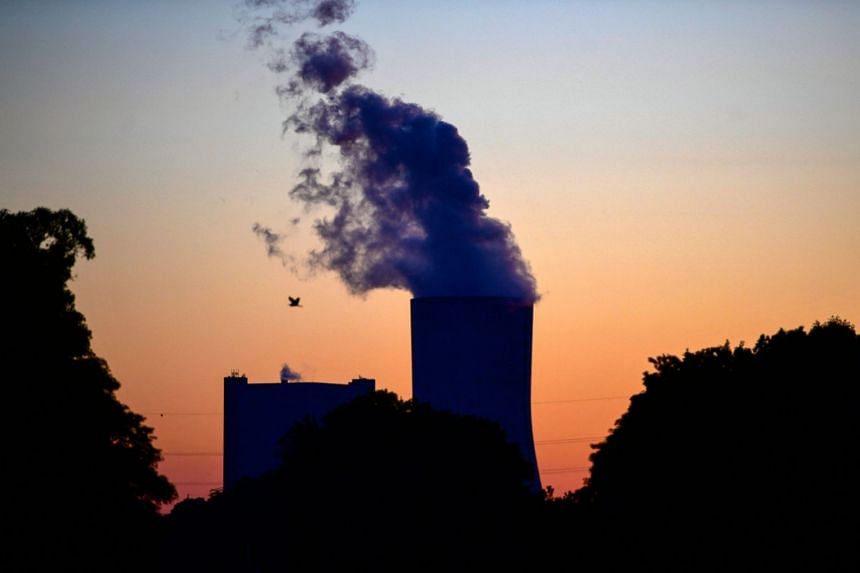 The world's seven largest advanced economies agreed on Friday to stop international financing of coal projects that emit carbon by the end of this year, and phase out such support for all fossil fuels, to meet globally agreed climate change targets.

Stopping fossil fuel funding is seen as a major step the world can make to limit the rise in global temperatures to 1.5 deg C above pre-industrial times, which scientists say would avoid the most devastating impacts of climate change.

Getting Japan on board to end international financing of coal projects in such a short timeframe means those countries, such as China, which still back coal are increasingly isolated and could face more pressure to stop.

Olympics: 'Game-changing' drug tests to be trialled in Tokyo 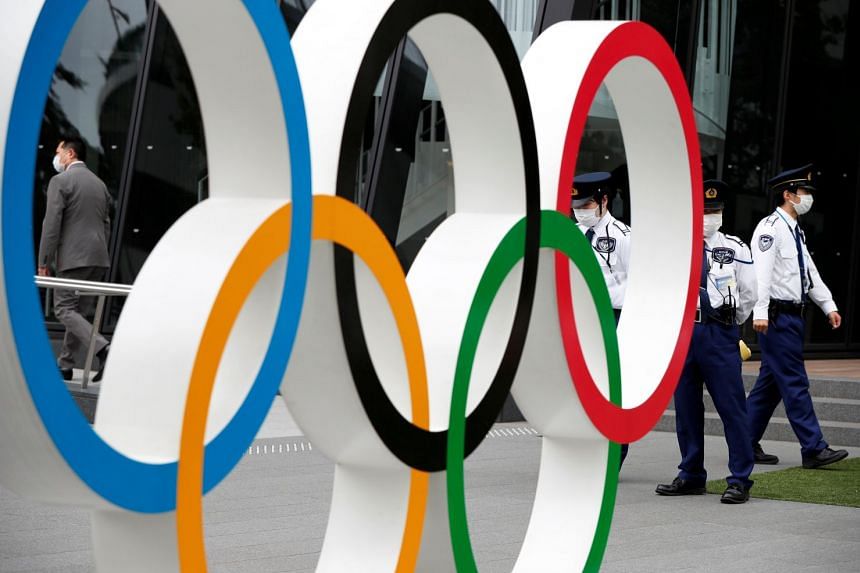 The World Anti-Doping Agency (Wada) said on Friday it will trial the use of dried blood spot testing at the Tokyo Olympics, an innovative new technique hailed as a potential "game-changer" in the fight against drug cheats.

Dried blood spot testing - in which small samples are collected from a finger prick and blotted onto an absorbent card - could mark a new era in anti-doping, eventually allowing for more athletes to be targeted and more tests to be carried out, Banka said.