Saudi Arabia said one of the most protected oil facilities in the world came under attack on Sunday, but the missile and drone barrage didn't cause "loss of life or property."

The Energy Ministry said a storage tank in the Ras Tanura export terminal in the country's Gulf coast was attacked by a drone from the sea. Shrapnel from a missile also landed near a residential compound for employees of national oil company Saudi Aramco.

"Both attacks did not results in any injury or loss of life or property," said a spokesman for the Saudi Energy Ministry.

A Saudi-led military coalition said earlier it had intercepted missiles and drones launched at the kingdom from neighbouring Yemen as eyewitnesses said an explosion rocked the city of Dhahran, where Saudi Aramco is headquartered.

South Korea to boost funding for US troops under new accord 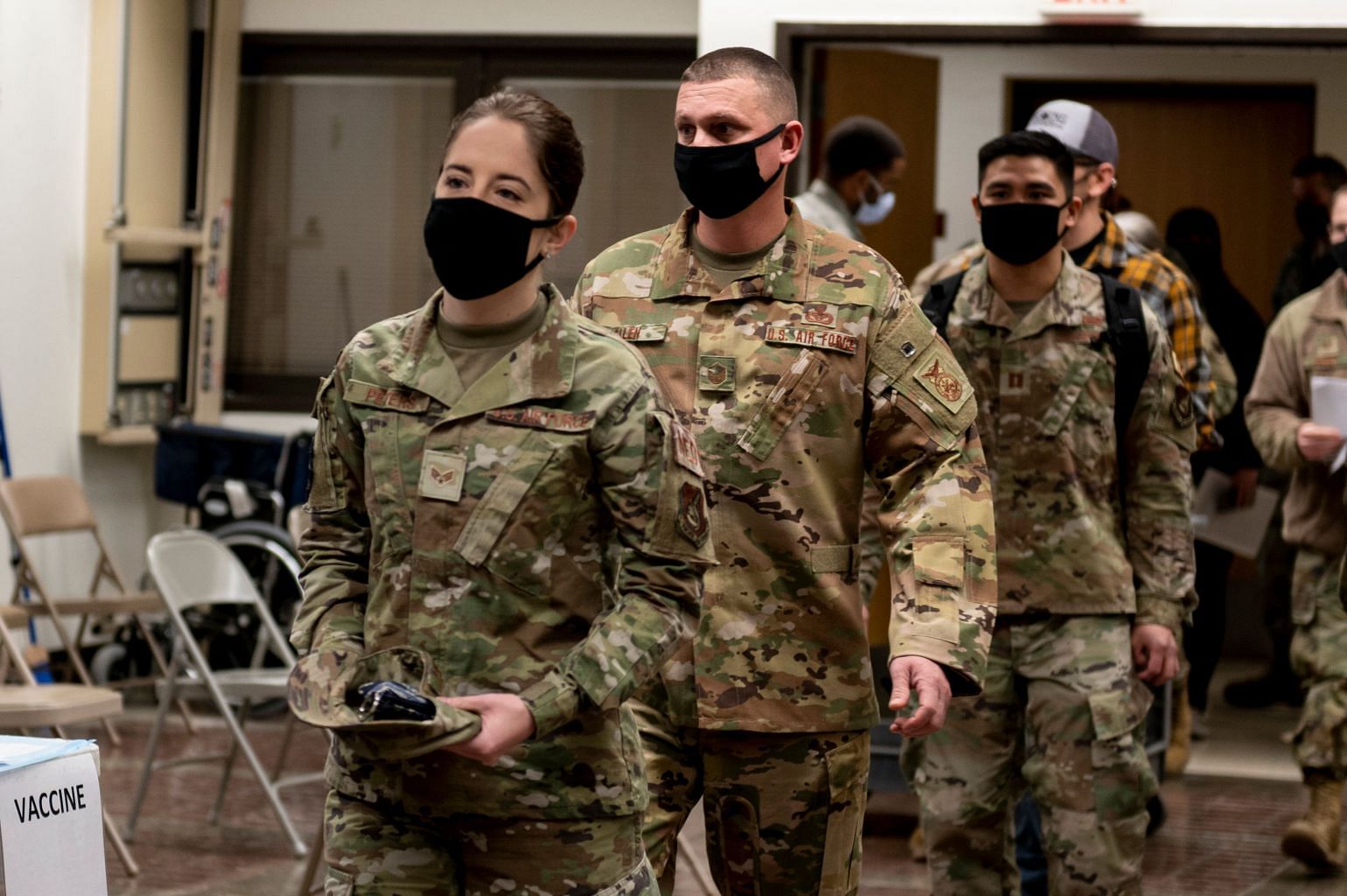 South Korea will increase its contribution to the cost of US forces stationed in the country under an agreement reached with the United States, the State Department said on Sunday.

The agreement reflects the Biden administration’s “commitment to reinvigorating and modernising our democratic alliances around the word to advance our shared security and prosperity,” a State Department representative said.

The proposed six-year Special Measures Agreement will replace the previous arrangement that expired at the end of 2019, removing a major irritant in US-South Korea ties. 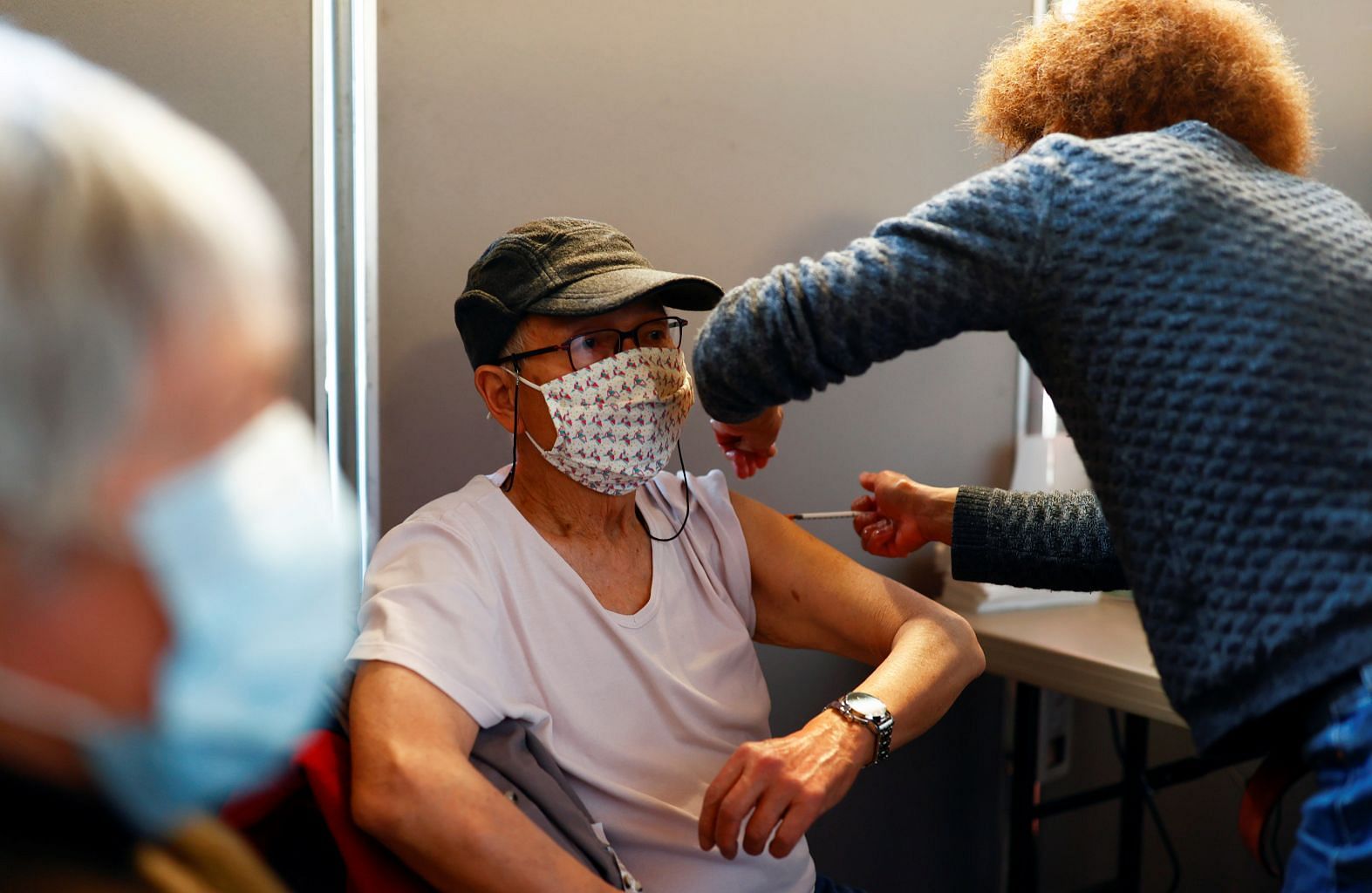 Thousands of people across France flocked to vaccination centres on Sunday as the government stepped up inoculations against the coronavirus to ease the load on hospitals and stave off further restrictions.

French authorities have come under criticism for the slow vaccination rollout, which has so far targeted the most vulnerable only.

About 3.58 million people of France's 67 million population have received a first jab compared to neighbouring Britain, which is nearing 23 million. 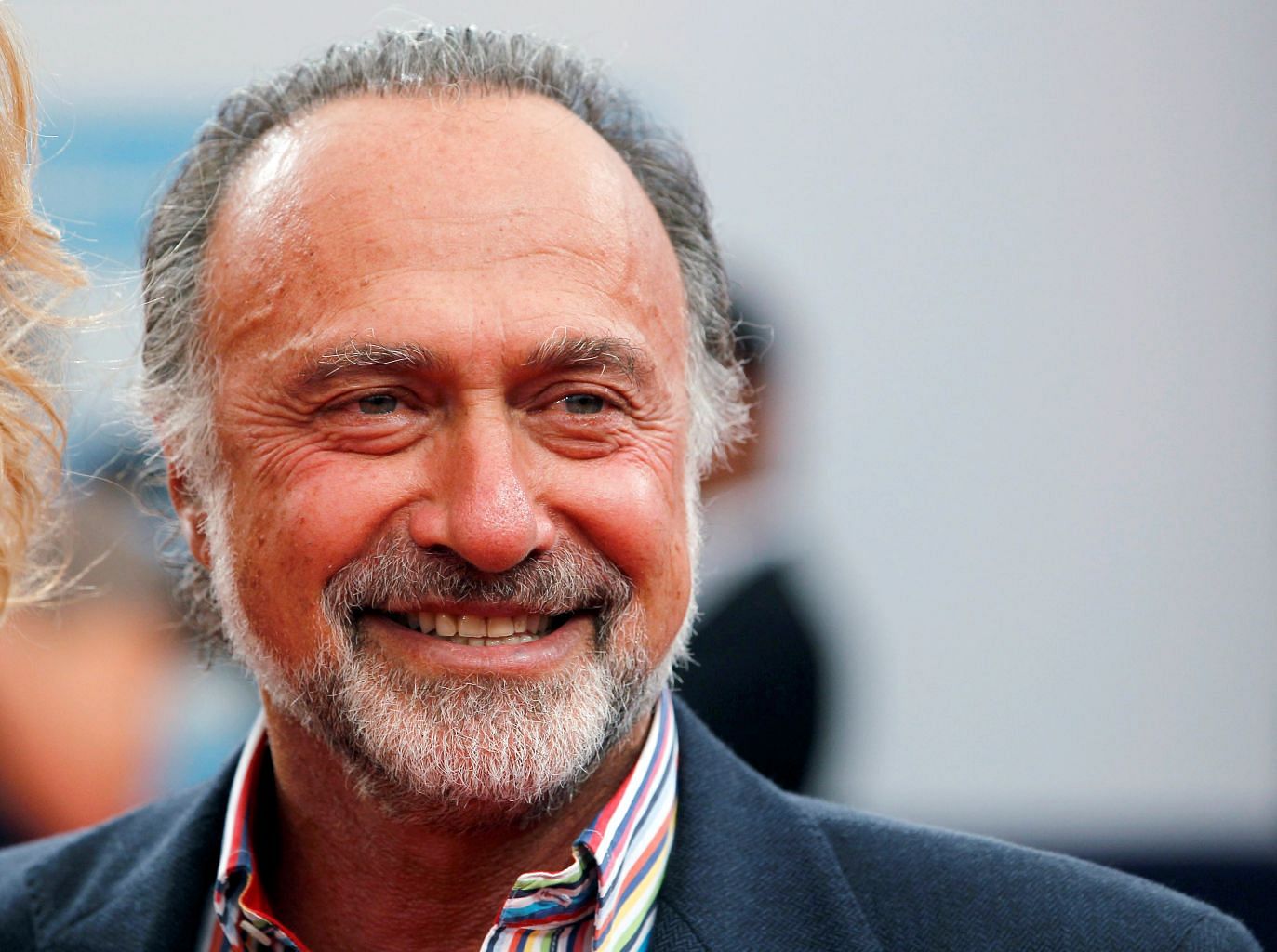 The private helicopter crashed on Sunday afternoon in Normandy, where he has a holiday home, according to a police source. The pilot was also killed. 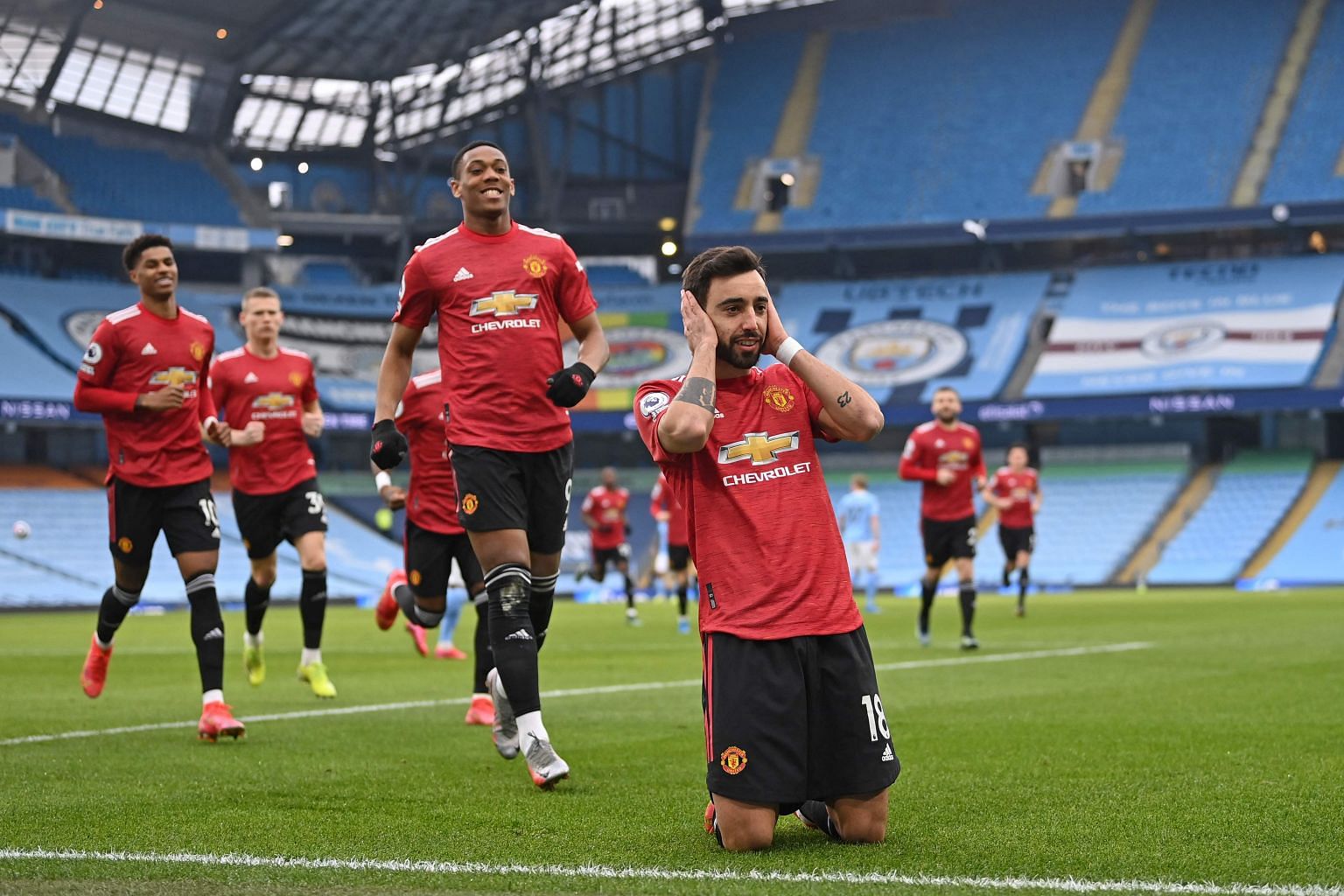 United won thanks to an early penalty from Bruno Fernandes and a second-half strike from Luke Shaw with the result narrowing City’s lead at the top of the table to 11 points over United with 10 games remaining.

It was City’s first defeat in all competitions since Nov 21.