"From where I sit, I want to see a deeper investigation into whether or not these shootings and other similar crimes are racially motivated," Duckworth, who is one of only two Asian-Americans currently serving in the US Senate, told CBS' Face the Nation.

"It looks racially motivated to me," she said, adding the caveat that she is not a police officer or personally investigating the crimes.

Police in Atlanta are still investigating the motive in connection with the fatal shooting of eight people, six of whom were Asian women, on Tuesday. 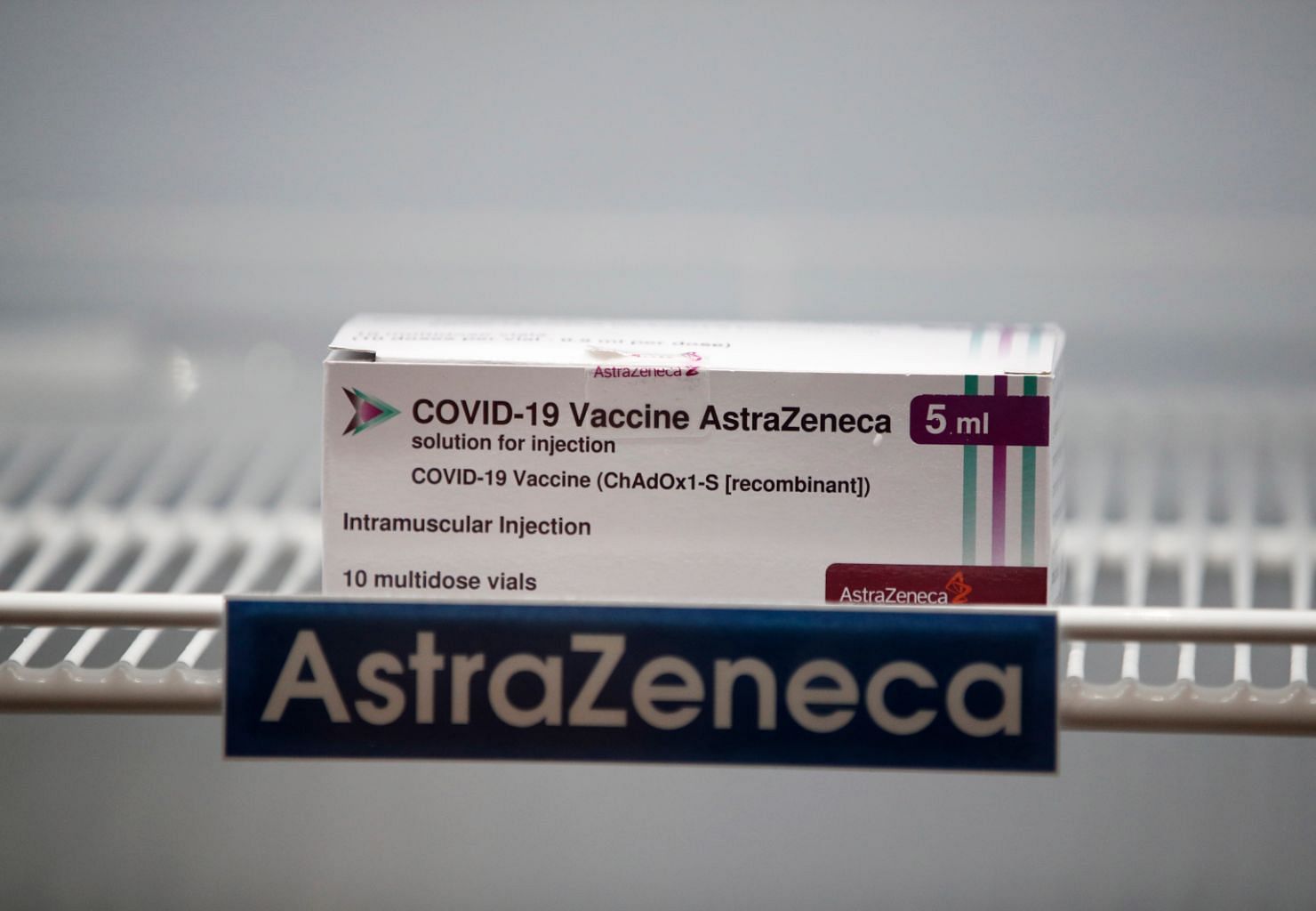 Britain on Sunday warned the European Union against halting exports of AstraZeneca's Covid-19 vaccines if the bloc does not receive promised deliveries, saying such a move would be "counter-productive".

Defence Secretary Ben Wallace said "the world is watching" how the EU responds to a shortfall in deliveries of the vaccine from the Anglo-Swedish pharma giant, and that Brussels' reputation was at stake.

His comments follow EU chief Ursula von der Leyen again threatening Saturday to impose an export ban on the AstraZeneca vaccine unless the company delivers more of the 90 million doses it agreed to supply in the first quarter of 2021. 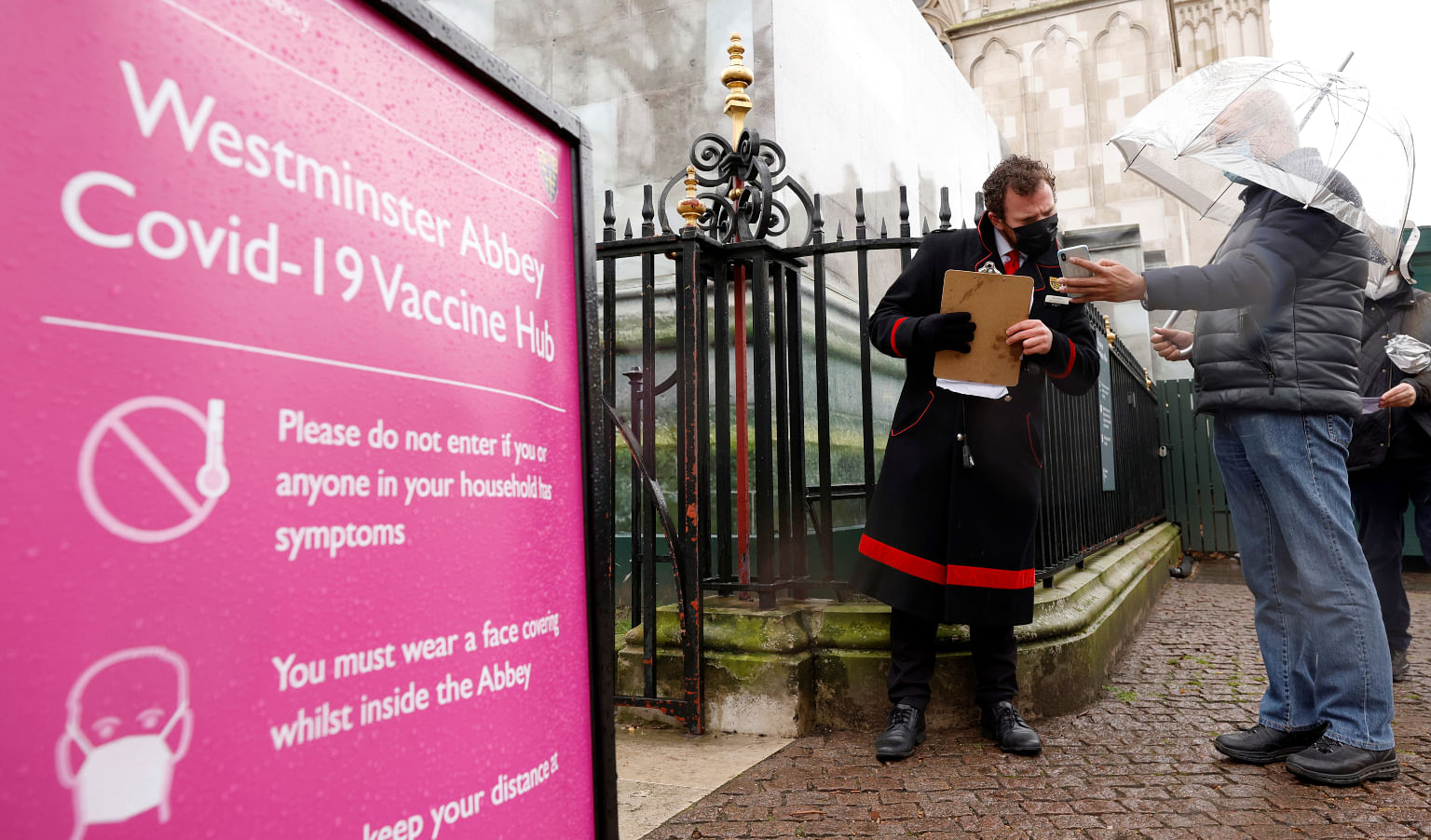 More than 27.6 million people in Britain, well over half the adult population, have received at least one dose of a Covid-19 vaccine, official data showed on Sunday, after a daily record of 844,285 doses were administered the previous day.

Some 2.2 million people have had both doses of a vaccine, the data showed.

Trump plans social media return with his own platform: Ex-aide 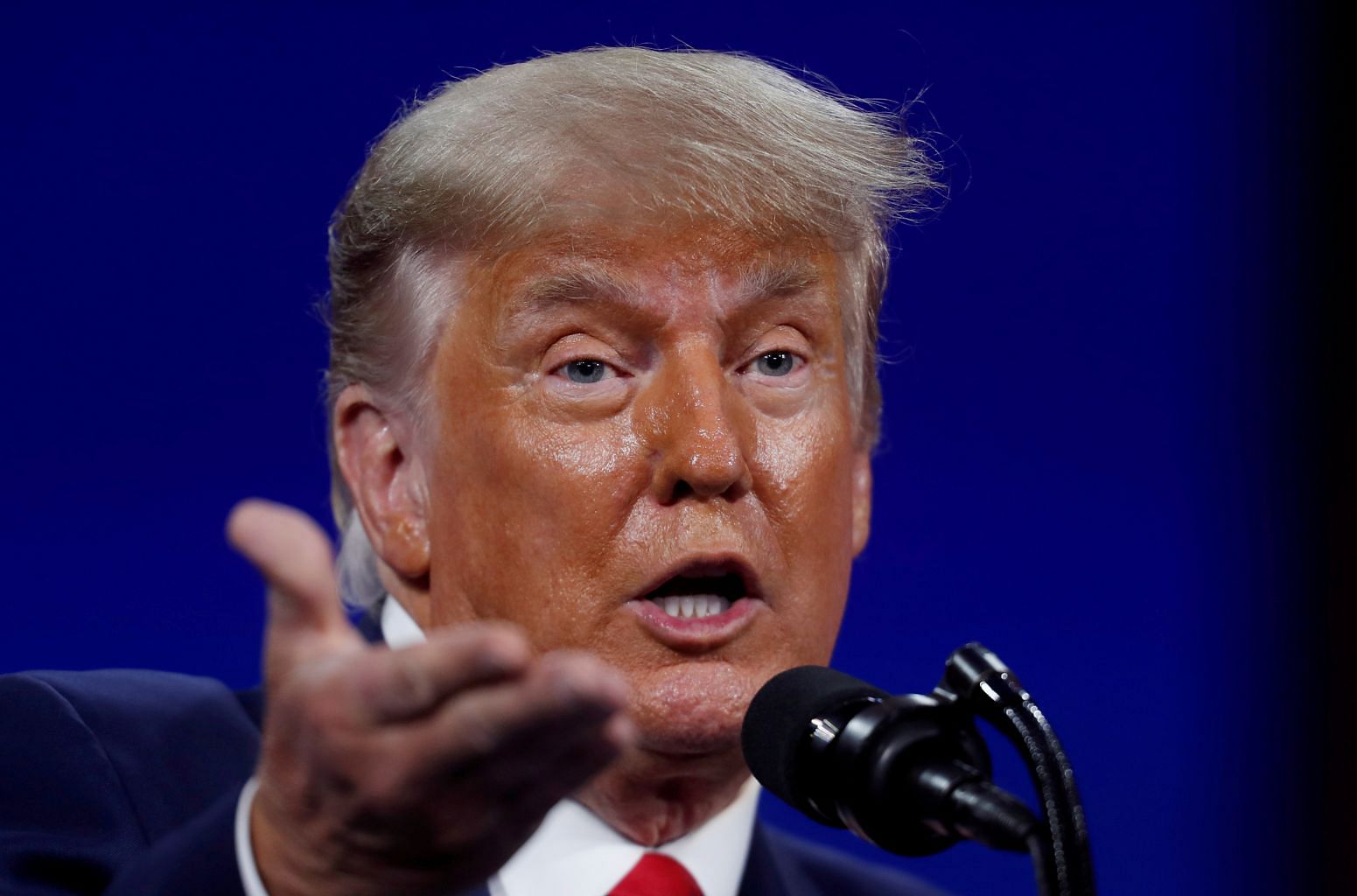 Former US President Donald Trump plans to return to social media soon, using “his own platform” after being banned from Twitter and other outlets, a former advisor said Sunday.

“I do think that we’re going to see president Trump returning to social media in probably about two or three months,” Jason Miller told Fox News.

“It’s going to completely redefine the game, and everybody is going to be waiting and watching to see what exactly president Trump does, but it will be his own platform,” said Miller, who held senior posts in both of Trump’s presidential campaigns. 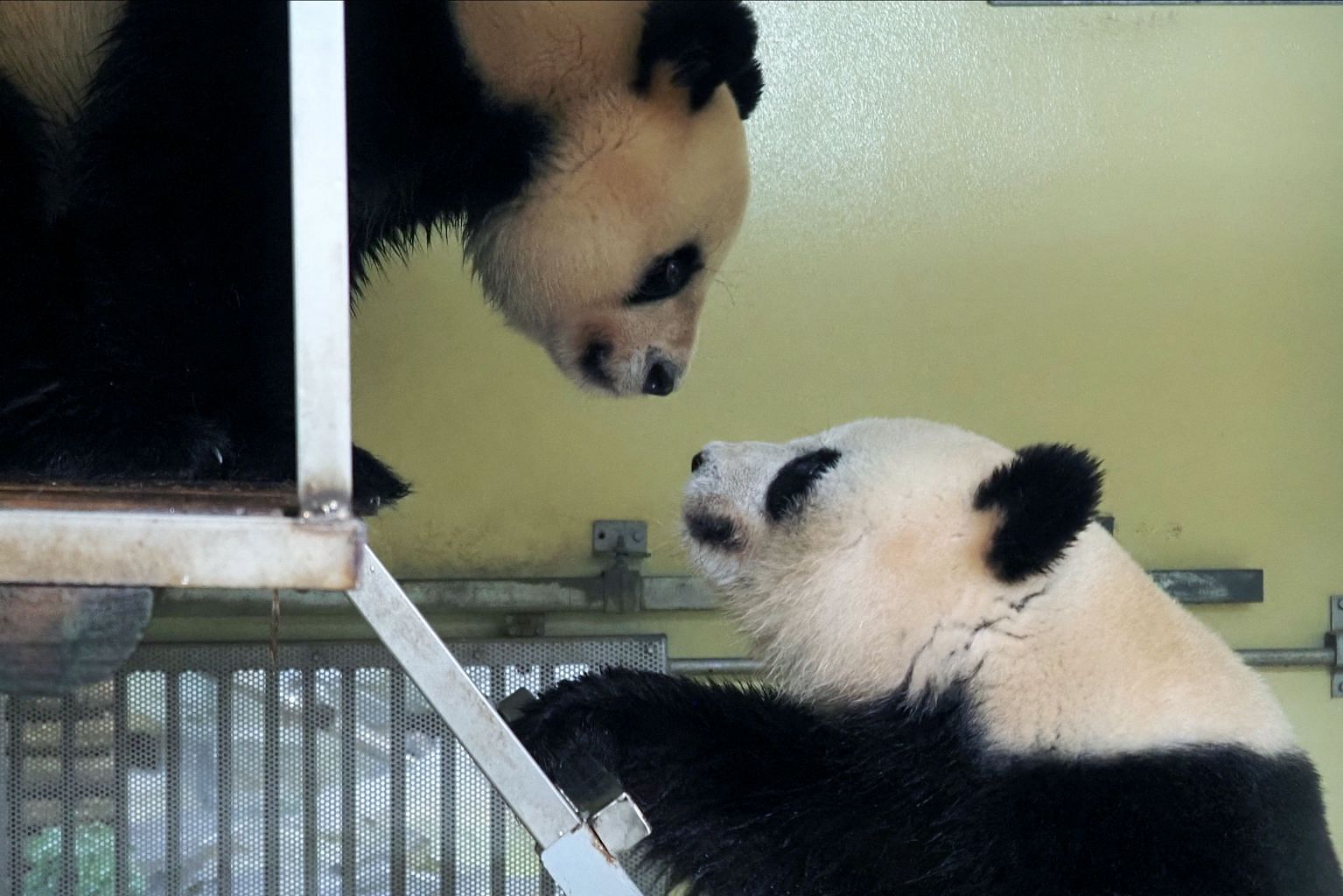 A couple of giant pandas in captivity engaged in a rare weekend of love-making with the hoped-for result, an even rarer panda offspring, still too early to call, a French zoo said on Sunday.

Huan Huan, a female panda on loan from China at the Beauval zoo in central France, was "put in contact" eight times on Saturday with partner Yuan Zi, it said.

Female pandas are fertile only 24 to 48 hours per year and, in the wild, usually give birth every two years.