More than 100,000 people protested in Australia, France, Italy and Greece on Saturday, sparking clashes with police as they railed against Covid-19 measures and government sanctions against the unvaccinated aimed at prodding more people into getting jabs.

Dozens of protesters were arrested after an unauthorised march in Sydney, with the city's police minister branding those who took part as "morons". Organisers had dubbed the protest a "freedom" rally.

In France, where police deployed teargas and water cannon against some protesters, an estimated 160,000 took to the streets in nationwide protests against President Emmanuel Macron's health pass that will drastically curtail access to restaurants and public spaces for unvaccinated people.

Meanwhile, around 5,000 people demonstrated in Athens, carrying placards touting slogans such as, "Don't touch our children", according to an AFP journalist at the scene. 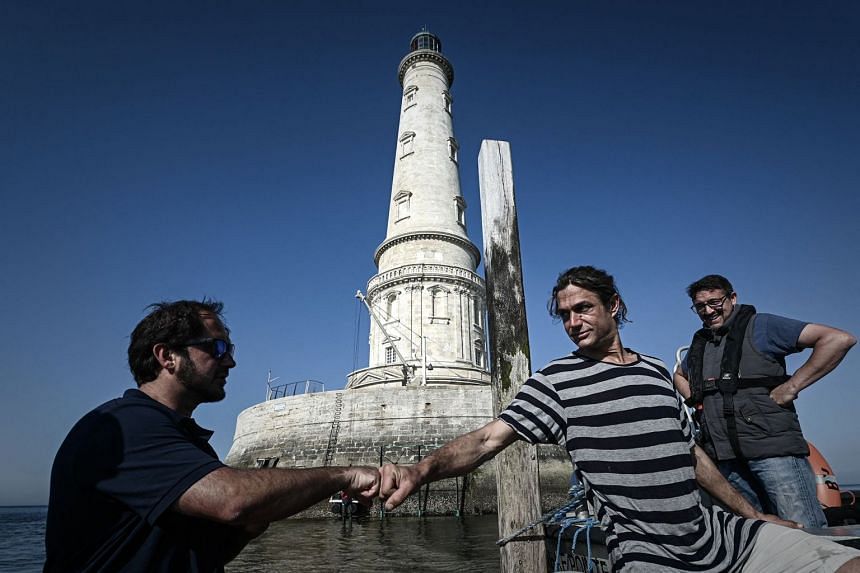 Battered by the wind and swell for 400 years and nicknamed the "king of lighthouses", France's Cordouan beacon on Saturday won recognition from Unesco.

The lighthouse, which will be added to Unesco's World Heritage List, is the last to be inhabited in France and only the second after Spain's La Coruna to win the plaudit from the world heritage body.

Cordouan was built at the very end of the 16th century and stands in the Atlantic Ocean at the mouth of the Gironde estuary in southwestern France in a "highly exposed and hostile environment", according to Unesco's World Heritage Committee which announced its decision on Saturday. 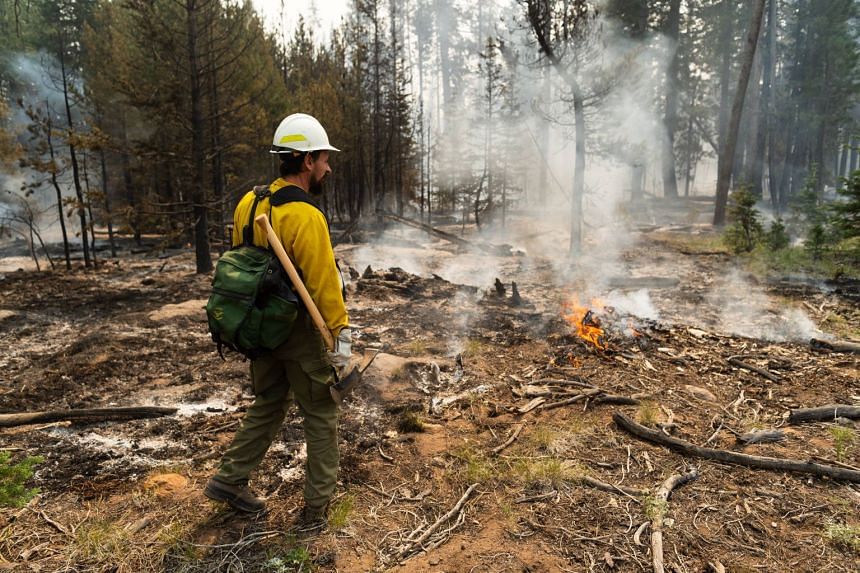 Scores of wildfires raging across the Western United States' forest and scrub have belched so much smoke that it is helping an army of firefighters gain ground on the nation's biggest blaze, Oregon's Bootleg fire, by blocking sunlight, officials said on Saturday.

Both the National Weather Service and officials with the Oregon Department of Forestry said smoke in the lower atmosphere coming from California wildfires has floated over the Bootleg fire, which has scorched more than 160,000ha in Oregon about 402km south of Portland.

"It's called 'smoke shading' and it's basically put a lid on the lower atmosphere for now, blocking sunlight and creating cooler, more stable surface conditions," said Eric Schoening, a meteorologist with the National Weather Service in Salt Lake City.

Another presidential hopeful arrested in Nicaragua 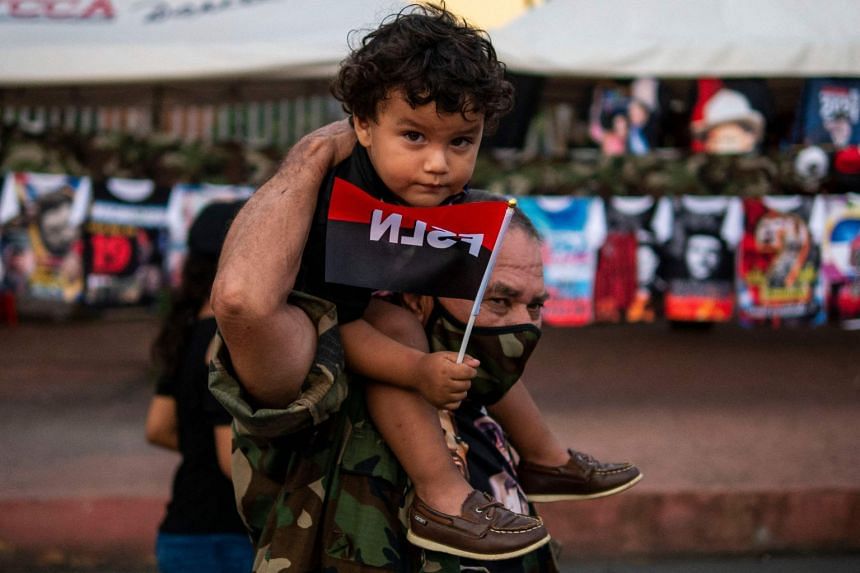 Another presidential candidate was arrested in Nicaragua on Saturday, police said - the seventh potential contender detained by Daniel Ortega's government in the lead-up to elections on Nov 7.

Noel Vidaurre was put under house arrest, accused of "undermining the sovereignty" of the country, in the latest of a series of arrests condemned by the United States and European Union. 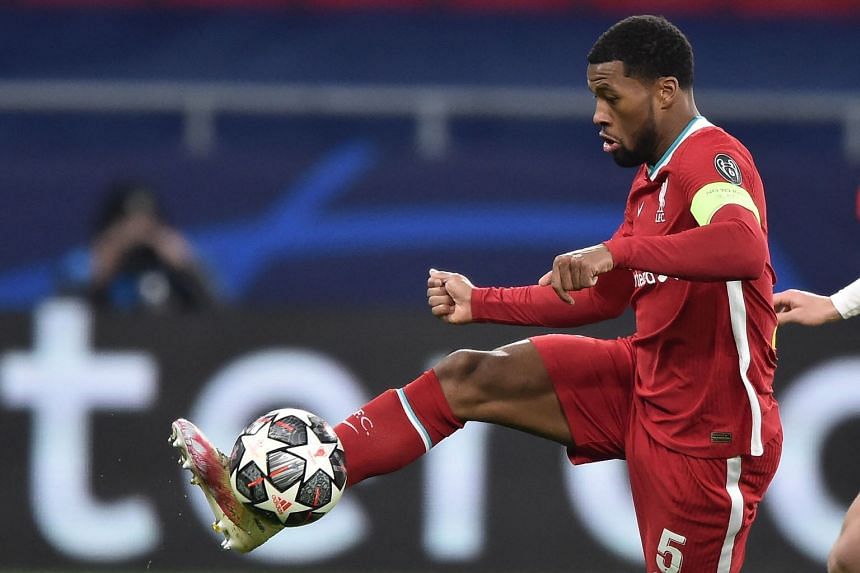 Georginio Wijnaldum has said social media abuse was behind his decision to leave Liverpool, explaining he "didn't feel love" from a section of the club's support.

Wijnaldum - who signed for Paris Saint-Germain after leaving on a free transfer - joined Liverpool in 2016 from Newcastle United.

He told The Times: "Every day in training and in the game I gave everything. Liverpool meant so much to me. There was some moment when I didn't feel love and appreciated there. Not by my teammates, not the people at Melwood (Liverpool's training ground). I know they all loved me and I loved them. It was not from that side, more from the other side."