G-20 ministers fail to agree on climate goals in communique

Energy and environment ministers from the Group of 20 (G-20) rich nations have failed to agree on the wording of key climate change commitments in their final communique, Italy's Ecological Transition Minister Roberto Cingolani said on Friday.

The G-20 meeting was seen as a decisive step ahead of United Nations climate talks, known as COP26, which take place in 100 days' time in Glasgow in November.

The failure to agree common language ahead of that gathering is likely to be seen as a setback to hopes of securing a meaningful accord in Scotland.

Cingolani told reporters that the ministers could not agree on two disputed issues which would now have to be discussed at a G-20 summit in Rome in October. 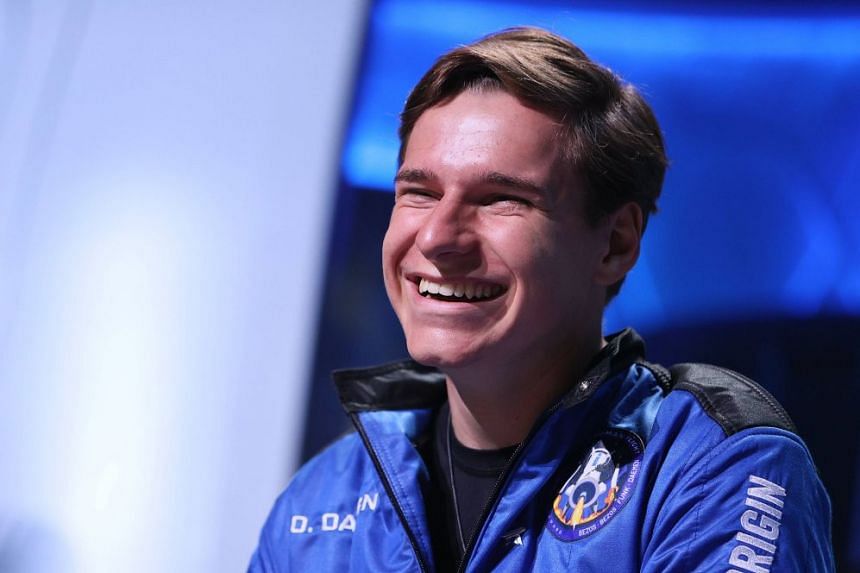 The Dutch teenager who became the world's youngest space traveller this week surprised billionaire Jeff Bezos on the flight by telling him he had never ordered anything on Amazon.com.

Bezos funded exploration company Blue Origin by selling billions of dollars' worth of stock in his online delivery business Amazon.

Celebrity chef Mario Batali and his business partner have agreed to pay US$600,000 (S$800,000) to at least 20 former employees after an investigation found their Manhattan restaurants were rife with sexual harassment, the New York attorney-general announced on Friday.

After waiters and other workers came forward with complaints, Batali sold his stake in his restaurants in 2019.

Toa, the baby orca who captured hearts after he was found stranded in New Zealand waters, has lost his fight for survival, conservationists confirmed on Saturday.

The killer whale, less than 2.5m long and believed to be four to six months old, became front-page news when he washed ashore near the capital Wellington after becoming separated from his pod nearly two weeks ago.

He was unweaned, and hundreds of people volunteered to assist with round-the-clock care as he was unable to survive alone in the ocean. 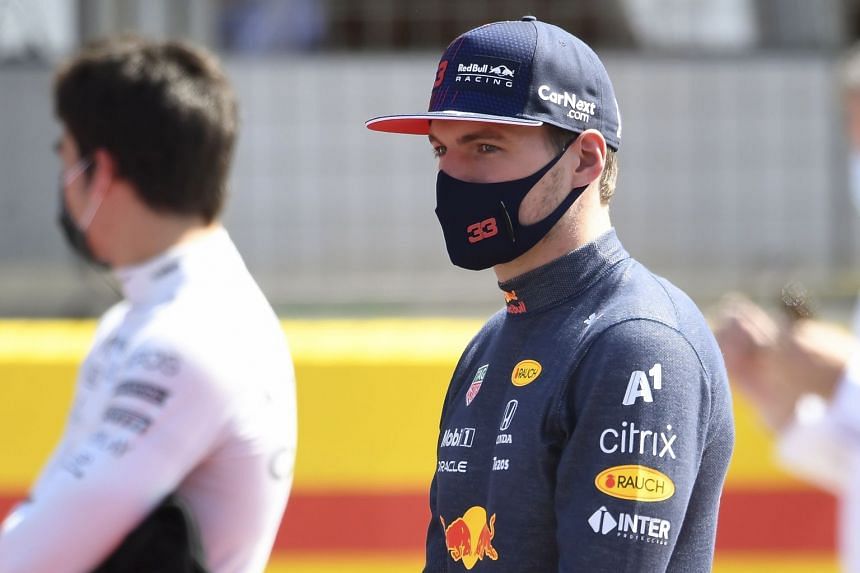 In a combative column on the Red Bull website, Horner revealed the championship leader's seat was broken by the first lap impact in last Sunday's race at Silverstone.

He continued to blame Hamilton and said Mercedes' race winner and seven-times world champion had got off lightly with a 10-second penalty.