French President Emmanuel Macron has changed his mobile phone and phone number in light of the Pegasus spyware case, a presidency official said on Thursday, in one of the first concrete actions announced in relation to the scandal.

"He's got several phone numbers. This does not mean he has been spied on. It's just additional security," the official told Reuters.

Government spokesman Gabriel Attal said the president's security protocols were being adapted in light of the incident.

A global outcry was triggered when several international media organisations reported that the Pegasus spyware was used in hacking smartphones belonging to journalists, human rights activists and government officials in several countries. 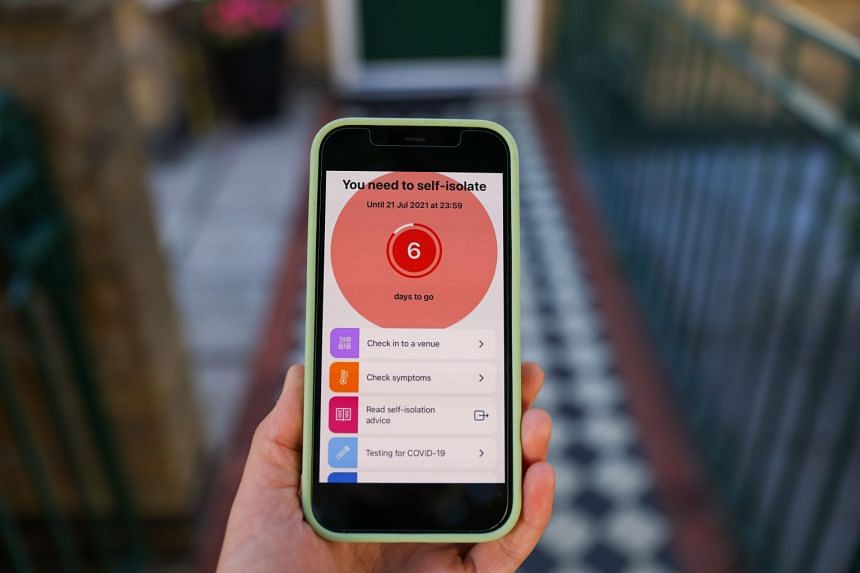 Daily contact testing will be rolled out to workplaces in Britain's food sector so staff who have been "pinged" by the Covid-19 app can keep working if they test negative rather than isolating, the government said on Thursday.

Some supermarkets are facing shortages of specific products - mainly those in demand in hot weather - and some petrol stations have had to close after the health app told workers to isolate following contact with someone with the virus. 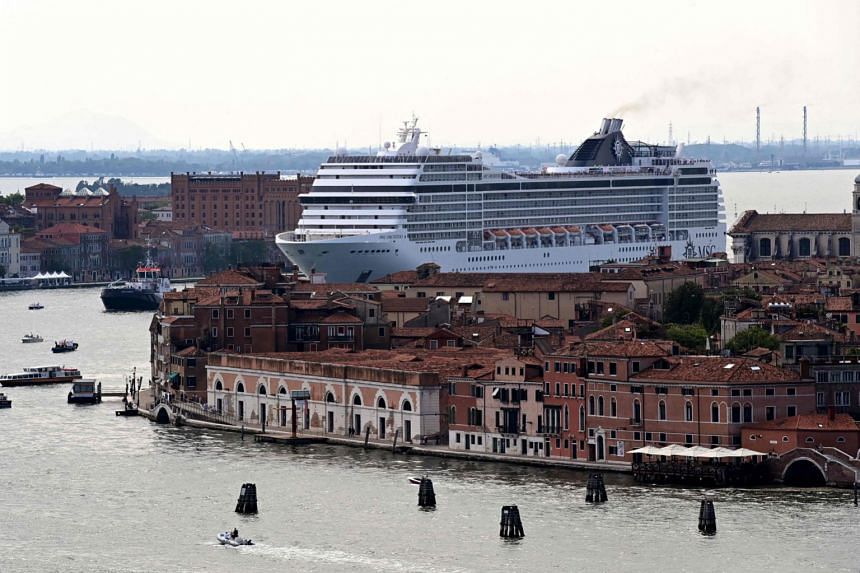 Venice avoided being named a world heritage site in danger by Unesco on Thursday, just weeks after Italy moved to ban large cruise ships from sailing into the city centre.

The city has been on Unesco's heritage list since 1987, but the UN body warned last month of the need for "more sustainable tourism management", recommending that Venice be added to its endangered list.

The World Heritage Committee meeting in Fuzhou, China, cited Italy's recent ban and gave Italian authorities until next December to report back on efforts to preserve the city's ecosystem and heritage. 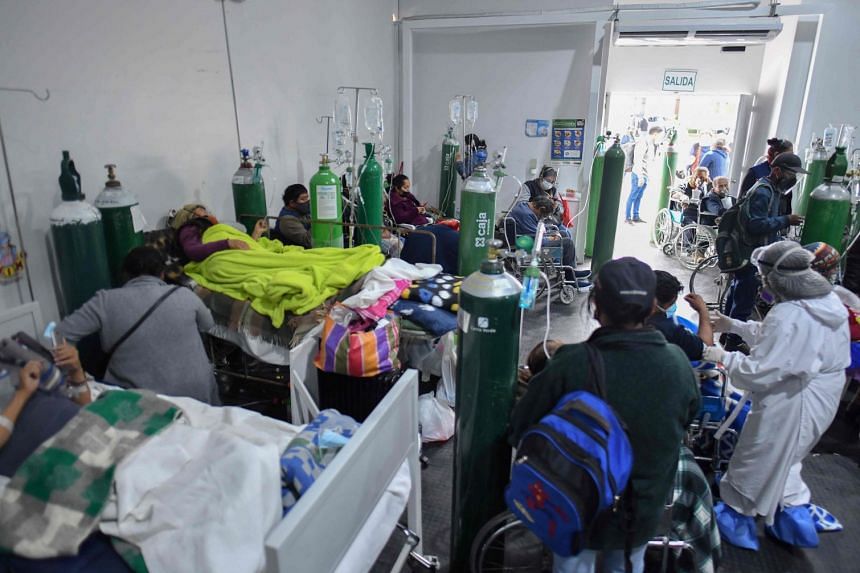 Nine people, including public hospital staff, have been arrested in Peru accused of "selling" intensive care beds to desperate coronavirus patients for thousands of dollars apiece, police and prosecutors said on Thursday.

The nine, who also included the directors of a patient care NGO, were arrested on Wednesday and appeared in court the following day.

Prosecutor Reynaldo Abia told reporters an investigation was opened after a complaint from a woman who had a family member with Covid-19 and paid for a bed for them. 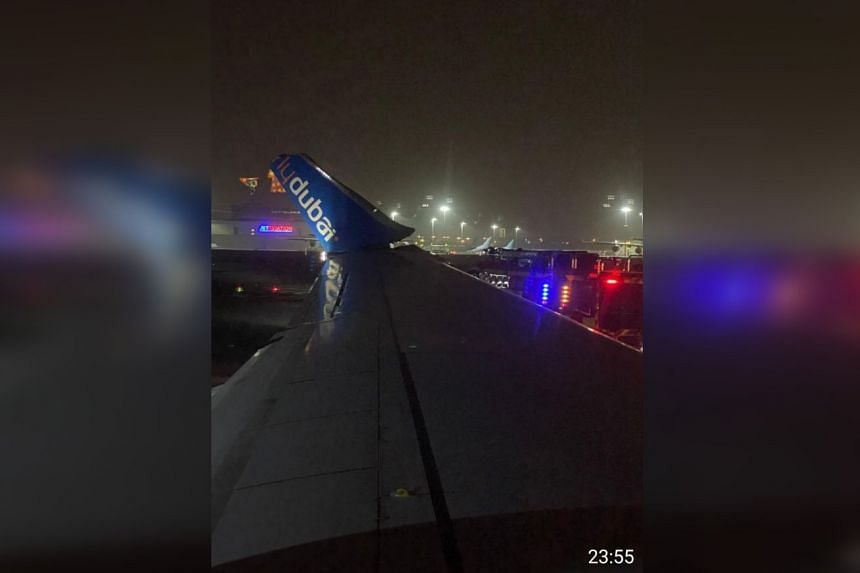 The tail of a Gulf Air passenger aircraft was hit by another plane at Dubai International Airport on Thursday, Bahrain's state news agency BNA reported, in what a Dubai Airports spokesman described as a minor incident.

UAE General Civil Aviation Authority said on Thursday in statement, "This morning a minor collision occurred between two planes, one belonging to Fly Dubai and the other to Gulf Air on a runway at Dubai International Airport resulting in minor damage to the tail of one of the two planes and the wing of the other, without causing any human casualties."

BNA did not identify the other carrier, but United Arab Emirates airline flydubai confirmed that one of its Boeing 737-800 aircraft was involved in a "minor incident" with another plane on the taxi way, with initial reports showing damage to the wing tip.