US, Germany strike pipeline deal to push back on Russian 'aggression'

The United States and Germany on Wednesday unveiled an agreement on the Nord Stream 2 gas pipeline under which Berlin pledged to respond to any attempt by Russia to wield energy as a weapon against Ukraine and other central and eastern European countries.

The pact aims to mitigate what critics see as the strategic dangers of the US$11 billion (S$15 billion) pipeline, now 98 per cent complete, being built under the Baltic Sea to carry gas from Russia's Arctic region to Germany.

US officials have opposed the pipeline, which would allow Russia to export gas directly to Germany and potentially cut off other nations, but the Biden administration has chosen not to try to kill it entirely with US sanctions.

Instead, it has negotiated a pact with Germany that aims to impose costs on Russia to prevent it from using the pipeline to harm Ukraine or other countries in the region. 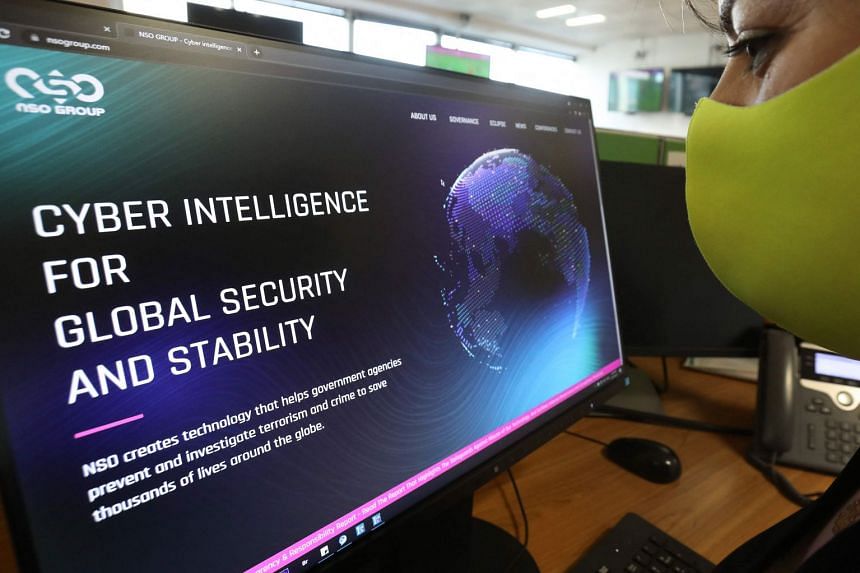 Israel has set up a senior inter-ministerial team to assess growing allegations that spyware sold by an Israeli cyber firm has been abused on a global scale, Israeli sources said on Wednesday.

One source said the team is headed by Israel's National Security Council, which answers to Prime Minister Naftali Bennett and has broader areas of expertise than the Defence Ministry, which oversees exports of NSO Group's Pegasus software.

Another source said the National Security Council is not involved and that the assessment is being carried out by senior defence, intelligence and diplomatic officials.

Half of all Afghan district centres under Taleban control: US general 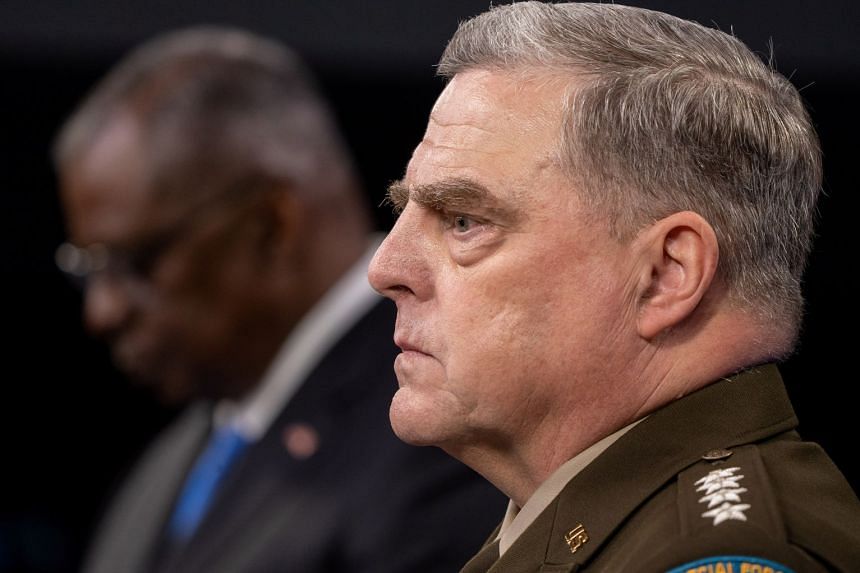 Taleban insurgents control about half of Afghanistan's district centres, the senior US general said on Wednesday, indicating a rapidly deteriorating security situation.

Insecurity has been growing in Afghanistan in recent weeks, largely spurred by fighting in its provinces as US-led foreign troops complete their withdrawal and the Taleban launch major offensives, taking districts and border crossings.

"Strategic momentum appears to be sort of with the Taleban," General Mark Milley, the chairman of the Joint Chiefs of Staff, told reporters.

US 'incel' man charged with plotting to shoot female students 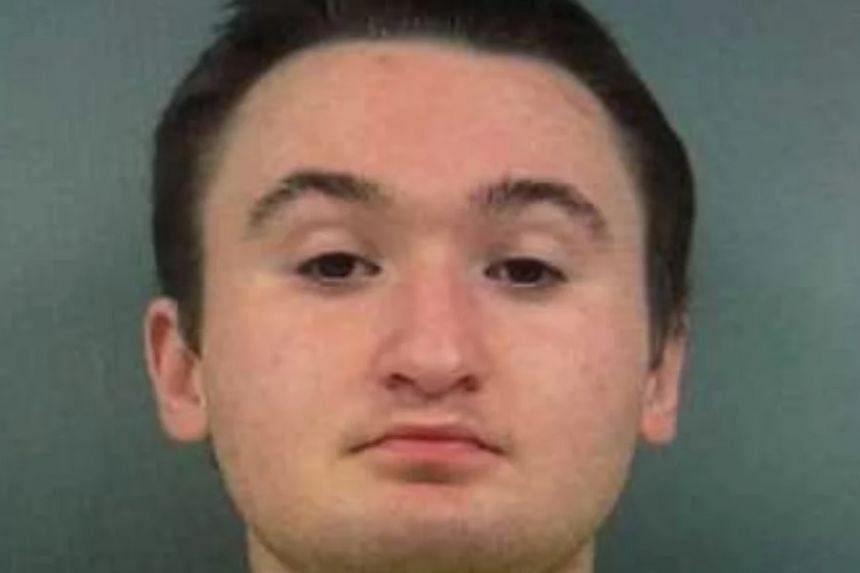 US agents on Wednesday arrested a 21-year-old self-professed member of the misogynistic "incel" movement suspected of planning a mass shooting targeting female students at an Ohio university.

Tres Genco, who has self-identified as being part of the "incel," or involuntary celibate subculture, was arrested in March 2020 with illegal weapons having posted numerous messages expressing hate towards women on an incel website, a justice department statement said.

Genco allegedly wrote a manifesto in which he said he would "slaughter" women "out of hatred, jealousy and revenge," according to the indictment.

Table tennis: S'pore have mountain to climb to reclaim medals 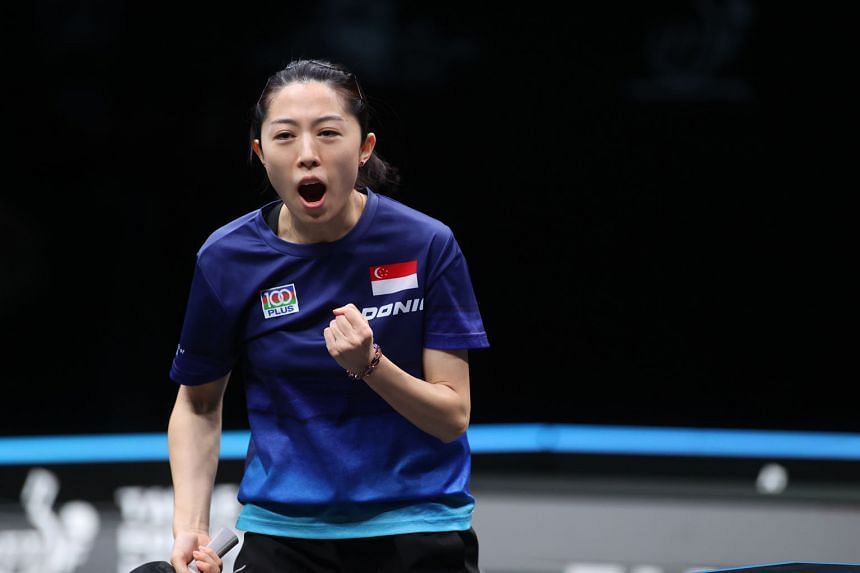 To regain the Olympic table tennis medals they failed to defend at Rio 2016, Singapore will have to first overcome formidable Chinese opponents, after the draw was made on Wednesday.

The Republic's top player Feng Tianwei was given a bye into the third round of the women's singles by virtue of being seeded sixth.

And while the world No. 9 will face a lower-ranked player - Hong Kong's Minnie Soo, Spain's Maria Xiao or Kazakhstan's Anastassiya Lavrova - in the round of 32 that starts on Monday at the Tokyo Metropolitan Gymnasium, tougher rivals lie in wait if the seeds prevail.