A 71-year-old grandfather and a Bangladeshi worker are among three new coronavirus cases confirmed here on Sunday, said the Ministry of Health (MOH).

The third case is a 54-year-old Singaporean man who works at Resorts World Sentosa.

All three have no currently known links to previous cases or recent travel history to China.

The total number of people infected here has grown to 43.

WHO advance team on coronavirus en route to China 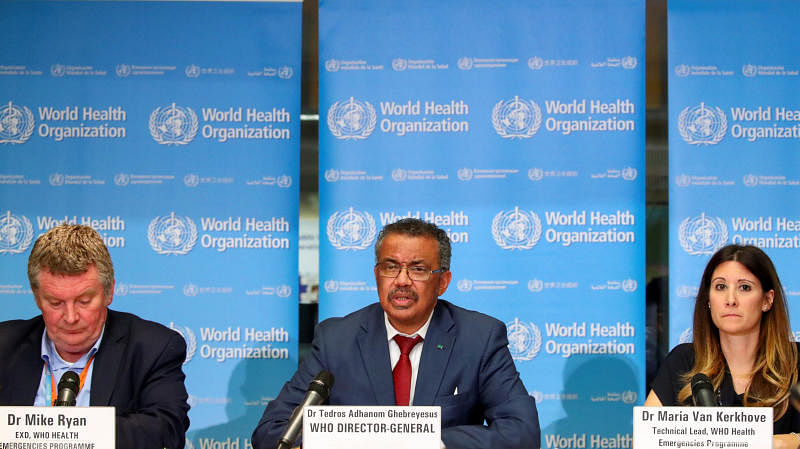 An advance team of World Health Organisation (WHO) experts has left for Beijing to investigate China's coronavirus epidemic, the Geneva-based agency said on Sunday.

WHO director-general Tedros Adhanom Ghebreyesus, who made a trip to Beijing for talks with Chinese President Xi Jinping and Chinese ministers in late January, returned with an agreement on sending an international mission.

But it has taken nearly two weeks to get the government’s green light on its composition, which was not announced, other than to say that WHO veteran Dr Bruce Aylward, a Canadian epidemiologist and emergencies expert, was heading it.

Britain and Ireland were lashed by howling winds and inundated with driving rain Sunday as Storm Ciara left homes without power, wiped out sports events and disrupted travel around north-western Europe.

The bad weather also hit France, Belgium, the Netherlands, Switzerland and Germany throughout Sunday, causing scores of flights to be cancelled.

In Britain, more than 30,000 homes were left without power, largely in eastern England.

Trump to propose US$4.8 trillion budget with large cuts in safety nets 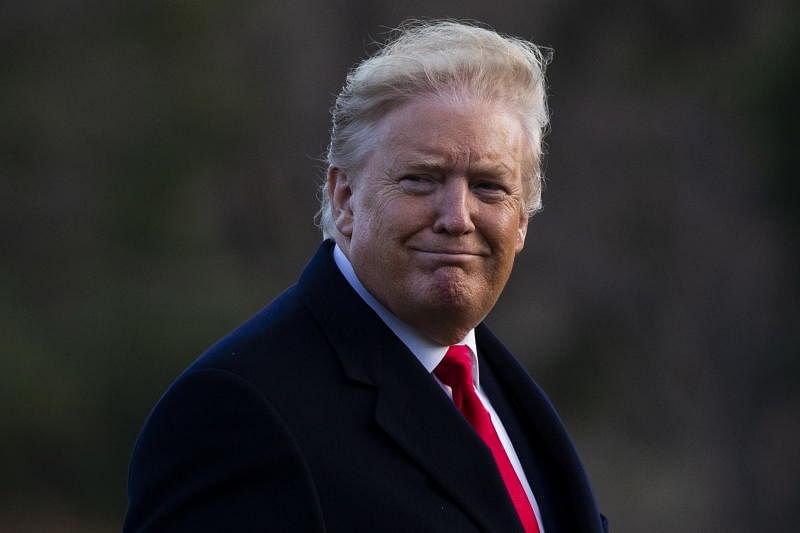 US President Donald Trump will release a US$4.8 trillion budget on Monday that will propose steep cuts to social safety net programmes and foreign aid, the Wall Street Journal reported on Sunday.

The budget will raise military spending by 0.3% to US$740.5 billion for the fiscal year 2021, starting Oct 1, the Journal reported, citing a senior Trump administration official.

It will also propose higher outlays for defence and veterans, according to the report.

China tells France not to discriminate against Huawei on 5G networks 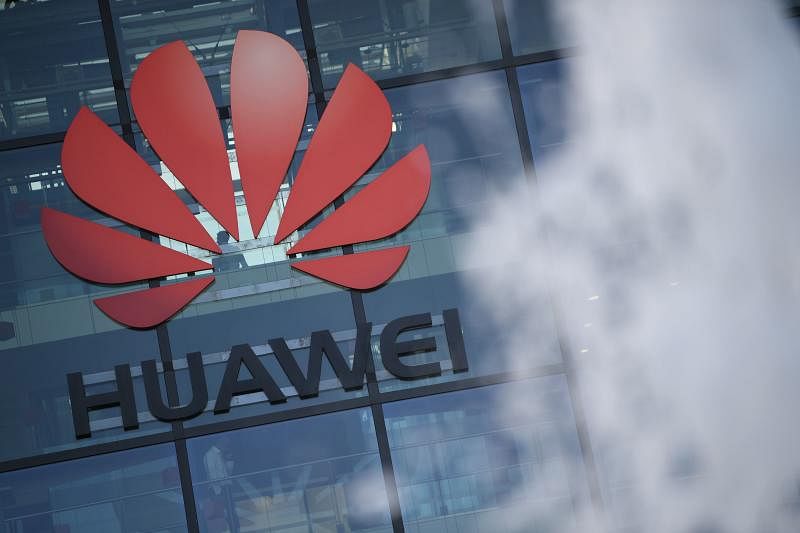 The Chinese embassy in Paris on Sunday urged the French government not to discriminate against Huawei as it selects suppliers for its 5G mobile network, saying it feared the company would face more constraints than rivals.

France is in the early stages of rolling out its next-generation wireless technology, and the government's stance over Huawei's possible role still lacks clarity, according to some telecoms industry trade bodies. Some French media outlets have reported in recent months that the company could face restrictions in several cities.

The Chinese embassy said in a statement on its website that it was "shocked and worried" by such reports, adding that French President Emmanuel Macron and other officials had given repeated assurances that all companies would be treated fairly.