The United States on Monday (Aug 30) said it had completed the withdrawal of its forces from Afghanistan following a chaotic airlift nearly 20 years after it had invaded the country in the wake of the Sept 11, 2001, attacks on America.

A senior Taleban official said Tuesday the Taleban had "made history", as celebratory gunfire was heard across the Afghan capital after the last US troops pulled out.

"We made history again. The 20-year occupation of Afghanistan by the United States and Nato ended tonight," said Anas Haqqani, a senior official in the hardline Islamist movement, in a tweet. 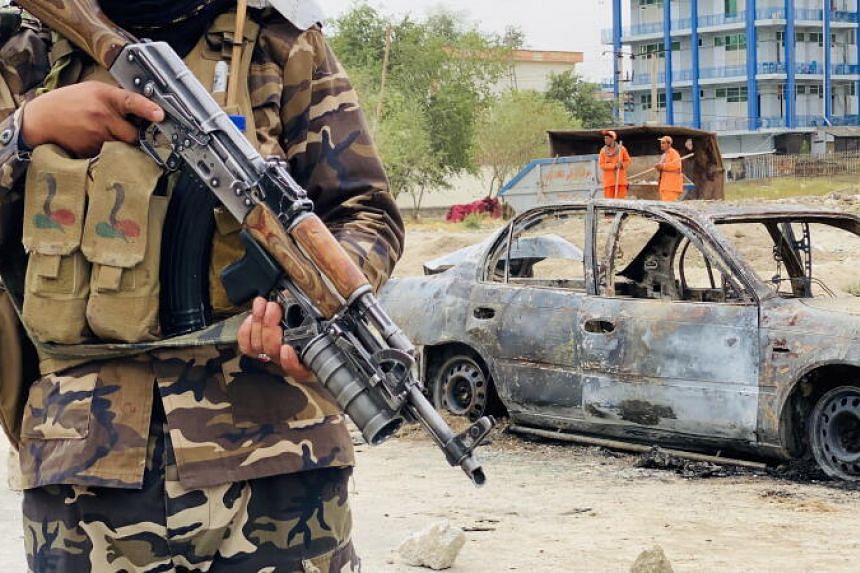 The UN Security Council is expected to adopt a resolution Monday (Aug 30) requiring the Taleban to honour their commitment to let people freely leave Afghanistan, but the measure won't cite a "safe zone" mentioned by French President Emmanuel Macron.

The resolution - drafted by the United States, Britain and France, and seen by AFP - says the council expects the Taleban to allow a "safe, secure, and orderly departure from Afghanistan of Afghans and all foreign nationals."

It refers to an August 27 statement by the Taleban in which the hardline Islamists said Afghans would be able to travel abroad, and leave Afghanistan any time they want to, including by any border crossing, both air and ground.

WHO sounds alarm over rising Covid-19 deaths in Europe 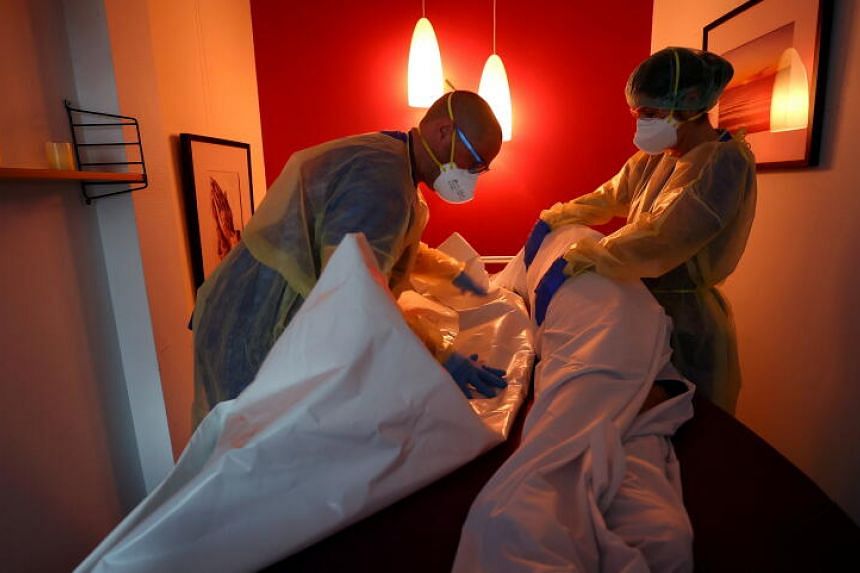 The World Health warned Monday (Aug 30) that 236,000 more people could die from Covid in Europe by December, sounding the alarm over rising infections and stagnating vaccine rates across the continent.

The warning came as the world passed the grim milestone of 4.5 million deaths from Covid since the start of the pandemic, according to an AFP tally Monday.

Infections rates are ticking up globally again, as the highly transmissible Delta variant takes hold - especially among the unvaccinated - preying on populations where anti-virus measures have been relaxed. 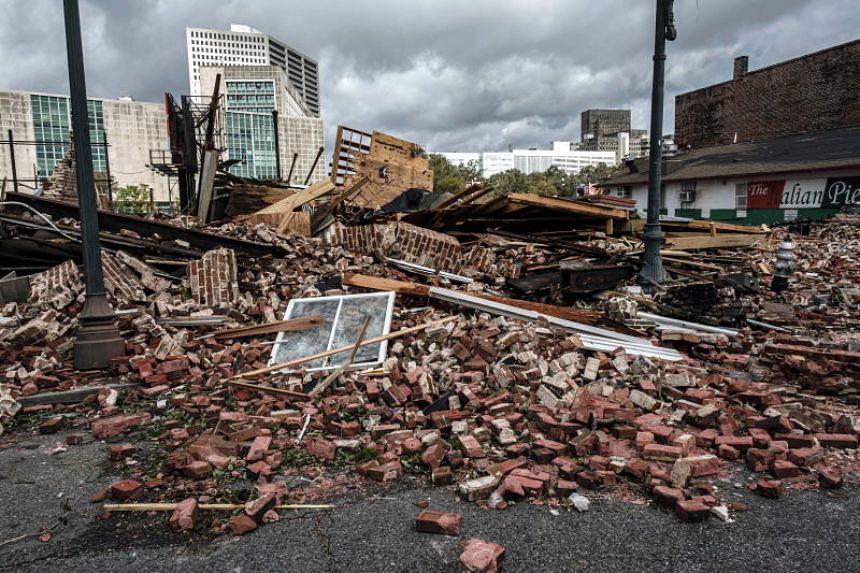 The death toll from Hurricane Ida was expected to climb "considerably," Louisiana's governor warned Monday (Aug 30), as rescuers combed through the "catastrophic" damage wreaked as it tore through the southern United States as a Category 4 stormsoar.

The city of New Orleans was still without power almost 24 hours after Ida slammed into the Louisiana coast, exactly 16 years to the day Hurricane Katrina made landfall, wreaking deadly havoc.

"The biggest concern is we're still doing search and rescue and we have individuals all across southeast Louisiana... who are in a bad place," Louisiana Governor John Bel Edwards told the Today show Monday morning.

Tennis: Halep advances at US Open with Osaka, Murray waiting to start 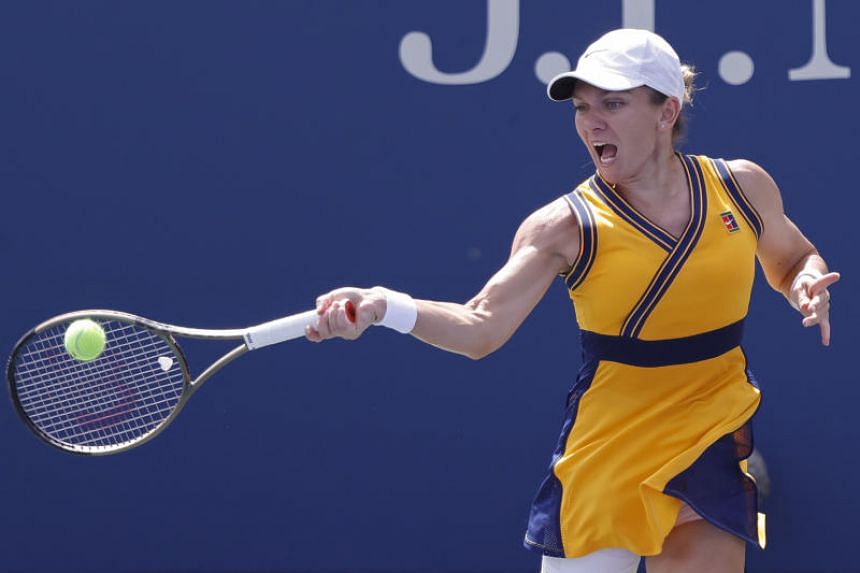 Two-time Grand Slam champion Simona Halep, battling back from injury, advanced to the second round of the US Open on Monday as the hardcourts showdown began before full-capacity crowds.

Halep, the 2018 French Open and 2019 Wimbledon champion, tore a left calf muscle at the Italian Open, missed the French Open and Wimbledon, then suffered a right thigh injury at Cincinnati, but made a solid New York start.