Dozens of civilians, 12 US troops killed in Kabul airport attack

Islamic State struck the crowded gates of Kabul airport in a suicide bomb attack on Thursday, killing scores of civilians and 12 US troops, and throwing into mayhem the airlift of tens of thousands of Afghans desperate to flee.

Kabul health officials were quoted as saying 60 civilians were killed. Video shot by Afghan journalists showed dozens of bodies strewn around a canal on the edge of the airport. At least two blasts rocked the area, witnesses said.

It was believed to be the most US troops killed in Afghanistan in a single incident since 30 US personnel died when a helicopter was shot down in August 2011.

"We will not forgive. We will not forget. We will hunt you down and make you pay," US President Joe Biden said of the perpetrators during televised comments from the White House.

Even for a city as used to violent death as Kabul, the scenes after twin blasts tore through crowds thronging outside the airport in hope of evacuation were apocalyptic.

For one man, a former employee of an international development group with a US special immigrant visa, the day began early. He joined thousands of people around the airport hoping to clear the gates and get onto one of the flights ferrying in and out in the final days of the airlift.

He had been in the queue near the airport's Abbey Gate for around 10 hours when, at around 5pm, a powerful explosion went off. "It was as if someone pulled the ground from under my feet; for a moment I thought my eardrums were blasted and I lost my sense of hearing," said the man. 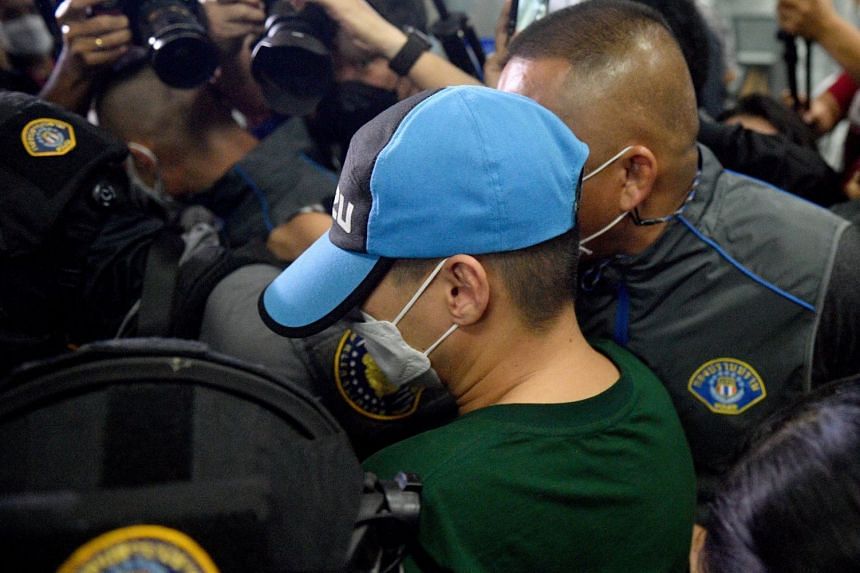 A Thai police chief at the centre of a manhunt over accusations he tortured and suffocated a drug suspect to death surrendered on Thursday.

National Police confirmed during a late night press conference on Thursday that Thitisan gave himself up and was arrested in Chon Buri province south east of the capital. 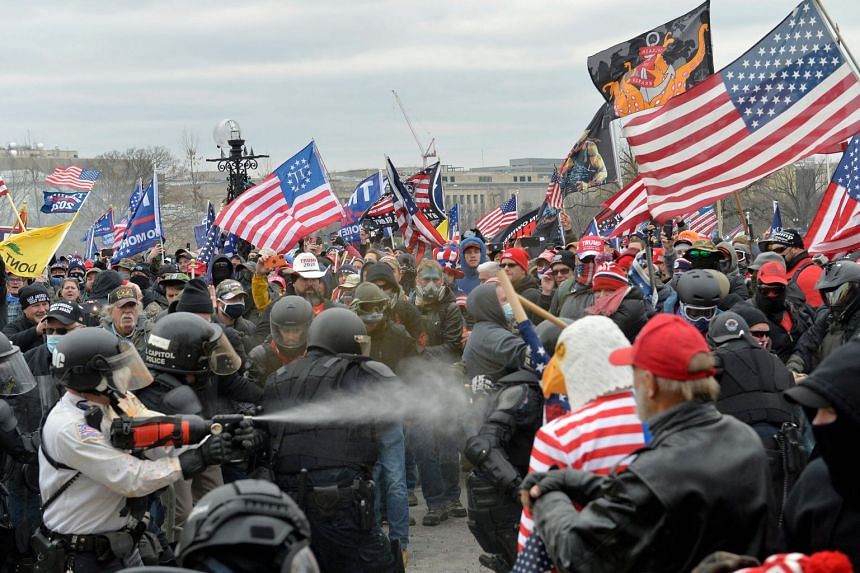 Seven US Capitol Police officers on Thursday sued former president Donald Trump, alleging that he conspired with far-right extremist groups to provoke the deadly Jan 6 attack on the Congress.

The officers in a lawsuit filed in Washington, DC federal court allege the attack was culmination of months of rhetoric from Trump, who they say knew of the potential for violence on and actively encouraged it in hopes of halting the certification of President Joe Biden's election victory.

The lawsuit alleges Trump conspired with the extremist groups The Proud Boys and The Oathkeepers, as well as far-right political operatives including Roger Stone and Ali Alexander, who promoted Trump's speech near the White House right before the Capitol attack. 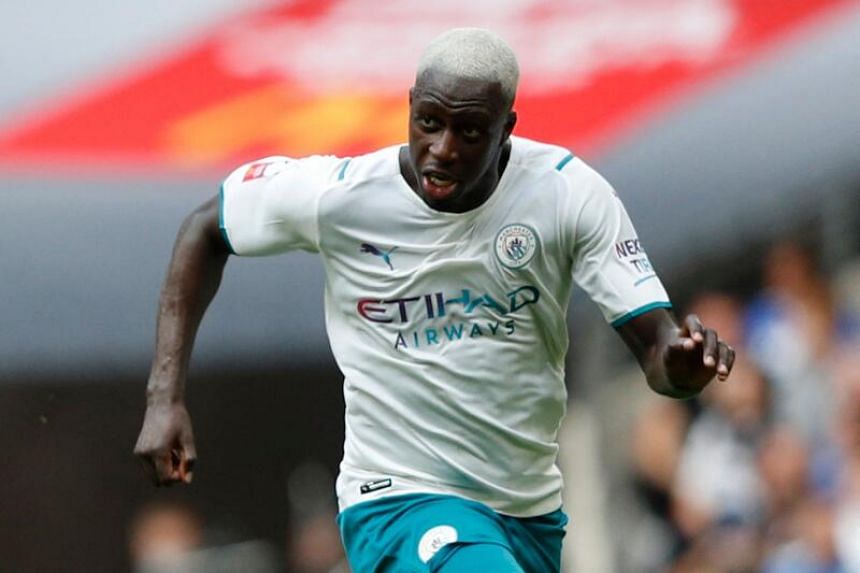 Manchester City suspended Benjamin Mendy on Thursday after police confirmed the Frenchman has been charged with four counts of rape and one count of sexual assault.

"Benjamin Mendy, aged 27, has been charged with four counts of rape and one count of sexual assault," Cheshire Police said in a statement.

"The charges relate to three complainants over the age of 16 and are alleged to have taken place between October 2020 and August 2021."