Blinken says likely less than 1,000 US citizens still in Afghanistan

There are still about 1,500 US citizens in Afghanistan and the US government is working to either contact them or has already given them instructions on how to get to Kabul airport, Secretary of State Antony Blinken said on Wednesday.

Blinken said at a news conference that Washington has so far evacuated 4,500 US citizens and their families as President Joe Biden's deadline of Aug 31 to withdraw US troops is just days away.

When the US evacuation effort began, there were as many as 6,000 American citizens in Afghanistan who wanted to leave, based on a US analysis, Blinken said. He said officials had been in direct contact with 500 of those remaining in the past 24 hours and provided specific instructions on how to get to Kabul airport safely.

"For the remaining roughly 1,000 contacts that we had, who may be Americans seeking to leave Afghanistan, we're aggressively reaching out to them multiple times a day, through multiple channels of communication," Blinken said. 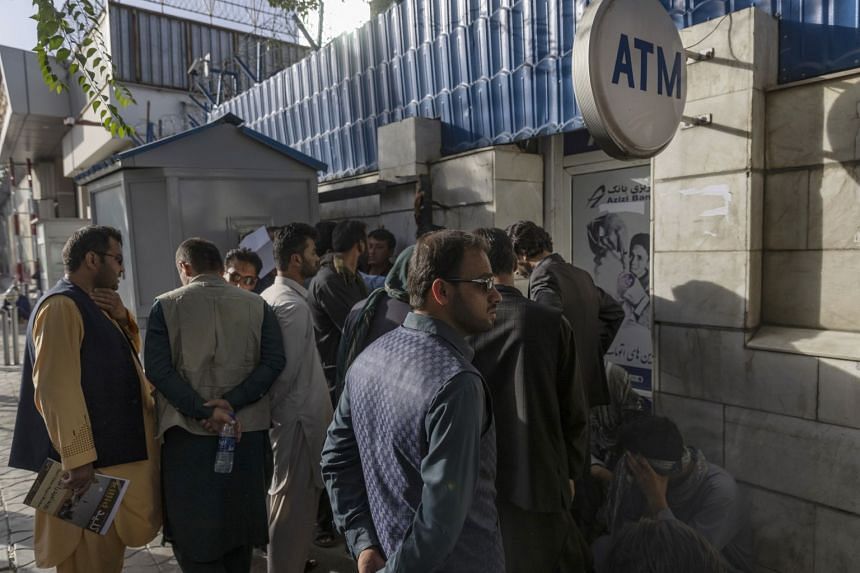 Afghanistan's banks, critical to the country's recovery from crisis, are facing an uncertain future say its bankers, with doubts over everything from liquidity to employment of female staff after the Taleban swept to power.

Banks were expected to reopen imminently, a Taleban spokesman, after they were closed for some 10 days and the financial system ground to a halt as the Western-backed government collapsed amid the pullout of US and allied troops.

Yet there has been scant evidence so far of a reopening or of banking services returning to normal, with large crowds thronging the streets outside banks in Kabul on Wednesday. 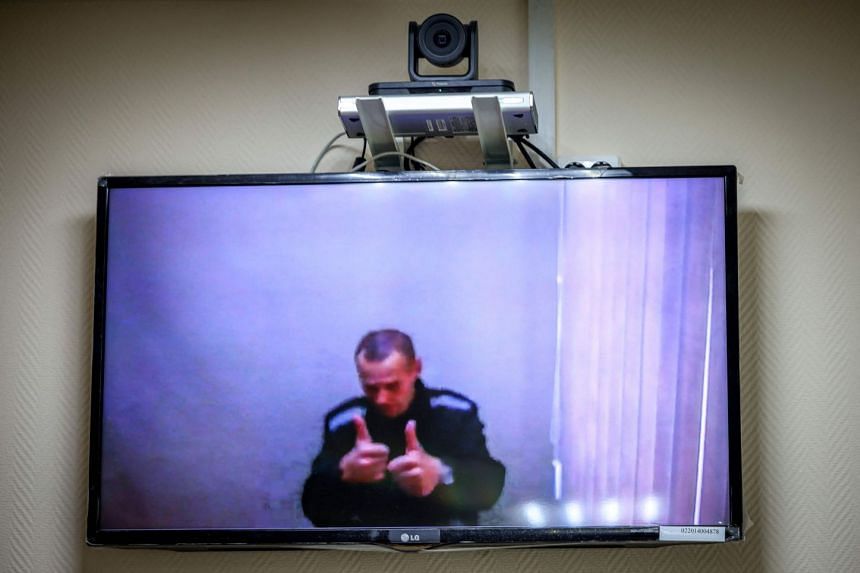 Jailed Kremlin critic Alexei Navalny has given his first interview from prison, comparing it to a Chinese labour camp and saying he is forced to watch eight hours of state television a day.

Navalny, who built his political career on exposing corruption in Russia, is being held in a maximum security prison colony in Pokrov, 100km east of Moscow.

He told The New York Times the days of heavy labour in Soviet gulags were over - replaced by what he called the "psychological violence" of brainwashing and propaganda. 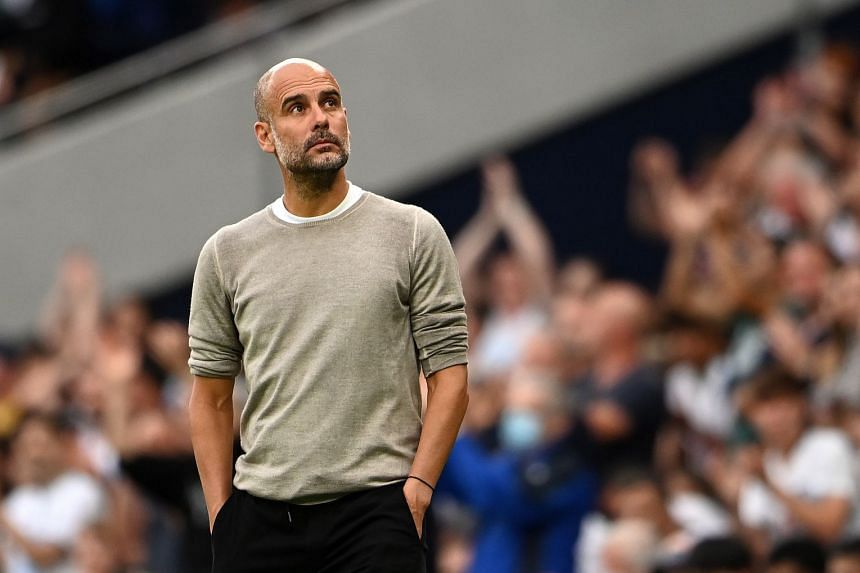 Manchester City manager Pep Guardiola said on Wednesday he plans to leave the English champions when his current contract ends in 2023 and hopes to eventually take charge of a national team.

"After seven years in this team, I think I'll take a break," said 50-year-old Guardiola.

"I'll need to see what we've done and assess motivations for the future. And in this process I'd like to coach a national team: South American, European... I want to have the experience of a Copa America."

A man who appeared as a naked baby on the cover of Nirvana's 1991 Nevermind album has filed a lawsuit against the surviving members of the influential band, alleging the image was child sexual exploitation.

In a lawsuit filed in federal court in California, Spencer Elden alleged he has suffered lifelong damage from the image used on the album's cover, which depicted him swimming naked towards a US dollar bill pierced with a fish hook.

Nevermind is one of the best-selling albums of all time, having sold over 30 million copies worldwide.