Leaders of the G-7 advanced economies are expected to pledge unity on whether or not to officially recognise or sanction the Taleban when they meet virtually to discuss Afghanistan on Tuesday (Aug 24), according to two diplomatic sources.

US allies are still smarting from Washington's delays in outreach after Kabul fell on Aug 15, and foreign diplomats in Washington said cooperation will be a key theme of the call.

"The G-7 leaders will agree to coordinate on if or when to recognise the Taleban," said one European diplomat. "And they will commit to continue to work closely together." 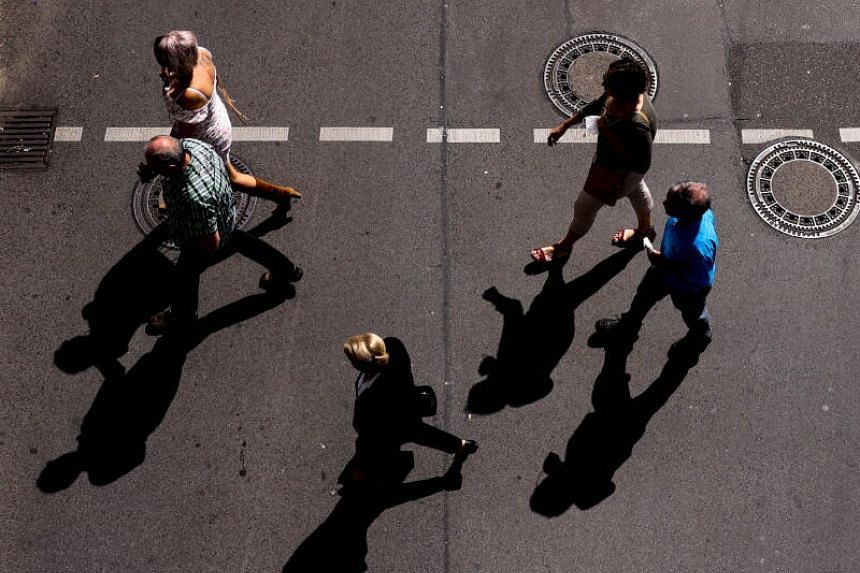 Germany has decided to stop using the coronavirus infection rate as its yardstick for deciding if restrictions should be in force to contain the spread of the virus, Chancellor Angela Merkel said on Monday (Aug 23).

The seven-day incidence rate was a key measure in determining whether restrictions could be imposed or lifted, with infection thresholds of 35, 50 and 100 per 100,000 people triggering the opening or closure of different parts of society.

But as the number of people who are fully vaccinated rises, calls have grown for the incidence rate to be dropped as a measure to determine whether lockdowns are necessary. 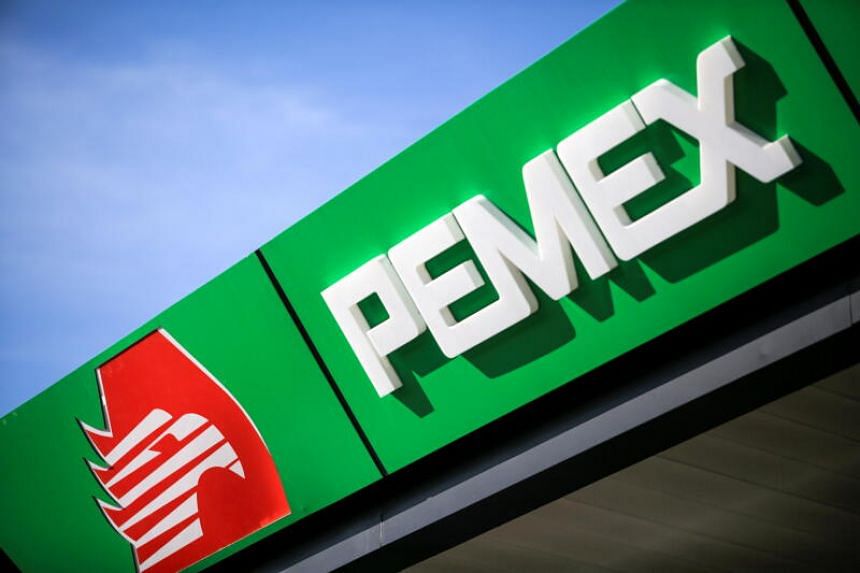 Five workers were killed and six injured in Sunday's (Aug 22) fire on an offshore platform in the southern Gulf of Mexico operated by Petroleos Mexicanos (Pemex) that cut about a quarter of Mexico's oil production, the company said on Monday.

The fire broke out as crews were performing maintenance on the platform, and a search for missing workers is continuing, Pemex Chief Executive Octavio Romero told a news conference.

The platform remains out of operation, with about 421,000 barrels per day of oil lost and 125 wells offline, he said. The loss of output was slightly less than Reuters had reported earlier on Monday, citing a company document. 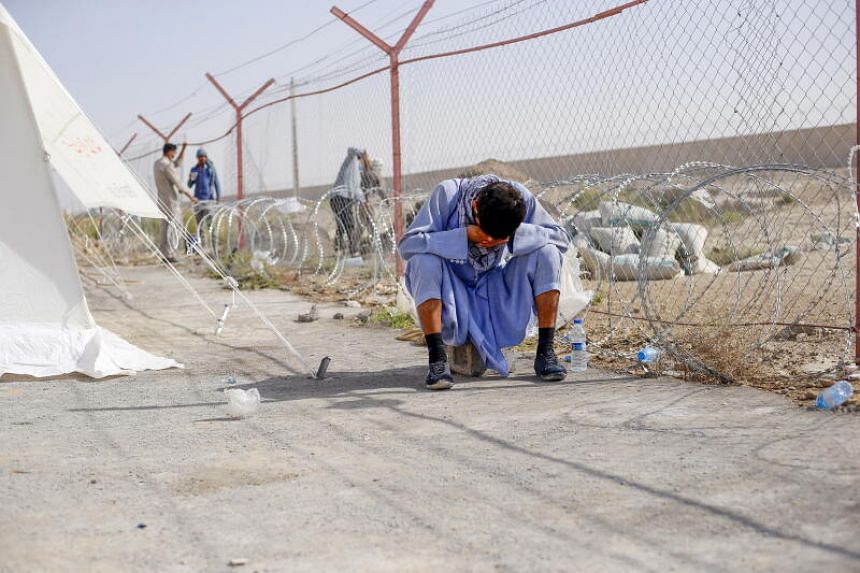 Iran resumed fuel exports to Afghanistan a few days ago following a request from the new Afghan government, which feels empowered by the US withdrawal to buy the sanctioned nation's oil more openly, an Iranian official told Reuters.

The Sunni Muslim group seized power in Afghanistan last week as the United States and its allies withdrew troops after a 20-year war.

The price of gasoline in Afghanistan reached US$900 (S$1221) per tonne as many Afghans drove out of cities, fearing reprisals and a return to a harsh version of Islamic law the Taleban imposed when in power two decades ago. 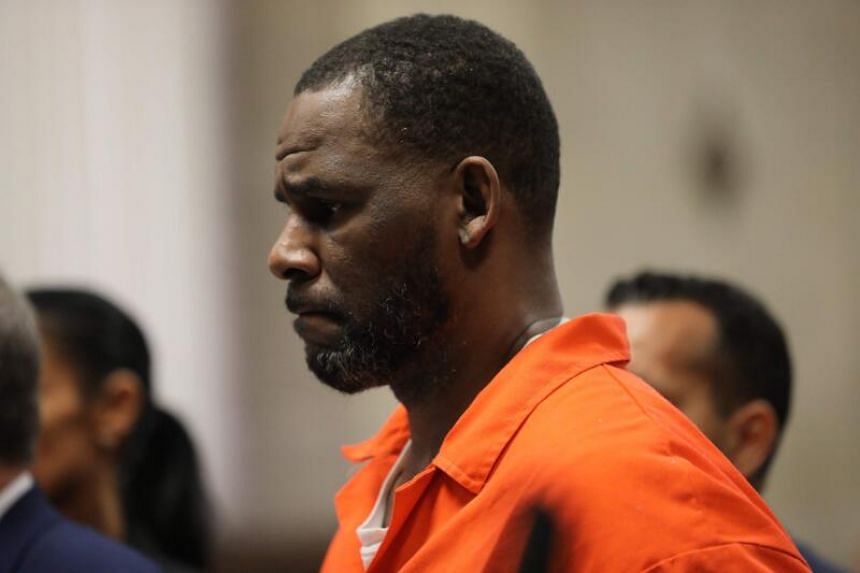 A former girlfriend of R. Kelly told jurors at the R&B singer's sex abuse trial on Monday (Aug 23) that he pressured her into having oral sex with him when she was 17, when she thought she was meeting him for an audition.

The woman, known in Kelly's indictment as Jane Doe #5, said she met Kelly in his room at a hotel in Orlando, Florida, in 2015 after a member of the singer's entourage gave her his number during a concert.

"I told him I did not come to please him, I came for an audition," Doe testified. But she said Kelly was persistent, saying if he could perform oral sex he would "allow me to audition and take care of me for life."