Taiwanese authorities have located what is believed to be the dashboard camera on a truck that caused a deadly train accident in Hualien County, said Deputy Transportation Minister Chi Wen-jong Sunday as the government faces mounting scrutiny over railway safety measures that could have prevented the crash.

Workmen in charge of extracting the now destroyed 408 Taroko Express in Hualien's Daqingshiu Tunnel discovered the dashcam at the mouth of the tunnel, but only one of the two memory cards could be found.

"They've paused all efforts to remove carriage four to look for the other memory card," Mr Chi told reporters, as the dashcam footage could be crucial in unravelling how the truck had rolled onto the tracks.

The train had collided with a construction truck that had rolled onto the tracks from a site located above the tunnel. The first three carriages were destroyed when the train derailed.

Biden will push through infrastructure plan if no Republican support 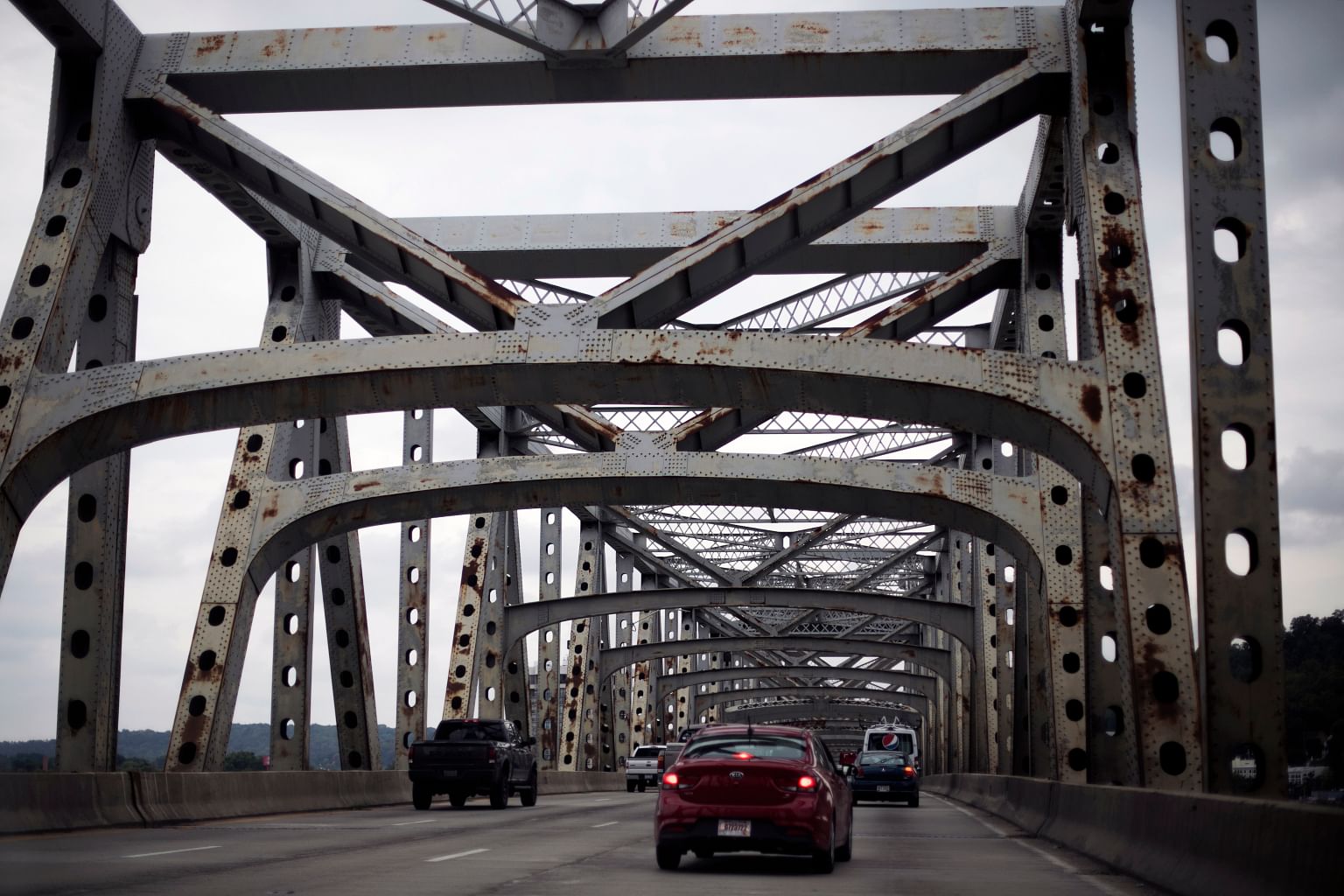 US President Joe Biden would be willing to push through his US$2 trillion (S$2.69 trillion) infrastructure plan without the support of Republican lawmakers if he cannot reach a bipartisan deal, Energy Secretary Jennifer Granholm said on Sunday.

Granholm said Biden would prefer that his plan have Republican backing but, if that does not work, he would likely support using a procedural strategy called reconciliation to allow Democrats to pass it in the Senate.

"As he has said, he was sent to the presidency to do a job for America. And if the vast majority of Americans, Democrats and Republicans, across the country support spending on our country and not allowing us to lose the race globally, then he's going to do that," Granholm said on CNN's State of the Union. 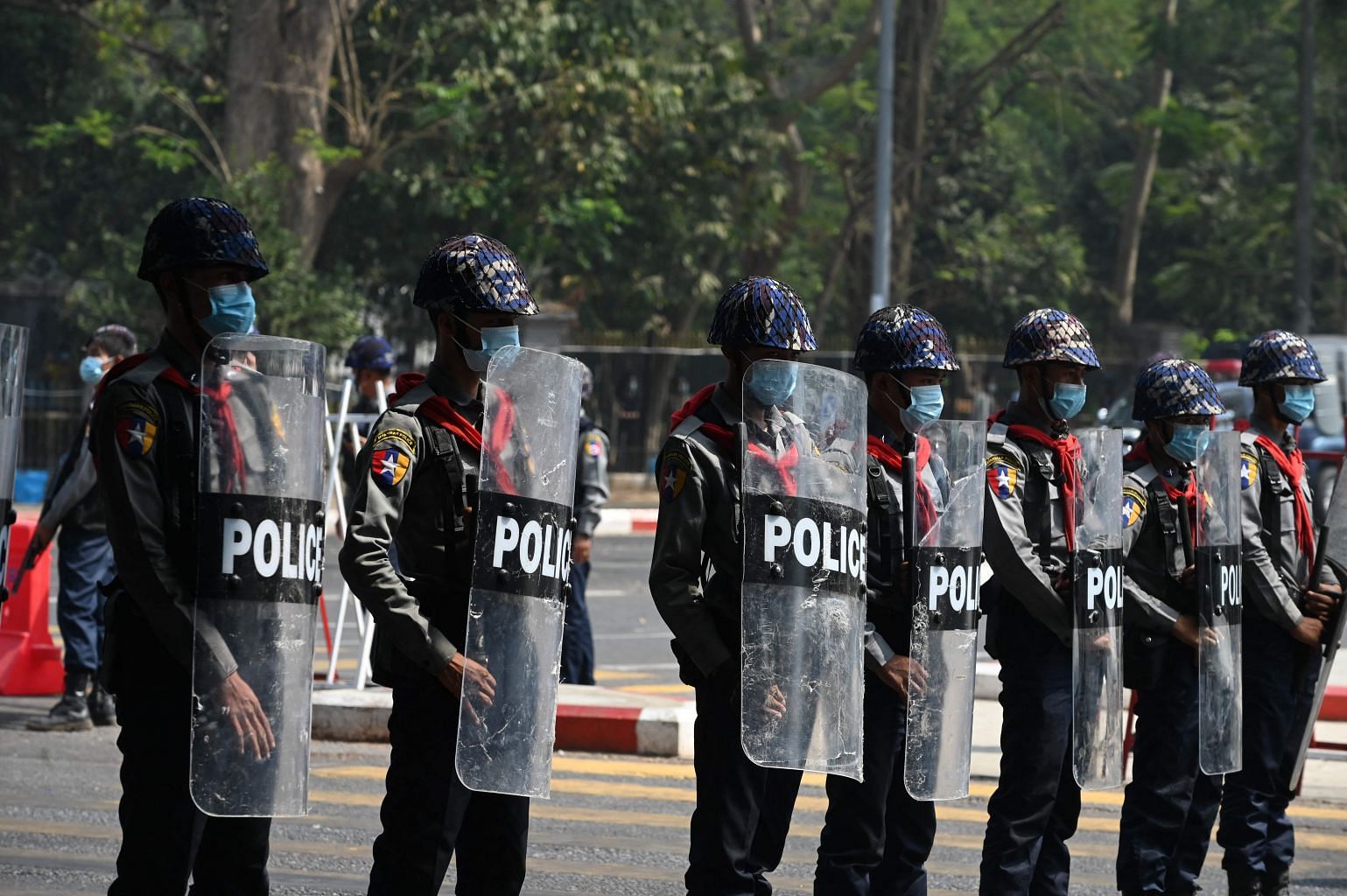 An Australian couple has been freed from house arrest in Myanmar and allowed to leave the country without charge, one of the two business consultants said on Sunday.

Christa Avery and her husband Matthew O'Kane were refused permission to leave Myanmar last month when they were about to board a flight home.

The country has been in turmoil since a military coup on Feb 1 that ousted elected leader Aung San Suu Kyi.

At least 5 dead as Bangladesh ferry sinks after collision 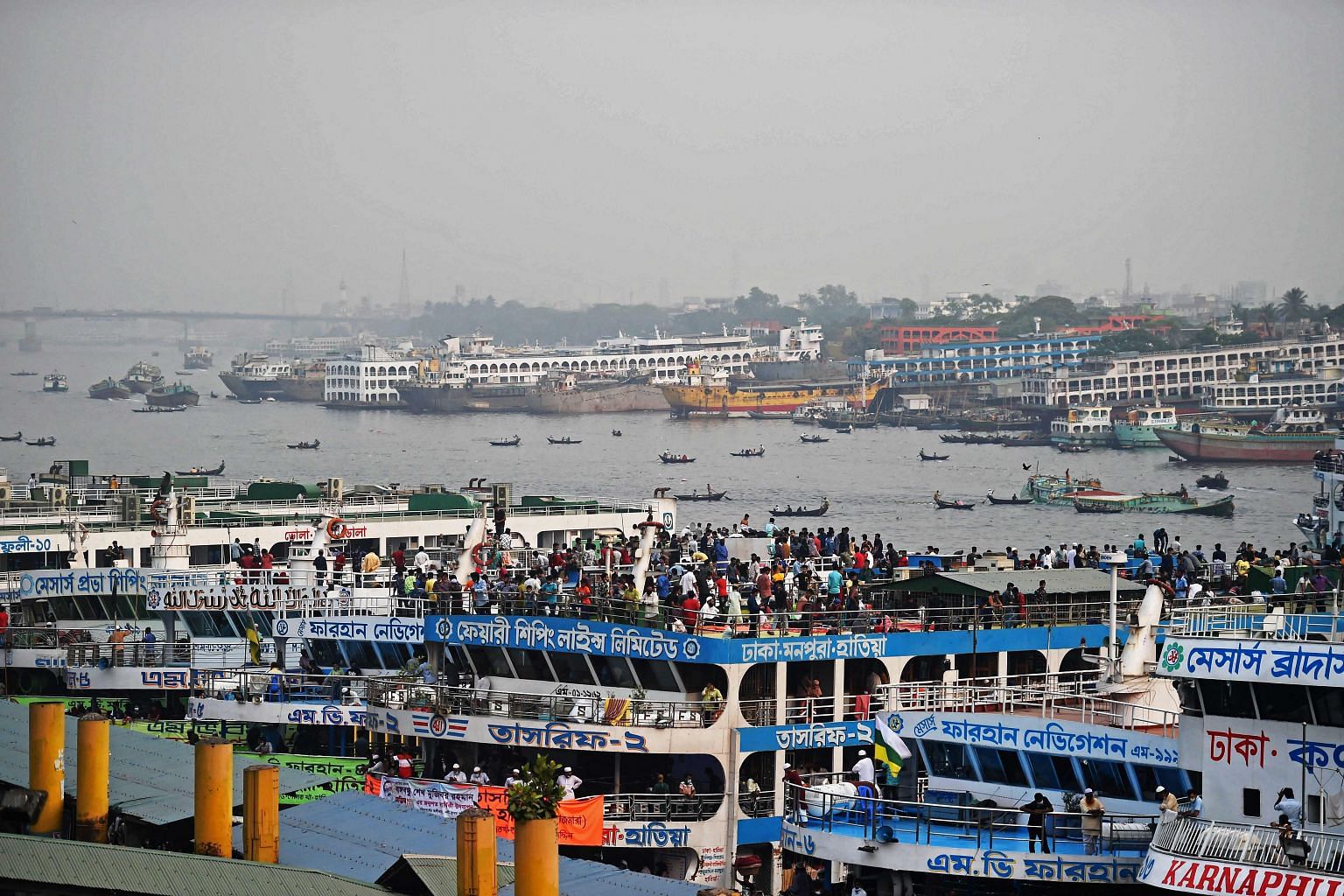 Five people died and rescue workers are searching for survivors after a small ferry packed with up to 50 passengers sank after colliding with another boat in central Bangladesh on Sunday, officials said.

The one-and-a-half storey vessel sank in the Shitalakhsya river around 6pm local time (8pm Singapore time) after leaving the central industrial city of Narayanganj, which is 20km from the capital Dhaka, for the nearby district of Munshiganj, officials told AFP.

A local police inspector said the ferry was packed with passengers rushing to leave Narayanganj after the government confirmed a seven-day lockdown across the country of 168 million from Monday to combat the recent rise in Covid-19 cases. 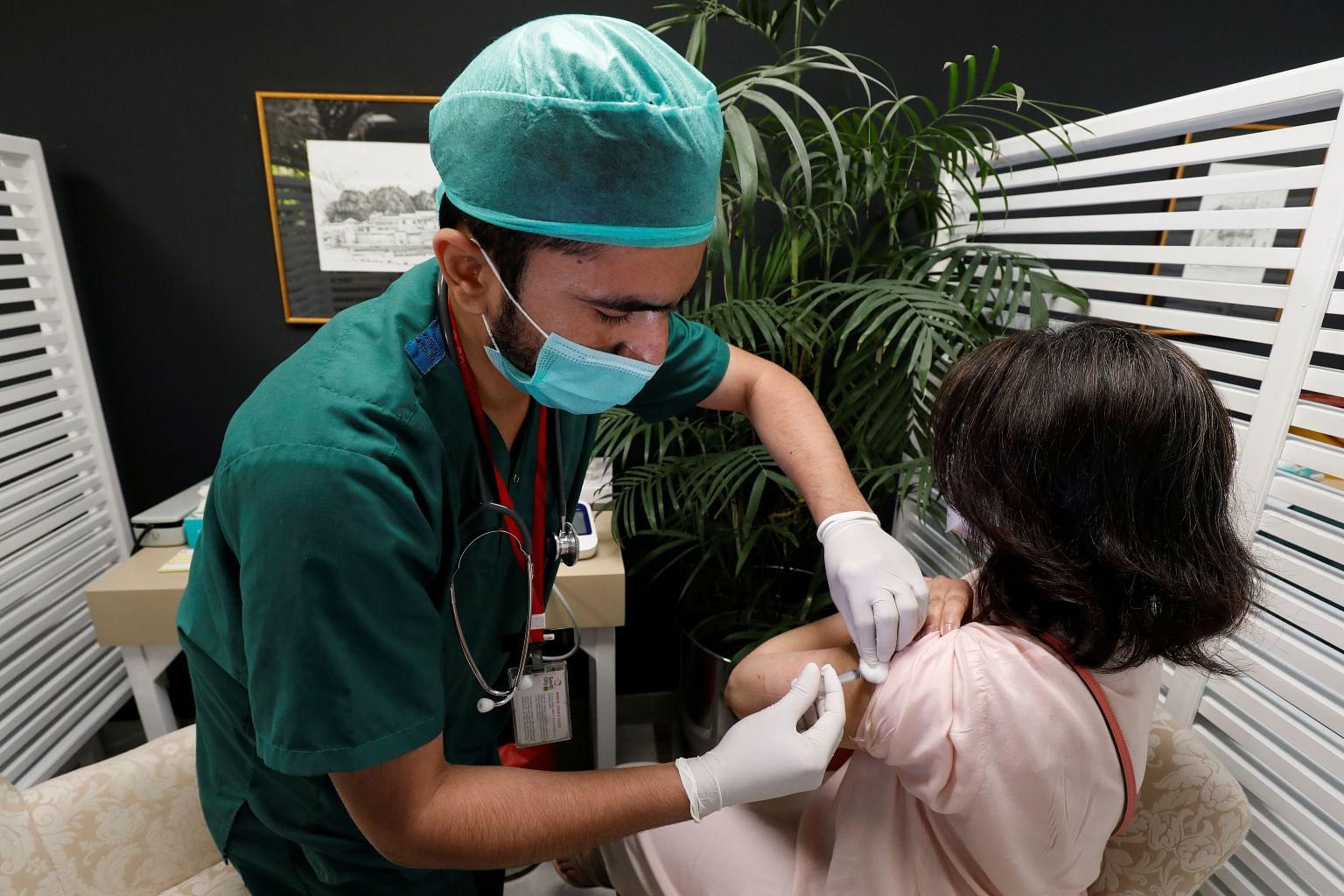 Thousands of Pakistanis rushed to get inoculated in the first round of commercial sales of Covid-19 vaccines that began over the weekend, with vaccination sites in the southern city of Karachi saying on Sunday they had already sold out.

Pakistan is currently offering free vaccines to frontline healthcare workers and people over the age of 50, but the drive has thus far been slow, and last month the country allowed commercial imports by the private sector for the general public.

The first round saw the commercial sale of the two-shot Russian Sputnik V to the general public for about 12,000 Pakistani rupees (S$106) for a pack of two doses.