US President Joe Biden's Covid-19 response coordinator, Jeff Zients, said the programme will launch on Feb 11 and will make one million doses available to 6,500 stores.

As supply grows, the programme could expand to as many as 40,000 stores, he said.

Biden said last month that the Covid-19 vaccine rollout has been a "dismal failure" so far and vowed to boost the speed at which shots are given to Americans, with a focus on ensuring equitable access regardless of geography, race, or ethnicity.

The Trump administration in November announced it had partnered with 19 pharmacy chains and networks nationwide - including CVS Health and Walgreens Boots Alliance - to begin distributing Covid-19 vaccines as they became available.

The federal government will distribute a million vaccine doses to the 6,500 stores next week, Zients said, adding that the amount will grow over time.

That is in addition to 10.5 million doses that the federal government plans to ship weekly to states and territories for the next three weeks, he added.

"This will provide more sites for people to get vaccinated in their communities," Zients said, adding that supply constraints will limit the programme in its early days.

The initial pharmacy locations were selected to improve access to vaccines in hard to reach areas and among socially vulnerable communities, Zients said.

CVS said in a news release that its pharmacies will be participating in the programme. It will receive 250,000 doses directly from the federal government for its initial rollout, CVS said, adding that it has capacity to provide 20 million to 25 million doses per month in total.

Walgreens said it will begin vaccinating people on Feb 12 in some stores across 15 states and jurisdictions, including Illinois, New York and Puerto Rico.

AmerisourceBergen said some of its network pharmacies in locations including Kentucky, Kansas and Guam also plan to order shots through the program when it launches next week.

Zients also said the Federal Emergency Management Agency (Fema) will reimburse states for some Covid-related costs they had taken on since the US coronavirus outbreak began last January, such as for personal protective equipment and deployment of the national guard.

He said Congress does not need to approve funds for Fema to do this and that the total payments to states will be between US$3 billion and US$5 billion (S$4 billion and S$6.6 billion).

Zients added that the federal government has acquired supplies of equipment healthcare providers need to get six doses from each vial of Pfizer's Covid-19 vaccine rather than five.

The Biden administration has said it is willing to use emergency wartime powers if necessary to secure the specialised low dead space syringes and other supplies needed to eliminate vaccine waste and improve administration efficiency.

The major winter storm that hit the east coast of the United States this week has not disrupted vaccine deliveries but has forced some vaccine administration sites to shut down or reduce operating hours, Zients said. 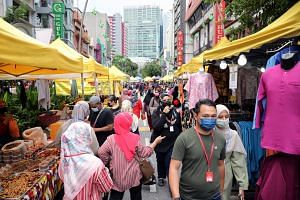 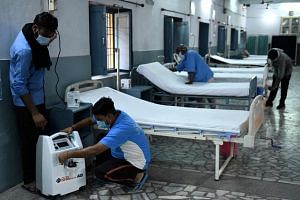 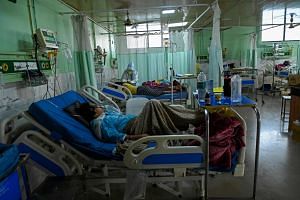 Rural India battles Covid-19 and a government in denial 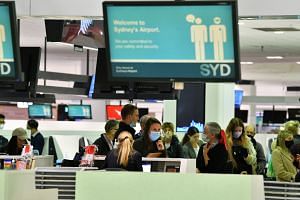 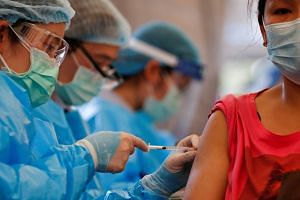 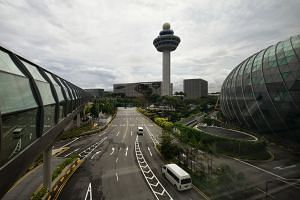 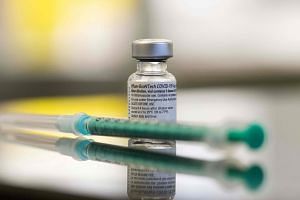 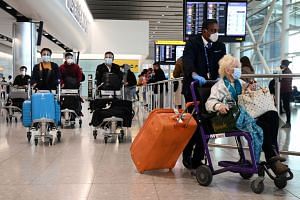 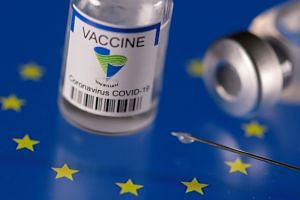