WASHINGTON • President Donald Trump yesterday lit into critics of his tariffs, saying discord - some from Republicans in Congress - undercuts his ability to narrow the US trade gaps with other countries.

"When you have people snipping at your heels during a negotiation, it will only take longer to make a deal, and the deal will never be as good as it could have been with unity," Mr Trump said on Twitter.

"Negotiations are going really well, be cool. The end result will be worth it!"

Mr Trump's latest shot comes as some fellow Republicans slammed his plan to offer as much as US$12 billion (S$16.3 billion) in aid to American farmers hit by the burgeoning trade war.

European Union leaders were expected to meet Mr Trump at the White House yesterday in a last-ditch attempt to dissuade him from imposing tariffs on European car exports to the US, in what could deal a serious blow to the 28-nation bloc's economy.

European Commission president Jean-Claude Juncker and EU Trade Commissioner Cecilia Malmstrom plan to signal the bloc's willingness to negotiate a bilateral trade agreement with the US on manufactured goods, or a so-called plurilateral sectoral agreement between all major car exporters, which would cut or eliminate tariffs on automobiles globally.

"We are here to explain and find out how to prevent a trade war," Mr Juncker said in an interview with German public broadcaster ZDF before the meeting, adding that he was not overly optimistic.

The EU is prepared to retaliate "immediately" if talks fail, he warned.

The commission, which manages trade relations on behalf of all EU members, is preparing a list of retaliatory measures on American goods worth US$20 billion should the US impose car tariffs, Ms Malmstrom said.

"It would be more general, like farming goods, machines, high-technology products and others," she said in an interview with Swedish newspaper Dagens Nyheter.

White House economic adviser Larry Kudlow said in an interview yesterday that a one-on-one meeting between Mr Trump and Mr Juncker is "going to be absolutely crucial", but that expectations "are so low" that there may be an upside to the outcome.

Mr Trump had said a day earlier that both the US and EU should eliminate all tariffs, barriers and subsidies.

"I have an idea for them. Both the US and the EU drop all Tariffs, Barriers and Subsidies!" Mr Trump said in a Tuesday night tweet.

"That would finally be called Free Market and Fair Trade! Hope they do it, we are ready - but they won't!" 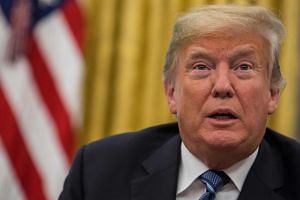 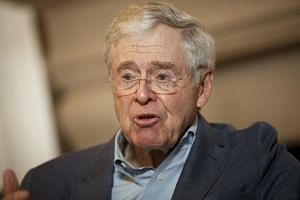 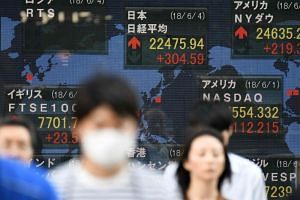 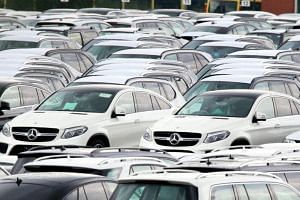 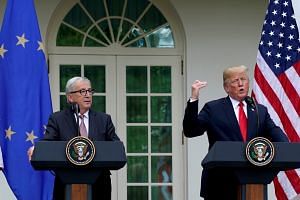 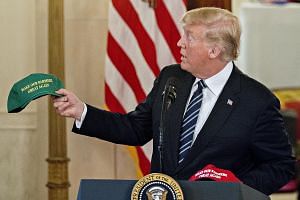 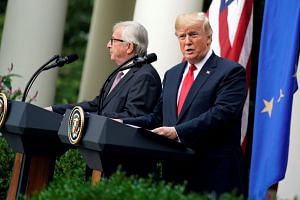 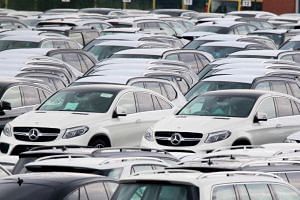