WASHINGTON (NYTIMES) - An application to wiretap a former associate of President Donald Trump's campaign in fall 2016 "made only narrow use" of information provided by a former British spy who compiled a notorious dossier about Trump and Russia, according to a memo released by Democrats on the House Intelligence Committee on Saturday (Feb 24).

Democrats on the committee wrote the document to counter a Republican memo that portrayed as scandalous the application to wiretap Carter Page, the former Trump campaign associate.

The Republican memo accused law enforcement officials of abusing their surveillance powers because they relied on information provided by the former spy, Christopher Steele, without saying his research into purported links between Trump and Russia was financed by the Hillary Clinton campaign and the Democratic National Committee.

The Democrats, calling the Republican memo deeply misleading, produced the rebuttal to detail what they said were inaccurate claims and material omissions.

Here are some key takeaways from the Democratic memo:

1. The FBI used only a small part of the information provided by Steele.

The Democratic memo says the application made "narrow use" of information from Steele's sources. It describes multiple other categories of information, including yearslong suspicions that Page was being recruited by Russian spies, and revealed that the FBI had interviewed Page about his ties to Russian intelligence officials in March 2016. 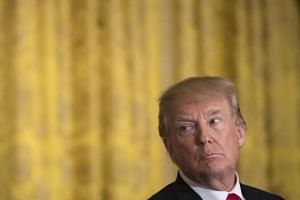 It also discussed Moscow's apparent overtures to another Trump campaign official and its general meddling during that period, which prompted the FBI to open the Trump-Russia investigation in late July - before the bureau's investigative team received Steele's information.

Some of that material remains redacted in the version of the memo made public Saturday.

The Democratic memo also says that what the FBI did use from Steele did not include the salacious parts of his dossier. Instead, it says, the bureau chiefly relied on the dossier's claims that Page had met with a Kremlin official as well as a close associate of President Vladimir Putin during a July 2016 trip to Moscow, during which the official offered to provide compromising information about Clinton to the Trump campaign.

2. The surveillance court knew that Steele's clients had a political motive.

The Republican memo complained that the Foreign Intelligence Surveillance Court was not told that the Clinton campaign and the DNC had financed Steele's research, suggesting that the judges were misled about the credibility of his information. Democrats have called that claim misleading because the judges were told of a political motive, just without specific names.

The Democratic memo provides a verbatim excerpt from the application, which stated that the FBI believed that Steele had been commissioned by someone "likely looking for information that could be used to discredit Candidate #1's campaign," referring to Trump.

3. A Yahoo News article was not used to corroborate Steele.

The wiretap application included a Yahoo News article from September 2016 that discussed the investigation into Page's Russian ties. The Republican memo portrayed the application as having improperly used that article as corroboration of Steele's claims, even though it later emerged - in a spring 2017 court filing - that Steele had been a source for it.

The Democratic memo calls that a false claim by the Republicans. Instead, it says, the Justice Department referred to the Yahoo News article - as well as another one the Republican memo failed to mention - "not to provide separate corroboration for Steele's reporting, but instead to inform the court of Page's public denial of his suspected meetings in Moscow." Republican-appointed judges approved the surveillance of Page.

The Republican memo portrayed the wiretapping of Page as a partisan conspiracy. Notably, the Democratic memo reveals that all four judges on the Foreign Intelligence Surveillance Court who approved the initial surveillance - which began in October 2016 - as well as three 90-day renewals were appointed by Republican presidents.

To approve such a wiretap of an American, a judge must decide that there is sufficient evidence that the target is probably an agent of a foreign power or knowingly aiding foreign agents.

When the Justice Department repeatedly sought the court's permission to renew the surveillance of Page, the Democratic memo said, it cited new information it was gathering through the wiretap. 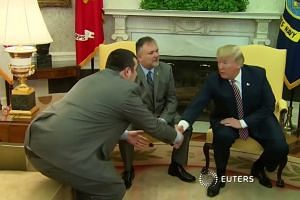 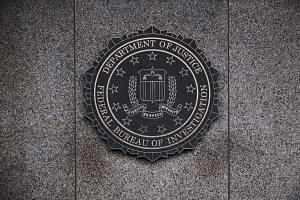 FBI a casualty of partisan battle over controversial memo 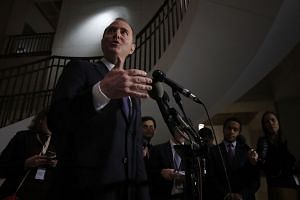 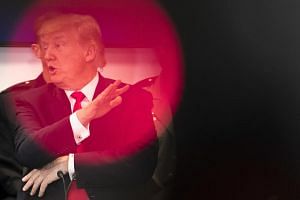 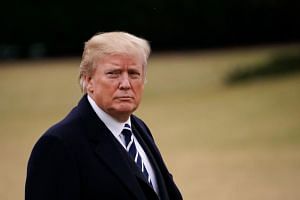 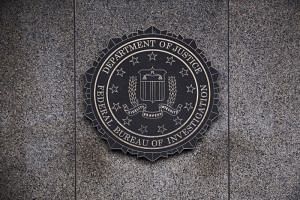 Nunes memo: Anger, worry, work - and fears of lasting damage at the FBI 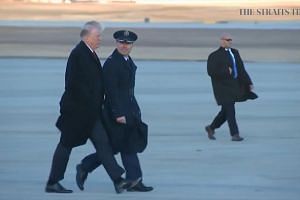 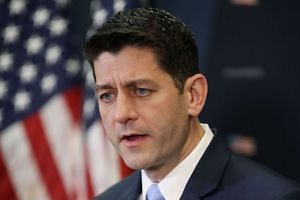 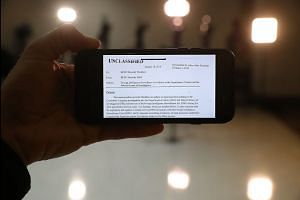 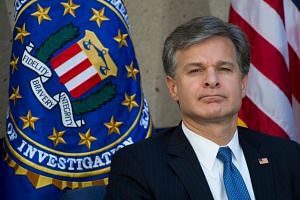 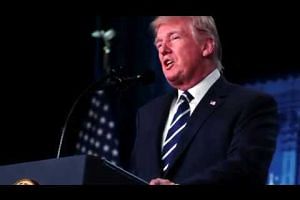