NEW YORK • Sayfullo Saipov, the Uzbek man accused of mowing down eight people in New York City with a pickup, came to America in 2010 as a moderate Muslim with dreams of making it.

He never looked back, never again saw his hometown of Tashkent and never stopped moving. Saipov drove a semi-truck for a living, logging tens of thousands of kilometres back and forth across the United States.

He made his own family, marrying an Uzbek immigrant almost six years younger, Ms Nozima Odilova. They started a family, having two daughters and, most recently, a son.

He moved his wife and children from state to state, always searching for something - friends in Ohio, a new life in Florida, family in New Jersey, where he started driving for Uber six months ago. Nothing ever stuck.

And on Tuesday, Saipov, now 29, who had spent so many hours on the road by himself, who a former friend said had "monsters inside", decided to drive one last truck, this one a Home Depot rental, down a crowded bike path on the West Side of Manhattan.

He was not exactly an extremist. Saipov liked fancy clothes and cursed as if he could not help it. He routinely showed up late for Friday prayers and displayed only rudimentary knowledge of the Quran. But over the last three years, he became more obsessed with the physical trappings of Islam: the long beard, the ankle-high pants. About a year ago, he began plotting an attack and he eventually started downloading Islamic State in Iraq and Syria videos.

Two months ago, he decided how he would do it, the way he could inflict maximum damage. It was obvious: a truck.

The attack quickly turned into a debate over immigration policy after President Donald Trump revealed that Saipov had benefited from an obscure programme known as the diversity visa lottery. Unlike other immigrants who gain admission, winners of the lottery do not need to have a close relative living in the US, or any special skill. It is indeed a little like hitting the lottery. 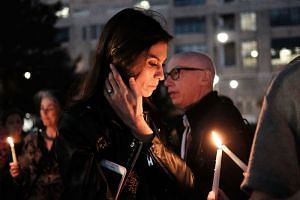 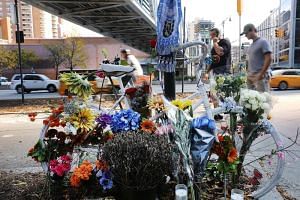 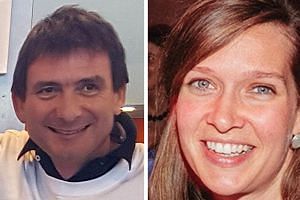 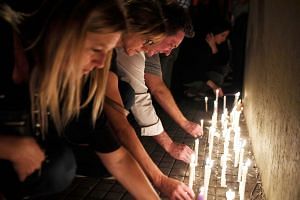 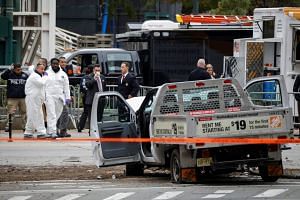 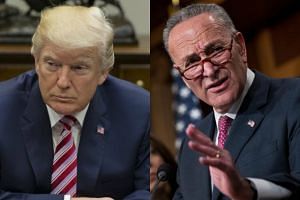 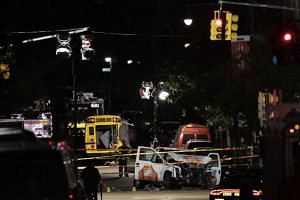 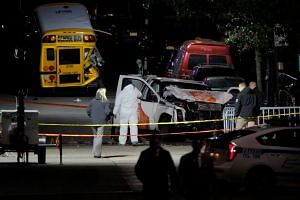 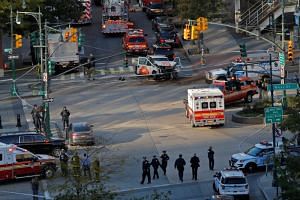 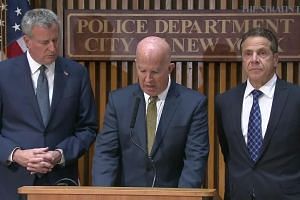 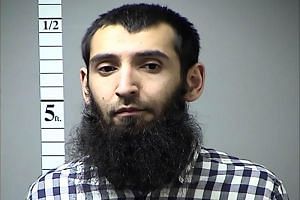 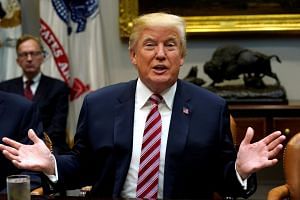 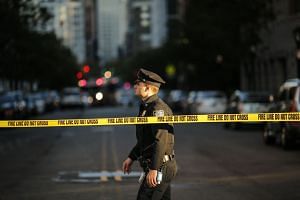 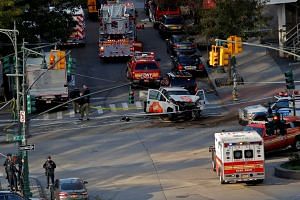