In the last of a three-part series, The Straits Times analyses independent voters who may swing battleground states

Americans who identify as independents are a force to be reckoned with this election as they make up 40 per cent of the population, outnumbering voters who call themselves Democrats or Republicans.

The group - which has been growing over the years - has expressed frustration with the gridlock in Washington and disappointment with the nominees from the two major parties this year.

Reacting to this year's race , Mr Joe Pickering Jr, a 77-year-old from Bangor, Maine, wrote a song titled: "America Will Die After This Election". "It's a giant spoof about the political system and the two candidates who are the most unpopular candidates in history," said the songwriter who states that he is an independent voter.

The father of three and grandfather of two, who backed President Barack Obama in the last election, said he has voted for both parties in the past. But this year, he will pick either the Libertarian party's Gary Johnson or the Green Party candidate Jill Stein.

"What is tipping the scales for me is the lack of quality in the two leading candidates," he said .

The most recent Gallup poll puts the proportion of independents at 40 per cent - well above the 32 per cent of Americans who say they are Democrats and the 27 per cent who identify as Republicans.

But experts say the proportion of true independents - those who neither lean Democrat nor Republican - is probably closer to 10 per cent. 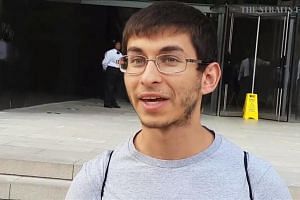 Trust an issue with Trump, Clinton 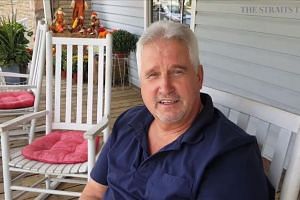 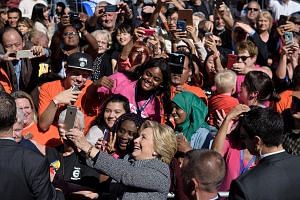 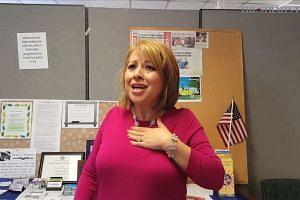 'Clinton is most qualified, and she defends our children' 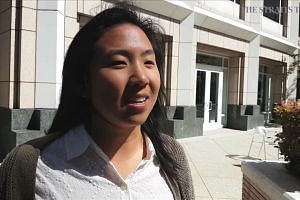 'Last chance for female president in the near term' 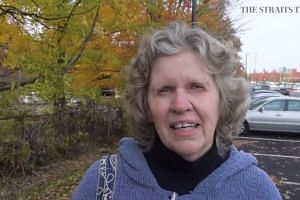 'Hillary has always been a progressive' 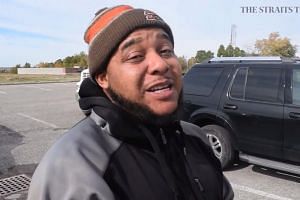 An entrepreneur who has always voted Democrat 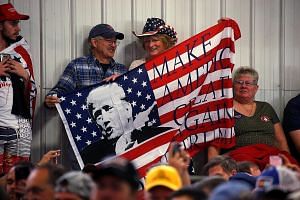 A party Trumped by its factions 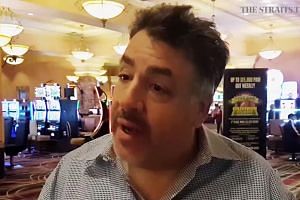 Govt getting too big and spending too much 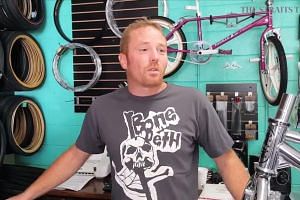 Not most religious but still symbol of change 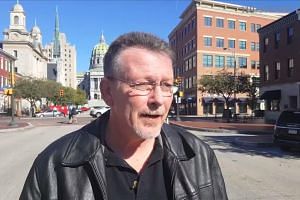 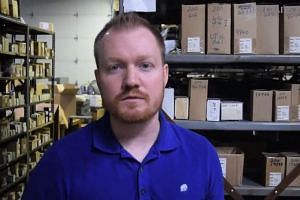 Not best choice but Trump is who we've got

While this may seem like a fraction of the electorate, they cannot be dismissed as elections are often won by even slimmer margins.

In the last election, 45 per cent of independents voted for Mr Obama, while 50 per cent voted for Republican nominee Mitt Romney.

They are "more likely to vote for a candidate because of what he or she says, rather than the party the candidate represents", said Professor Candice Nelson from the Department of Government at American University.

Experts say independent voters tend to be whiter than the electorate as a whole, as the African-American population tends to be strongly Democratic. Among millennials, 41 per cent identify as independent, up eight percentage points from 2008, according to data from Pew Research Centre.

Like the general electorate, they have a wide range of concerns spanning the economy, healthcare and education, but a common concern is that the two-party system is not adequately representing their views and the major parties have too much control over the political system. For example, in some states, independents cannot cast their vote in the primaries if they are not registered with either of the two major parties. Mr Bob Perls, president and founder of the advocacy group New Mexico Open Primaries, said this prevents a large proportion of the population from exercising their right to vote in the first round.

Mr Pickering agreed: "The two-party system is a tragedy and what America needs is voter freedom at every level."

It is hard to tell which of the major candidates is favoured by the independents. In the key state of Florida, a recent poll by Remington Research Group showed Mr Trump leading among non-partisan voters with 49 per cent, Mrs Clinton had 36 per cent, while Libertarian Gary Johnson took 2 per cent.

A similar poll in Pennsylvania, however, showed Mrs Clinton ahead among non-partisan voters (43 per cent) compared with Mr Trump's 37 per cent.

Experts say that over the course of the campaign, Mrs Clinton has probably done more to convince the true Independent to come over to her camp. But the Federal Bureau of Investigation's reopening of the case involving Mrs Clinton's private e-mail server, may have pushed some independents away from Mrs Clinton.

An ABC News/Washington Post poll released on Tuesday showed that among true independents, Mr Trump is favoured heavily over Mrs Clinton - 54 per cent to 25 per cent.

In the last election, Mr Romney won among independents but lost the election to Mr Obama, so it is not always the independents who determine the winner in a presidential election.

But if Mr Trump does pull out a win this year, it could be independent voters in critical swing states who help him inch towards the finish line.

A version of this article appeared in the print edition of The Straits Times on November 03, 2016, with the headline 'Sticking to their guns'. Subscribe
Topics:
More
Whatsapp Linkedin FB Messenger Telegram Reddit WeChat Pinterest Print Purchase Article Copy permalink