"Simply put, it is mathematically impossible for Stacey Abrams to win or force a run-off election," Kemp spokesman Cody Hall said in a statement on Wednesday evening.

"Brian Kemp will now begin his transition as governor-elect of Georgia."

Ms Abrams, 44, is trying to become the first black woman elected governor of a US state. Unofficial results from Tuesday's election showed Mr Kemp leading by more than 60,000 votes and just over the 50 per cent threshold he needs to avoid a runoff under Georgia state law.

The Democratic campaign cited an "incredible amount of irregularities" on Election Day, including rejected ballots and broken voting machines, and said it would consider all options, including litigation, to ensure a fair election.

The Georgia contest was among three dozen governor elections on Tuesday.

In some states, the races were seen as an early test of the parties' strength ahead of the 2020 presidential race. Democrats seized seven Republican-held governorships, including in several states that helped deliver Republican President Donald Trump's surprise win in 2016, without suffering any losses.

But Republicans triumphed in Florida and Ohio, both swing states that could play an outsized role in 2020. 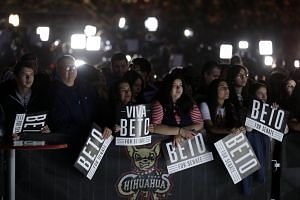 But in Wisconsin, Democrat Tony Evers appeared to pull off a narrow win to deny Republican incumbent Scott Walker a third term.

The races in Florida and Georgia were seen as a test of whether liberal candidates could prevail in Southern states, where centrist Democrats have repeatedly lost, by appealing to a coalition of young and minority voters.

Both Mr DeSantis and Mr Kemp had strong support from Mr Trump, who travelled to their states in the closing days of the campaigns to energise Republicans at "Make America Great Again" rallies.

Mr Kemp, 55, oversees elections in his current role as secretary of state, a potential conflict of interest that drew repeated criticism from Democrats during the campaign. He refused to step down from his position and denied Democratic accusations that he used his office to suppress minority voters.

The fight for state power received less attention than the battle for control of the US Congress, but could have a major impact on issues such as congressional redistricting and healthcare.

Governors and hundreds of legislators elected this year will be in office when each state redraws congressional districts after the 2020 Census.

Democrats, playing catch-up after a net loss of 13 governorships and more than 900 state legislative seats during the eight-year Obama administration, fielded their largest slate of legislative candidates in more than three decades. 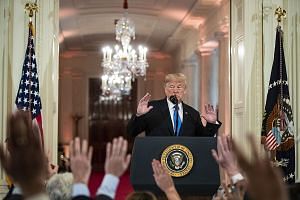 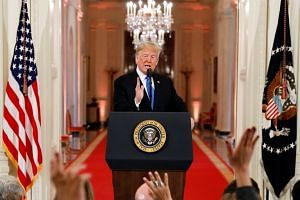 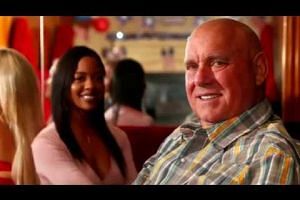 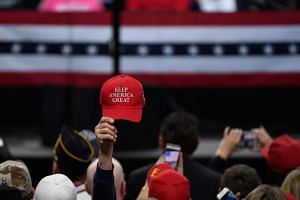 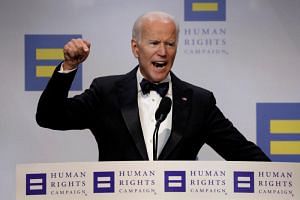 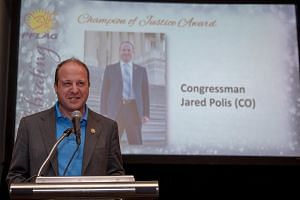