WASHINGTON (AFP) - Several US senators including Republicans critical of President-elect Donald Trump's scepticism of alleged Kremlin-ordered hacking joined forces on Tuesday (Jan 10) to introduce sanctions against Russia for interfering in the US election.

The five Democrats and five Republicans laid out expansive new punishments including visa bans and financial asset freezes against those determined to have carried out cyberattacks against US Democratic offices.

"We should all be alarmed by Russian attacks on our nation," Senate Republican John McCain told reporters, as he also criticised President Barack Obama's outgoing administration for failing to craft a strong strategy for cyber deterrence.

"This appearance of weakness has been provocative to our adversaries," he said.

Mr Obama imposed sanctions on Moscow late last year after the US intelligence community concluded that Russia hacked into the Democratic National Committee and other US institutions with the intent to influence the 2016 election.

"We believe we can go further," said Mr Ben Cardin, the top Democrat on the Senate Foreign Relations Committee. 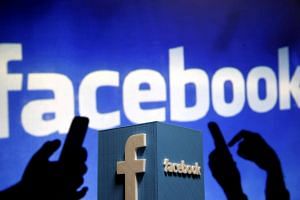 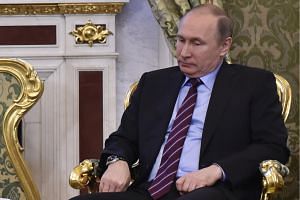 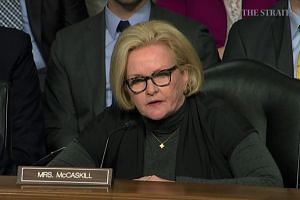 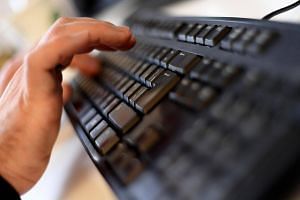 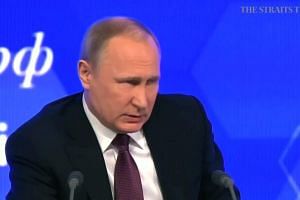 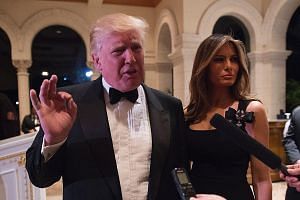 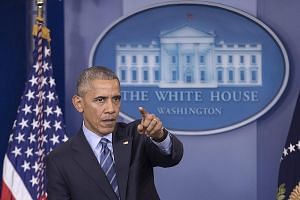 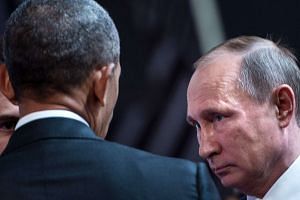 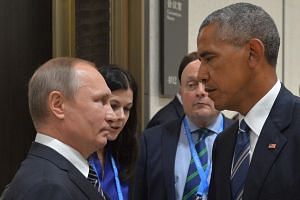 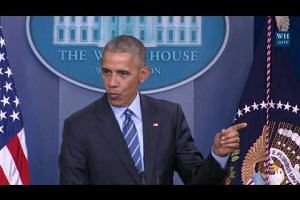 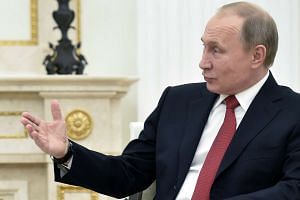 The Countering Russian Hostilities Act of 2017 would impose mandatory sanctions on Russia's vast energy sector and on companies that invest in or help develop its civil nuclear projects.

The measure is in part meant as retribution for Russia's incursions in eastern Ukraine and its controversial annexation of Crimea in 2014.

The bill would mandate sanctions on investments in the development of Russian civil nuclear projects and of the Russian energy pipelines.

Mr Graham, who has been critical of Mr Trump in the past, said he was "not trying to undermine the legitimacy of President-elect Trump's victory" by highlighting Russia's intention to impact the election and American democracy.

Mr Trump has said he wants better relations with Russian President Vladimir Putin, and he has rejected implications that Russian hacking of Democratic emails helped him win the election. He has also called US intelligence agencies' actions and conclusions into question.

The legislation would provide the White House with the ability to waive the sanctions.

Whether or not it gets passed and signed into law before Mr Obama leaves office on Jan 20, the bill would exert pressure on Mr Trump, whose skepticism about Russian hacking has startled Democrats and Republicans alike.

The bill also would form a high-level task force within the Treasury Department's financial crimes and enforcement network that would target illicit Russian financial flows that interact with the US financial system.