WASHINGTON -  America cannot disengage itself from Asia, Prime Minister Lee Hsien Loong said on Wednesday (Oct 25), as he sought to make the case for the United States to remain involved in the region.

"Look at North Korea: It is not going to be easily solved, but certainly it will never be solved if you’re not there and actively a participant,” he said.

Mr Lee was speaking at the start of a dialogue at the Council on Foreign Relations (CFR) in which he outlined developments in Asia – and said how the US responds to the changing strategic landscape will affect the global balance of power and international order.

The Chinese are influential, growing more so, and need to be accommodated in a stable and constructive way into the regional and global system, he noted.

America had opened its markets and deepened its links with the region over the past 75 years.

And as it confronts internal pressures to look inward, America has to consider whether it wants to deepen its links or step back, Mr Lee said.

“You’ve held the peace, you’ve provided security, you have opened your markets, and you have developed links across the Pacific,” he said.

“And now with a rising set of players on the West Coast of the Pacific, where does America want to go?

Asian countries are watching closely as the new US administration shapes its policies towards Asia, he said.

And they have gotten comfort and reassurance that key members of President Donald Trump’s Cabinet who have visited the region in recent months have stated their positions that America remains committed to the region.

“We look forward to receiving your President soon and hearing similar messages from him because finally, he’s the Commander in Chief and he sets the tone,” Mr Lee added.

A Conversation With Lee Hsien Loong

The dialogue, Mr Lee’s second at the CFR in four years, was moderated by New Yorker staff writer Evan Osnos, who writes on foreign affairs.

Mr Lee noted that Asia remains one of the most dynamic regions in the world, and countries in the region are deepening their interdependence with one another.

Key projects such as the Asian Infrastructure Investment Bank and China’s Belt and Road Initiative also seek to enhance connectivity and cooperation.

At the same time, several security problems and flashpoints can affect this, and Mr Lee cited North Korea and territorial and maritime disputes in the East and South China Seas.

“Everybody in the world, friend or foe, needs to know where America stands. Singapore has stood as a friend of the US for many years, and we hope to continue to do so for many more years to come,” he added. 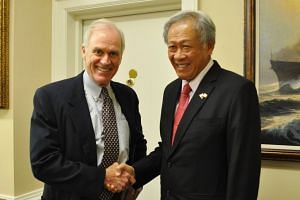 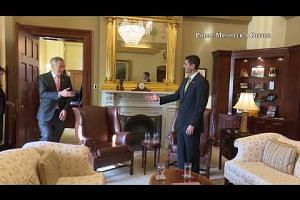 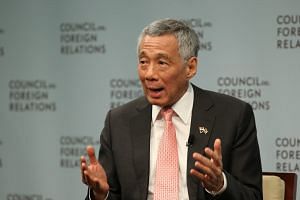 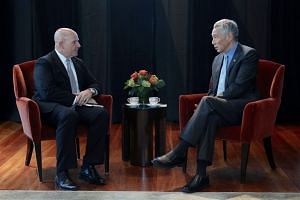 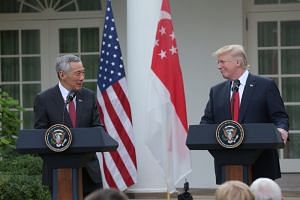 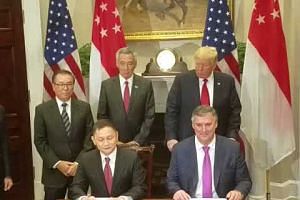 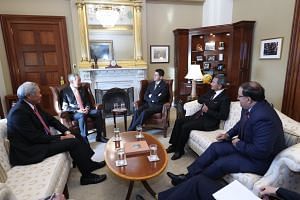 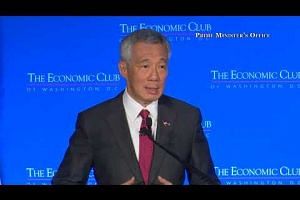 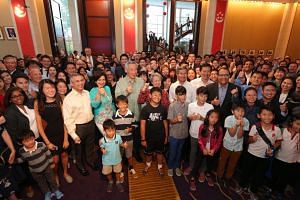 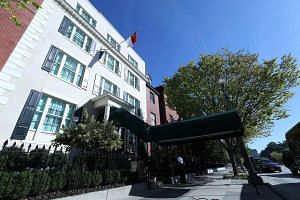 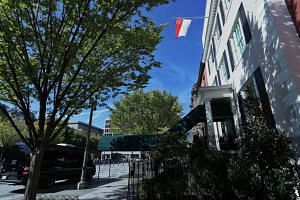 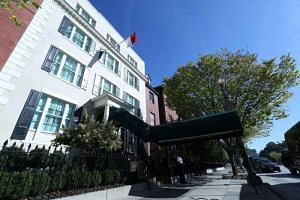