JERUSALEM (AFP) - Israeli leaders and crowds of mourners began paying their last respects on Thursday (Sept 29) to ex-president and Nobel Peace Prize winner Shimon Peres, whose body was lying in state outside parliament.

The ceremony was held in silence, with none of the leaders speaking.

Afterwards, beginning at 9am (2pm Singapore), several hundred mourners began making their way into the grounds of parliament to view the coffin after passing through security checks.

Many took photographs as they approached. A cordon kept them around five metres from the coffin.

Peres's body is to lie in state until 9pm (2am Singapore) ahead of Friday's funeral to be attended by world leaders, including US President Barack Obama, former US president Bill Clinton, French President Francois Hollande and German President Joachim Gauck as well as Britain's Prince Charles.

A major security operation is being put in place ahead of the funeral at Jerusalem's Mount Herzl national cemetery.

Peres died on Wednesday aged 93 after suffering a major stroke.

In a career spanning seven decades, he held nearly every major office, serving twice as prime minister and as president from 2007 to 2014.

He won the 1994 Nobel Peace Prize jointly with prime minister Yitzhak Rabin and Palestinian leader Yasser Arafat for his role in negotiating the Oslo accords, which envisioned an independent Palestinian state. 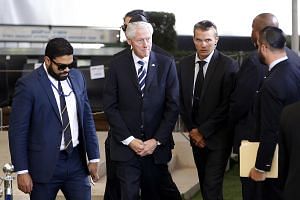 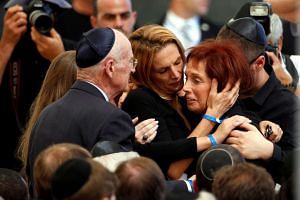 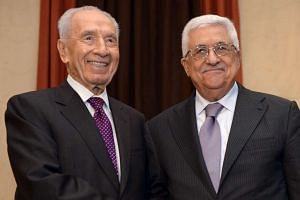 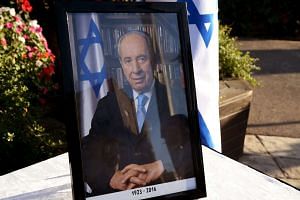 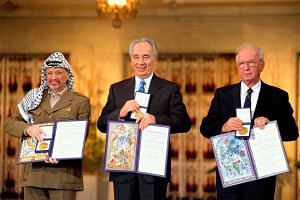 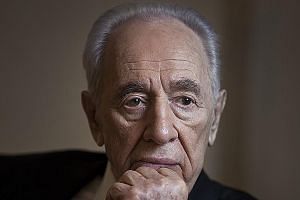 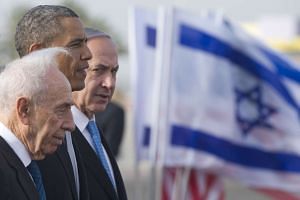 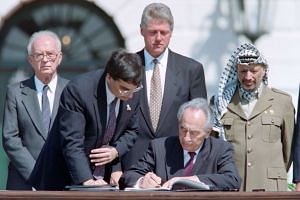 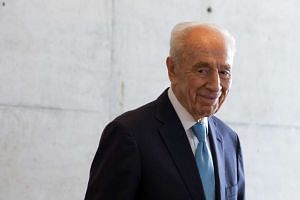 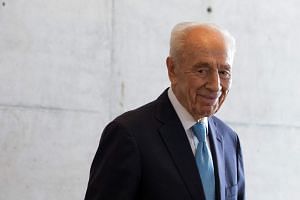 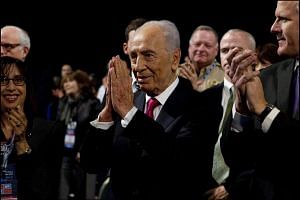 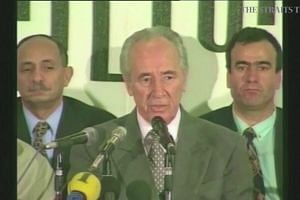