JERUSALEM (REUTERS) - The first group of foreign tourists in more than a year touched down in Israel on Thursday (May 27) after the government began opening its borders following a steep drop in Covid-19 infections.

Small groups of vaccinated foreign tourists - up to 30 people - have been allowed to enter as of last Sunday and the Tourism Ministry expects 20 such groups to come from countries, including the United States, Britain and Germany, under a pilot programme until June 15.

The ministry then hopes to expand the number of groups and, in July, allow individual tourists.

They were welcomed by Tourism Minister Orit Farkash-Hakohen, who said: "You are the first of what I am sure will be many tourists returning to the Holy Land."

"Israel is... healthy and vaccinated. Everything is now safely open," Farkash-Hakohen told the group.

The country had closed its borders to foreigners at the outset of the coronavirus pandemic in March 2020. A rapid vaccine roll-out that has vaccinated most adults has brought the number of active Covid-19 cases to just 428 nationwide.

This has paved the way for Israel to allow vaccinated foreigners to enter the country and revive its tourism sector, although officials remain cautious over potential new variants.

Tourists are required to show negative PCR tests before flying and to take another test at Ben Gurion Airport after landing in Tel Aviv.

Groups will also need to take serological tests at their hotel to prove they have Covid-19 antibodies. They will need to quarantine until results come back, usually in a few hours. 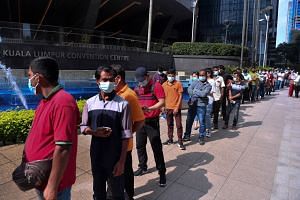 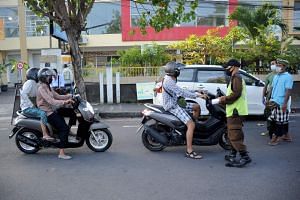 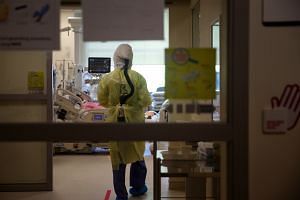 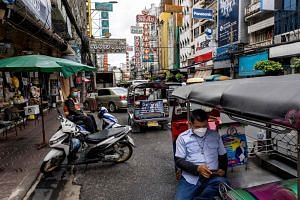 Thailand bans 'false messages' amid criticism of handling of Covid-19 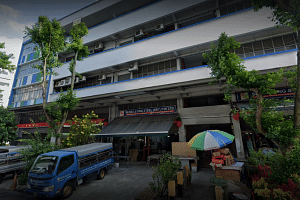 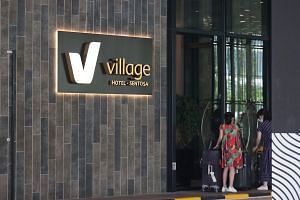 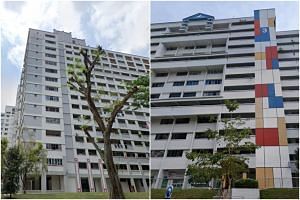