The prosecutor said there were "indications" the two men could be linked at an address in the Avenue des Casernes in the Etterbeek district of Brussels which was raided last week. 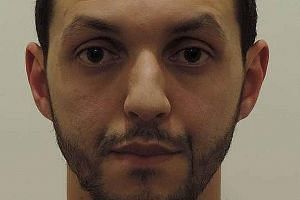 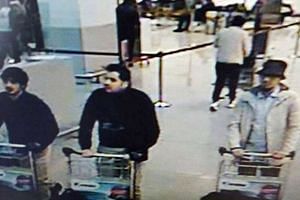 At the time, police said they found nothing at the address but reports later suggested that two men, one of whom later blew himself up in the Maalbeek metro station, may have stayed there or used it.

The second man, later identified by the authorities as Osama K., was apparently also carrying a bomb but for reasons unknown did not go through with the attack.

Three suicide bombers - two at the aiport and one at the metro station in central Brussels - killed 32 people in Belgium's worst terror attack which claimed by the Islamic State group.

Investigators have found extensive links between the Brussels and November Paris attacks, with many of the same people involved and linked to IS in Syria.

At the weekend, the authorities said they believed the Brussels cell originally planned to stage another attack in France but the arrest of key Paris suspect Salah Abdeslam on March 18, followed by a massive of police raids, caused them to switch and target Belgium.