Traditional watchmakers are hastening to join the smartwatch revolution

Seen as a gimmick when they first appeared, smartwatches are now a thriving product segment.

Its rise is even starting to put the squeeze on traditional watchmakers. Swiss watch exports - a bellwether of the industry - had their worst quarterly decline since 2009 in the third quarter this year, according to a Reuters article which cited figures from the Federation of the Swiss Watch Industry.

Last year, about five million smartwatches were sold worldwide. This year, the figure is expected to reach 30 million, according to technology research firm Gartner. 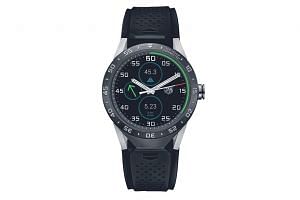 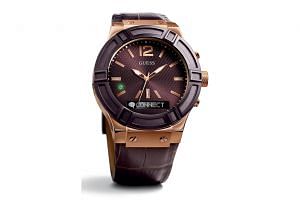 Guess Connect: A beauty with some smart features 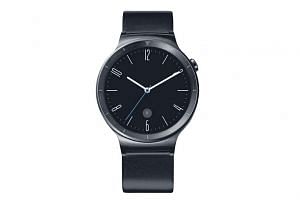 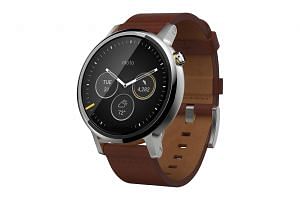 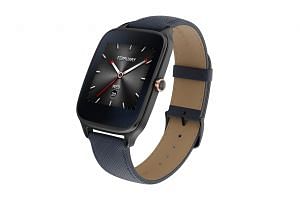 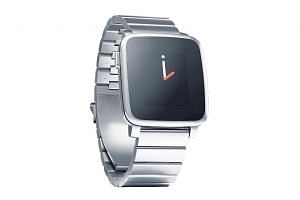 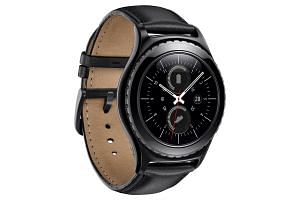 Samsung Gear S2 Classic: Wins on looks but let down by its OS 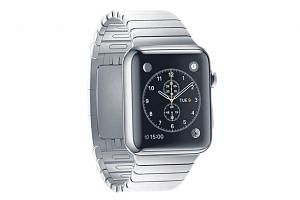 Last year, about five million smartwatches were sold worldwide. This year, the figure is expected to reach 30 million, said technology research firm Gartner. It has also pegged sales to rise to 50 million units for the next year.

A smartwatch is a wristwatch with smartphone-like functions that alert you when you have an incoming call, new e-mail messages or upcoming appointments. These watches are usually paired with a smartphone via Bluetooth.

The Apple Watch has legitimised the smartwatch industry, said Gartner's research director Angela McIntyre. "Apple is a strong lifestyle brand that people expect to set new trends. It will only take a small percentage of the millions of people who purchased an iPhone to purchase an Apple Watch this year for its sales to exceed the sales of all smartwatches last year."

Asus Singapore country manager Leo Tseng said the company opted to release its affordable ZenWatch 2 smartwatch here after Apple Watch's launch so as to ride on the publicity generated by the latter.

"The Apple Watch has brought another wave of demand for smartwatches," said Mr Tseng.

Asus is one of many technology companies that have entered the smartwatch segment. Others include Samsung, LG, Sony, Lenovo, Huawei and Alcatel. Chinese tech giant Lenovo, which bought Motorola last year, released its second generation Moto 360 this month in Singapore. Huawei launched its Huawei Watch here last month.

Smartwatches are no passing fad. ABI Research's Dave McQueen said they are here to stay, citing their wide variety of price tiers and product diversity.

There are other factors that make smartwatches appealing. ABI Research vice-president Sam Rosen said: "Smartwatches are in a life cycle where consumers buy one so that people ask them about it and they seem hip and in-the-know."

Sales manager Roger Tan, 35, bought an Apple Watch Sport to try out its functions. Businessman Lim Jun Ming, 22, says his Samsung Gear S2 smartwatch allows him to stay connected without having to take his phone out of his pocket.

Traditional watchmakers and fashion brands are getting in on the act.Casio will release its smartwatch in March. Veteran watchmaker and luxury brand Tag Heuer has launched its Carrera Connected, which will be available in Singapore in the first quarter of next year. Fashion label Guess is already selling its Guess Connected smartwatch here.

"It's the beginning of an era where wrist accessories will be able to do much more than tell time," said Guess' vice-president of global marketing Annie Santo.

A version of this article appeared in the print edition of The Straits Times on December 23, 2015, with the headline 'Smartwatch segment A timely move to tell much more than time'. Subscribe
Topics:
More
Whatsapp Linkedin FB Messenger Telegram Reddit WeChat Pinterest Print Purchase Article Copy permalink