Is it a heartfelt tribute done in good faith or a marketing gimmick engineered to cash in on a slain animal?

With the global outpouring of grief and outrage over the death of Zimbabwean lion Cecil's death still at fever pitch, London company Goldgenie recently released its newest product - a 24-karat gold HTC One M9 smartphone. 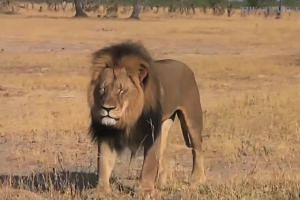 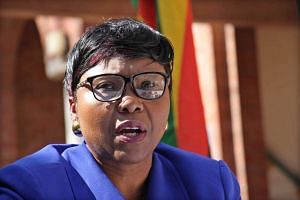 Zimbabwe calls for US hunter to be extradited for killing lion

The original HTC One M9 was priced at S$1,008 (no contract) when it was first released in Singapore on May 2.

In its product description on the Goldgenie website, the company said it was moved to do something to help "at the heartbreaking news of the senseless killing of Cecil the Lion outside Hwange National Park in Zimbabwe".

Ten percent of the proceeds from the sale of every phone will go to the Friends of Hwange, a charity dedicated to the conservation of wildlife in the park.

Netizens, however, were not impressed - many questioned the company's motives and urged people to donate directly to charity efforts instead.

Goldgenie are also no strangers to launching outrageous luxury products - its previous attempts include a £110,000 gold and diamond-encrusted Apple Watch and a "Diamond Ecstasy limited-edition iPhone 6 that cost upwards of £10,000.