In a bid to draw in more subscribers, telcos and Internet service providers (ISPs) are dangling novel offers and cheap deals this weekend at the IT Show, such as cheap mobile data plans and the doubling of mobile data for a flat fee.

From today, Singtel customers have the option of doubling their mobile data allowance at a fixed additional cost of $5.90 a month.

Customers can sign up for the plan at the IT Show 2016, which opens today at Suntec Singapore Convention and Exhibition Centre, or at any Singtel retail outlet. 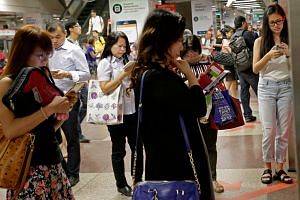 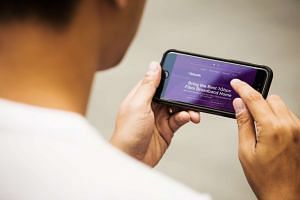 MyRepublic to offer cheapest mobile plan, costing $8, if it becomes the fourth telco

The new add-on plan, DataX2,applies to those who sign up or recontract for two years with the telco. For instance, those on its $62.90 Combo 3 plan just need to top up $5.90 every month to double their mobile data allowance to 6GB. A comparable subscription plan from M1 and StarHub costs more than $80 a month.

MyRepublic said it will charge consumers as little as $8 a month for a mobile plan, should it become the fourth telco here. The cheapest comparable plan in the market now costs about $20.

Its broadband customers will get a better deal, at $6 month. But this plan comes with only 2GB of mobile data and a chargeable add-on SMS and voice service. The price for the add-on has not been determined.

MyRepublic will also roll out an unlimited data plan for $80 a month. Rival telcos do not have unlimited plans, with the larger data bundles of 12GB and more costing more than $100 a month.

A spokesman for MyRepublic said that the move is intended to "provide some insight into the different approach MyRepublic looks to take, should we become successful in our upcoming mobility bid".

But Mr Clement Teo, a senior analyst at market research firm Forrester, said: "It is a bit premature for MyRepublic to announce plans even before they get a telco licence." 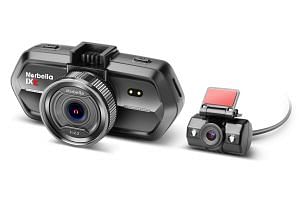 Picks of the show

Visitors to the IT Show can also sign up for M1's new Smart Activity Monitoring service, which is aimed at helping caregivers keep track of their elderly family members or patients. The telco will install one motion sensor or door sensor and a panic button in customers' homes for a one-time fee of $214. There will be a subscription fee of $14.66 a month for the service, and additional sensors can be purchased at $103.80 each.

The sensors can be used to track activity and to highlight unusual behaviour. For example, alerts can be sent to caregivers when a person with dementia leaves the house, or when someone makes excessive visits to the toilet, which could indicate urinary incontinence.

Computer deals at the IT Show 2016

Gadgets for the home at the IT Show 2016

Peripherals to look out at the IT Show 2016