The five most-used cameras on Flickr are phones. In the photo-sharing website's latest report last month, it noted that point- and-shoot cameras continue to be in steady decline since losing the mantle to camera phones in 2011.

Smartphones are the go-to cameras these days because, well, the best camera is the one that is with you. Besides, smartphone cameras have been getting better and camera quality is a big selling point for smartphone makers.

This year, Apple, LG and Sony increased the megapixel count of their flagship smartphones. 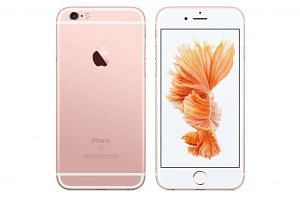 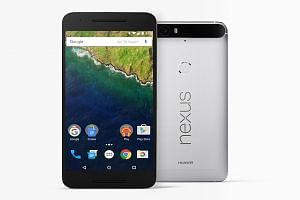 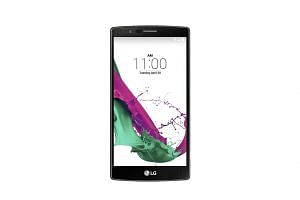 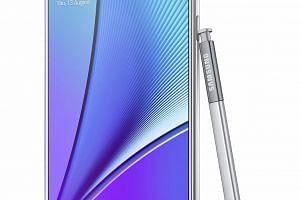 Samsung Galaxy Note 5: A camera that excels in almost all aspects 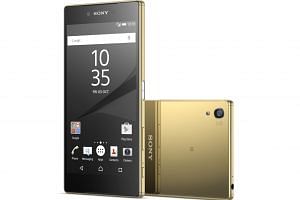 With selfies being the norm these days, front-facing cameras are getting the megapixel upgrade too.

Apple, Sony and Samsung have all upgraded the ones in their flagship smartphones to 5 megapixels.

Many camera experts will tell you that sensor size - calculated in microns - is more important than megapixel count when it comes to image quality. A larger sensor captures more light, resulting in less image noise and more details in low light.

Consider the Google Nexus 6P's camera, which has a sensor with a pixel size of 1.55 microns. It captures over 88 per cent more light per pixel than a smartphone camera with a sensor pixel size of 1.12 microns.

If you want a sharp image, you will need fast and accurate autofocusing (AF). The latest innovation in this area can be seen in LG's Laser AF technology, which uses infrared light to gauge the distance between camera and subject.

To up its AF ante, Apple added 50 per cent more Focus Pixels - they are similar to the phase-detection AF points found in DSLRs - in its iPhone 6s and 6s Plus, compared with its predecessors.

The tough competition has also forced smartphone makers to pile on other features beyond the basic ones.

Among them are Apple's Live Photos, which captures 1.5 seconds of motion before and after an image is shot. The feature is found on the iPhone 6s and 6s Plus.

Also, both the LG G4 and Samsung Galaxy Note 5 are now able to record RAW files, which allows for more post-processing options.

We tested the cameras of five latest smartphones, putting them through four test scenarios:

• In bright sunlight to check for sharpness;

• In panoramic mode with good lighting;

• In low artificial lighting conditions, with and without flash; and

We also took selfies and assessed how each smartphone camera handles as well as the usefulness of its functions.

For consistency, all the pictures and videos were taken using the native camera app in Auto mode with Auto High Dynamic Range .

To ensure fairness, we took shots of the same scene at the same time by using a special mount to house all five smartphones as close together as possible. Shots were taken using earphones attached to each smartphone as a shutter release.