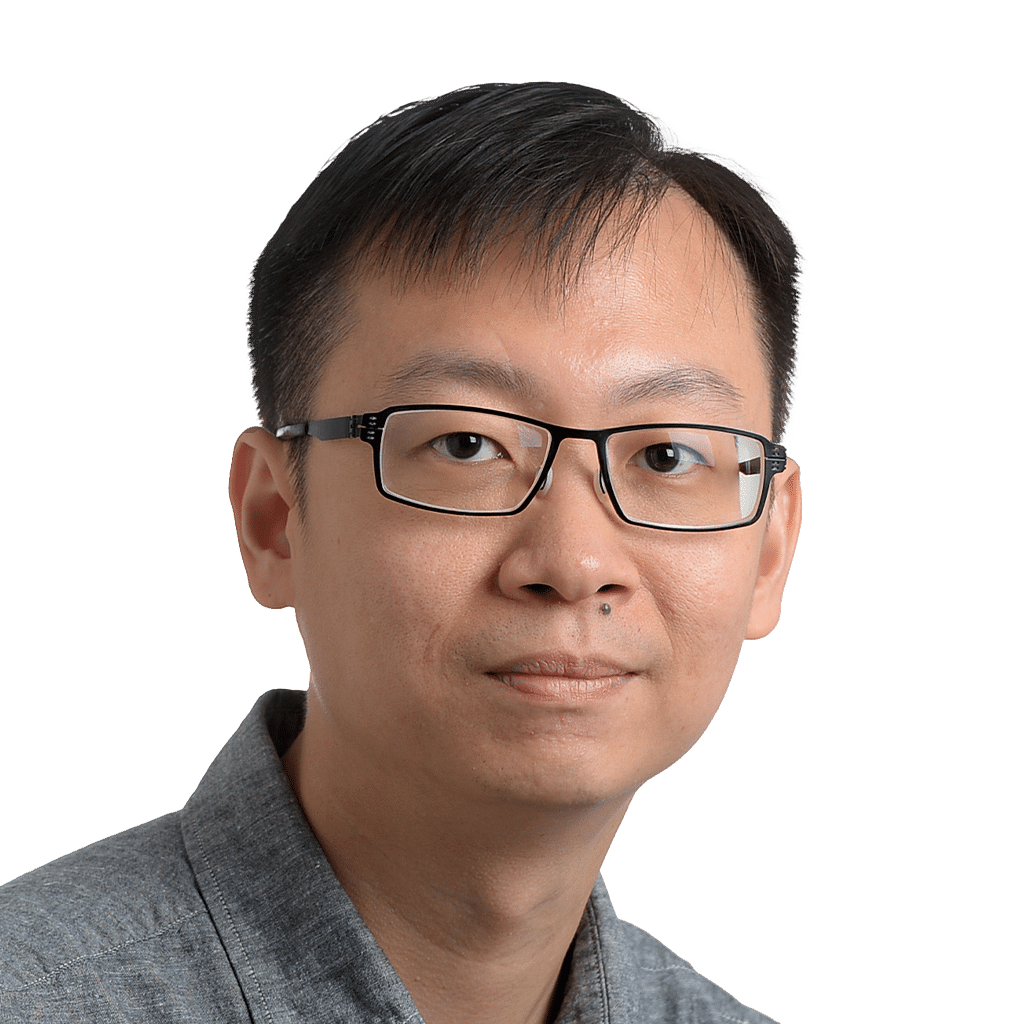 No - the radio waves produced by routers do not damage the DNA of human cells, unlike X-rays or gamma rays

Reader Ron Chua wrote in to ask if there are adverse effects or long-term risks in sleeping next to a Wi-Fi router. He also asked about the risks to pregnant women. Tech reporter Vincent Chang answers.

It is safe to sleep next to a wireless router as it produces radio waves that, unlike X-rays or gamma rays, do not break chemical bonds or cause ionisation in humans.

In other words, radio waves do not damage the DNA of human cells. Damaged DNA can lead to cancer.

While the radio waves from a router operate in the same 2.4-5GHz electromagnetic spectrum as microwaves, the router operates at much lower power levels than microwave ovens.

These waves also deteriorate rapidly, losing their strength as they travel away from the router. Compared to other sources of electromagnetic radiation, wireless routers rank much lower than devices such as mobile phones, especially as handsets are often held against the ear.

According to the World Health Organisation (WHO), scientists have found "no adverse health effects from low-level, long-term exposure to radio frequency".

WHO also says that exposure to radio waves at typical environmental levels does not increase the risk of any adverse outcome such as spontaneous abortions, malformations, low birth weight, and congenital diseases for pregnant women.

A version of this article appeared in the print edition of The Straits Times on April 15, 2017, with the headline 'Are there risks in sleeping next to a Wi-Fi router?'. Subscribe
Topics:
More
Whatsapp Linkedin FB Messenger Telegram Reddit WeChat Pinterest Print Purchase Article Copy permalink