The industry had expected OMGTel, owned partly by local wireless systems specialist Consistel, to make a bid instead. But the company did not submit its application.

Little is known about airYotta. Its website was registered just last month (Aug 19). 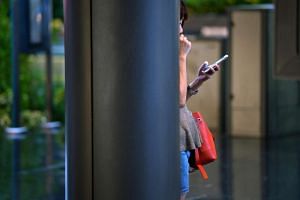 Fourth telco airwave auction to be held as early as October, says IDA 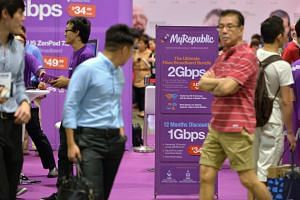 "The mobile industry is facing a major disconnect between demand and supply of mobile data capacity, exacerbated by video-streaming, new applications and services," he said.

Prior to joining the private sector, Mr Heah had spent eight years at the Infocomm Development Authority (IDA) as its senior director of next-generation infrastructure.

It is not known why OMGTel, owned partly by local wireless systems specialist Consistel, did not apply to take part in the auction.

Two weeks ago, Consistel was slapped with a $300,000 fine by IDA for breaching its licensing obligations by signing an unauthorised agreement to sell the Sports Hub's telecommunications system to another company. IDA also filed a police report claiming Consistel had submitted false documents to mislead the authority into thinking the sale agreement had yet to be signed.

IDA had said it would consider, among other things, the applicants' track records before allowing them to participate in the upcoming auction for 4G airwaves.