MOSCOW (AFP) - Russian President Vladimir Putin on Tuesday (Jan 30) said the whistle-blower at the source of doping allegations Grigory Rodchenkov was an "idiot" who should not be trusted, though admitting there have been "instances" of doping use.

"They've got this idiot Rodchenkov," he said, apparently referring to the United States, where Rodchenkov has fled.

"He clearly had problems with the law... he attempted suicide, as he said... all of this indicates problems.

"Everything is based on testimony of this man... can he even be trusted?" Mr Putin said at a meeting with his political campaigners in Moscow.

He did not specifically comment on the latest allegations by Rodchenkov, who was quoted as saying on Monday by German broadcaster ARD that he personally ordered the state doping programme and was kept informed by ex-sports minister Vitaly Mutko.

"Of course it came all the way from the top, from the president," Rodchenkov claimed. "Because only the president can deploy the domestic secret service FSB for such a special task."

He is the former head of Moscow's anti-doping laboratory who fled to the US in 2016 following the sudden death of two senior officials from Russia's anti-doping agency. He is now wanted in Russia as part of a probe.

The Kremlin earlier said his latest allegations were "slander" without proof.

Russia has been banned from taking part at the 2018 Winter Olympics and Paralympics, although individual athletes who prove themselves to be clean can compete under strict conditions and under a neutral flag.

Russia was suspended in August 2016 following revelations of widespread state-sponsored doping uncovered in a report by Richard McLaren on behalf of the World Anti-Doping Agency (Wada).

"In any case we should not turn sport, the Olympic movement, as a back alley for dirty politicking," Mr Putin said.

Neither Wada nor the International Olympic Committee has linked him to the conspiracy and he said Russia will continue to work with international sports institutions.

"Of course we will continue to do so," he said.

"First of all, let's be straight, it's our own fault" for being under investigation, he added.

"After all, there were instances of doping use."

He said that Russia was just one of many countries engaged in doping, but being unfairly targeted, mentioning performance-enhancing meldonium as an insufficient reason for suspending athletes from former Soviet countries.

"Meldonium was invented in the Soviet Union and was used by Russian athletes... it was not used by Western athletes," Mr Putin said.

"It was never considered doping... and it isn't," he added.

He pledged to support Olympic athletes who were not approved to compete in Pyeongchang. "I call on all our athletes to follow all the rules suggested by the International Olympic Committee," he said.

"We will certainly support all athletes who don't have the chance to compete in these Olympic Games, both materially and morally," he said. 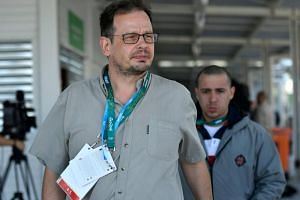 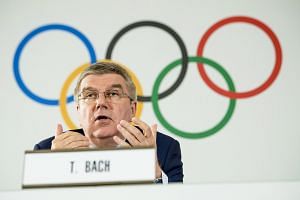 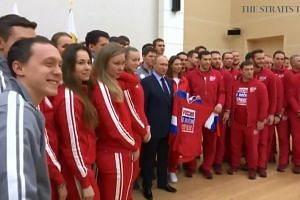 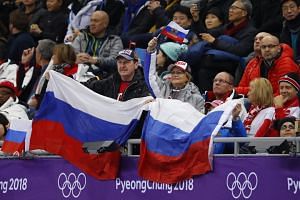 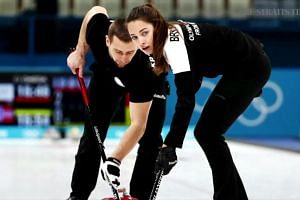 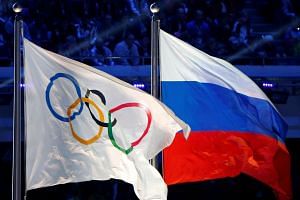 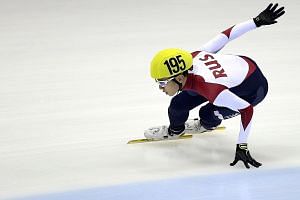 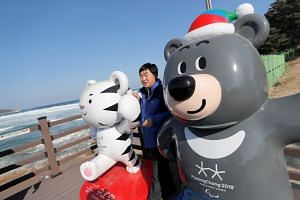 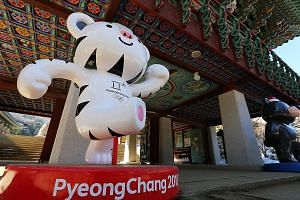 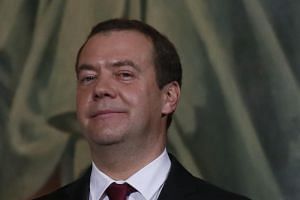 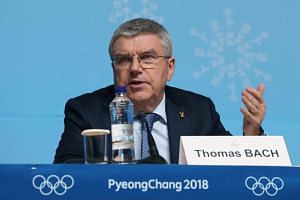 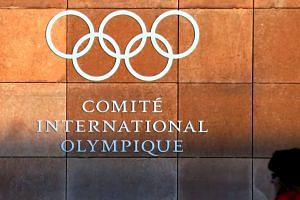 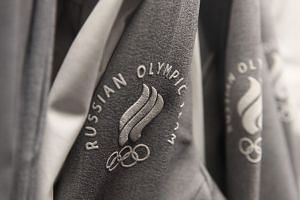 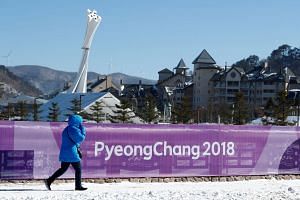