Singapore has refused to pay for live telecasts of sporting action from the Rio Olympics. But what is the scene like for the rest of the region?

But when asked by The Straits Times about the broadcast fee, it declined to disclose the sum.

Instead, its spokesman said: "It is the world's largest sports event. Our aim is to ensure that as many Hong Kong people as possible are able to watch it on all TVB platforms."

Advertising packages have been well received, with slots taken up by "Rio 2016 official sponsors such as Coca-Cola, Panasonic, Samsung and McDonald's as well as a number of our major clients in Hong Kong", the spokesman said.

The high broadcast fee could be a result of the debacle in the run-up to the London Games in 2012.

TVB had then lost out to pay TV i-Cable, which paid US$16 million for the exclusive broadcast rights to the Games.

This had led to protests by Hong Kongers outside the city's government buildings, demanding to watch the Games on free channels.

TVB tried to work out a deal with i-Cable to transmit the Games, but negotiations fell through.

TVB then wrote directly to the International Olympic Committee, offering to make a "reasonable payment" for 200 hours of live broadcast of the Games, including the opening and closing ceremonies.

The station even agreed to work with its rival, the now-defunct ATV, to bring the Games to a wider audience. The cooperation between the stations was unprecedented.

After negotiations with i-Cable as well, a deal was reached less than a week before the Games started.

During its last major sports coverage - the 2014 World Cup - TVB's advertising revenue increased by 5 per cent for the first half of 2014, after slots were reported to have been oversubscribed, driving rates higher than expected.

It said in its interim annual report that the increase was largely contributed by World Cup coverage.

TVB was reported to have paid HK$400 million (S$69.2 million) for exclusive broadcast rights to the World Cup. 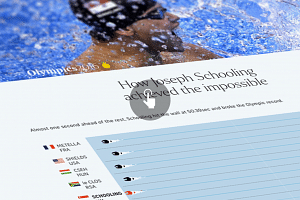 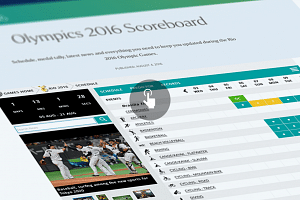 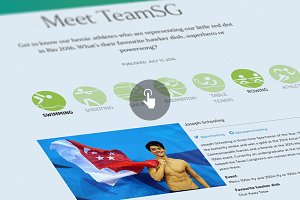 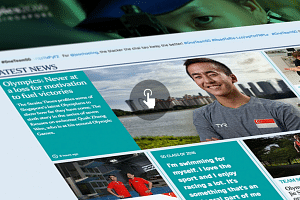 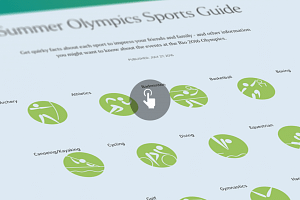 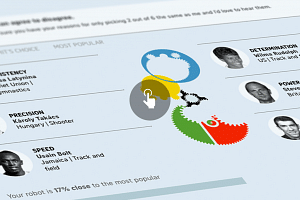 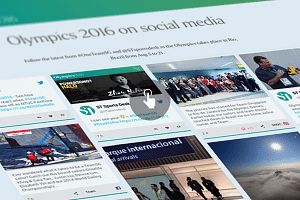 A version of this article appeared in the print edition of The Straits Times on August 01, 2016, with the headline 'High fee but TVB has advertisers lined up'. Subscribe
Topics:
More
Whatsapp Linkedin FB Messenger Telegram Reddit WeChat Pinterest Print Purchase Article Copy permalink